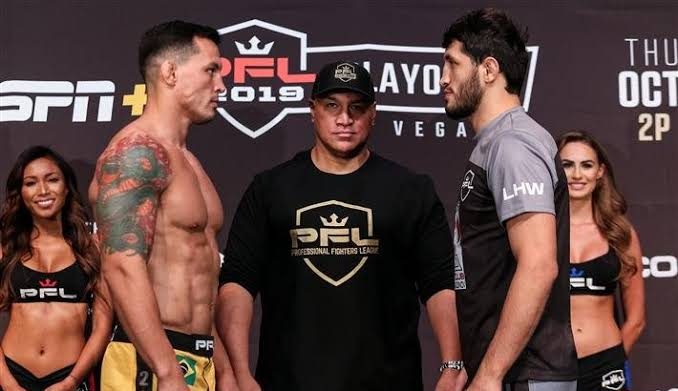 The quarter-finals were two-round affairs, with the judges scoring the contest on the whole in case of a tie score. The semi-finals were three-round contests. The winners of the quarterfinals advanced to the semi-finals, and the finalists will face each other in December.

* Francimar Barroso was unable to continue as he was ruled to be in not healthy enough to compete. Alex Nicholson, who lost to Barroso in the quarterfinals was selected to replace Barroso in the semi-finals, but was also declared to be unhealthy to continue. Tiller eventually replaced Barroso and faced Jared Rosholt.