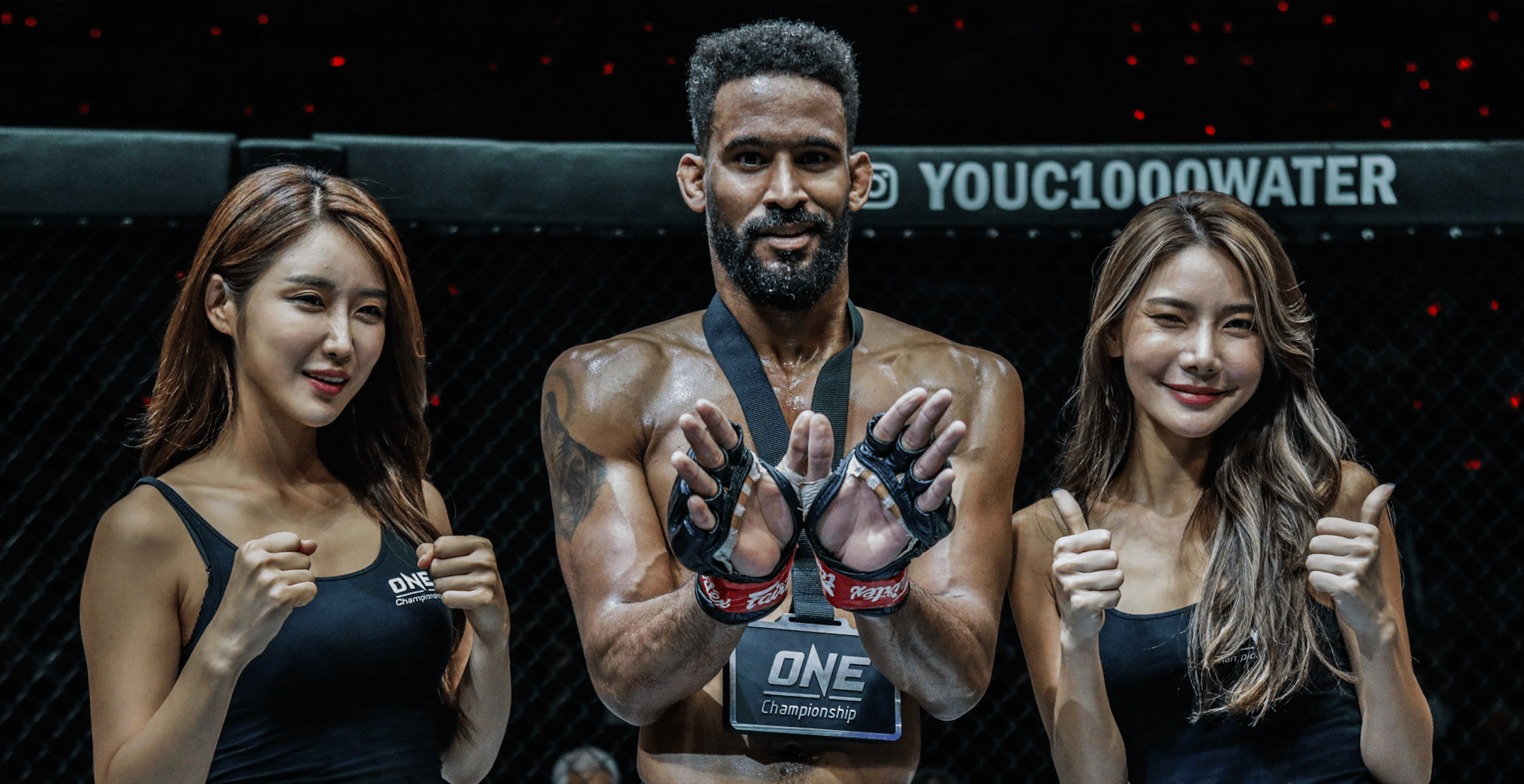 ONE Championship lightweight contender Pieter Buist won all three of his matches since he signed with the promotion last year. The Dutchman got a close decision victory against Eduard Folayang in his last appearance, at ONE: Fire and Fury earlier this year. Prior to that, he earned wins over Kota Shimoishi and Antonio Caruso, and now he is aiming for the top of the division.

Speaking to ONE Championship, ‘The Archangel’ expressed a wish to face Christian Lee and is willing to beat anybody who could stands in his way.

“Christian Lee is the World Champion now, so he is my main target, but I never look past the other opponents who are in my way. I really don’t care who it is, when it is, or where it is,” he said. “Just give me a time and date, and I will be there. I proved that two times already.

Buist is currently ranked as the number three in the ONE lightweight division, so he would like to face some other contenders before he challenges the champion.

“I am in a really stacked division, so there are a lot of opponents on the list I have to defeat, like Shinya Aoki, ‘Dagi’ (Saygid Arslanaliev), Eddie Alvarez, and a couple more.

Many have mentioned ‘Super’ Sage Northcutt as a possible future opponent for Buist. And ‘The Archangel’ likes the idea.

“A lot of people are mentioning him, so that would be a good, high-profile match. It’s a fight that would sell a lot of tickets and [bring in] a lot of viewers.”

Although Buist doesn’t underestimate his potential opponents, the 32-year-old believes that he has what it takes to clear out the division.

“They all have two arms, two legs, and one head, and they are not God or Jesus Christ, so I can defeat them. I will have three rounds to find a way to do it — sometimes, five rounds — and I always find a way,” he explained.

Buist has his eyes firmly on the prize, a title fight with Lee for the ONE lightweight belt.

“It would be a battle for the ages, [but it would go] in my benefit. We are both well-rounded, but I know I have more overall skills. Trust me, Lee is a true champion. I don’t underestimate him, but I know I will beat him.”

Do you think Pieter Buist has what it takes to take the ONE lightweight belt from Christian Lee?