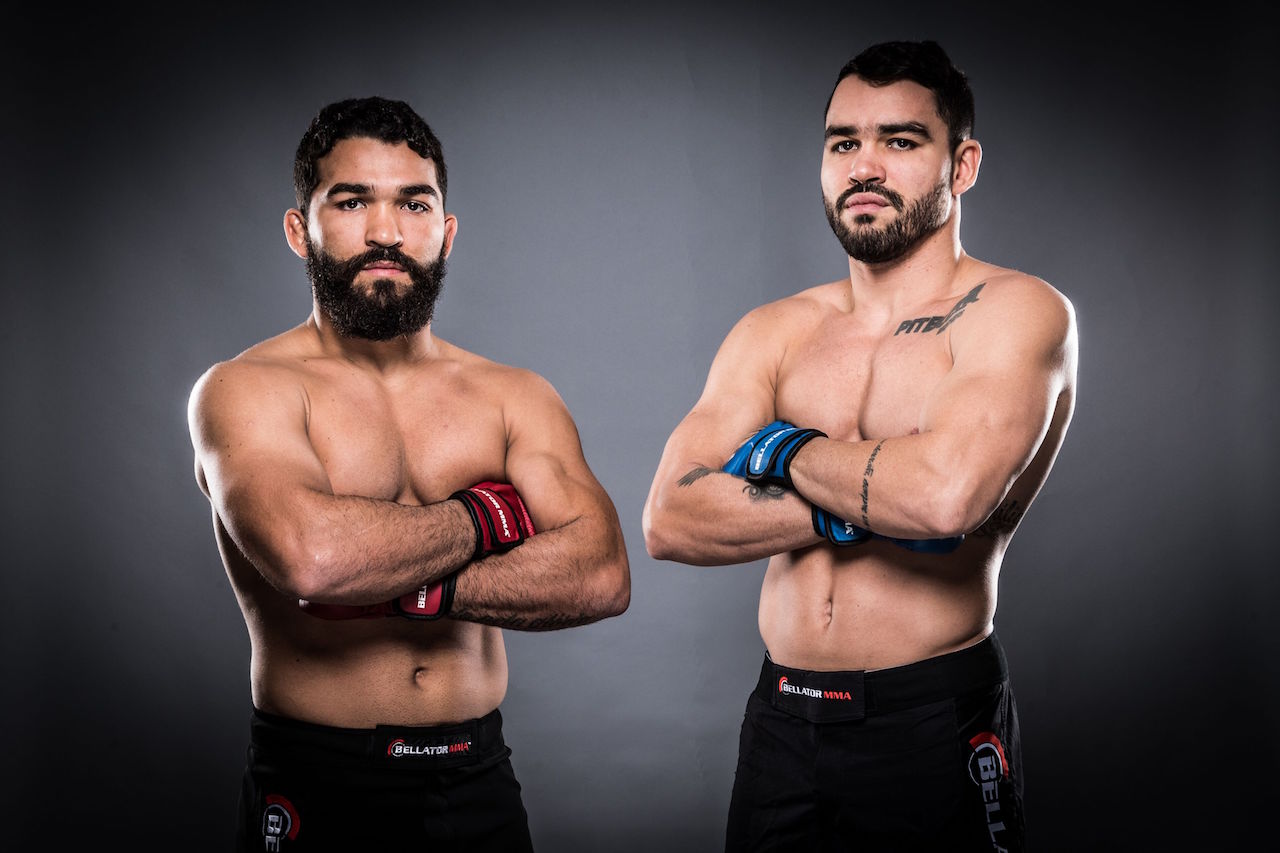 “When I think about the talent on the Bellator roster, the Pitbull brothers are two of the fighters that immediately come to mind”, Bellator President Scott Coker said in a statement. “They started early on in their careers here, have climbed to the top of their respective divisions and have come to represent what this promotion is all about. I’m thrilled that we’ll continue to see them compete inside the Bellator cage for our fans around the world for many years to come!”

Bellator featherweight champion, Patricio “Pitbull” Freire, who will soon fight Michael Chandler said, “There are a lot of people on the Bellator roster I want to put my hands on – the first on the list, I’m fighting on May 11th, so renewing made perfect sense for me. I’m happy with the agreement and the plans for the future. Of all the fighters currently active on the promotion, I’m with Bellator the longest and the most successful. I plan to set that bar even higher. For years, I said ‘I’d become the number one in the world here.’ If anyone still has any doubt, keep an eye on the next chapters.”

The older brother, Patricky “Pitbull” Freire added, “Bellator is growing and so am I. I’m in the best moment of my career and the same can be said of the promotion with the quality of shows, the new TV deals and names under the roster. I’ve set the goal of becoming world champion and setting records. I already am the fighter with most finishes and fights in the organization and I don’t plan to let anyone catch up with me. I have grudges to settle and names to add to my belt. If things line up well, I’m looking at making noise in three weight classes in the near future, so expect the best of me! I’m glad to have reached a new agreement with Bellator and very excited for the new things to come.”

Patricio will face long-time rival Michael Chandler on May 11th for the Bellator Lightweight Championship. The Pitbull Brothers are arguably the most successful brother-duo in a major MMA promotion in recent memory, as Patricio looks to cement his legacy as the new ‘champ-champ’ in Chicago.