Poirier Not Eyeing Payback Against McGregor, Predicts Hooker vs Chandler 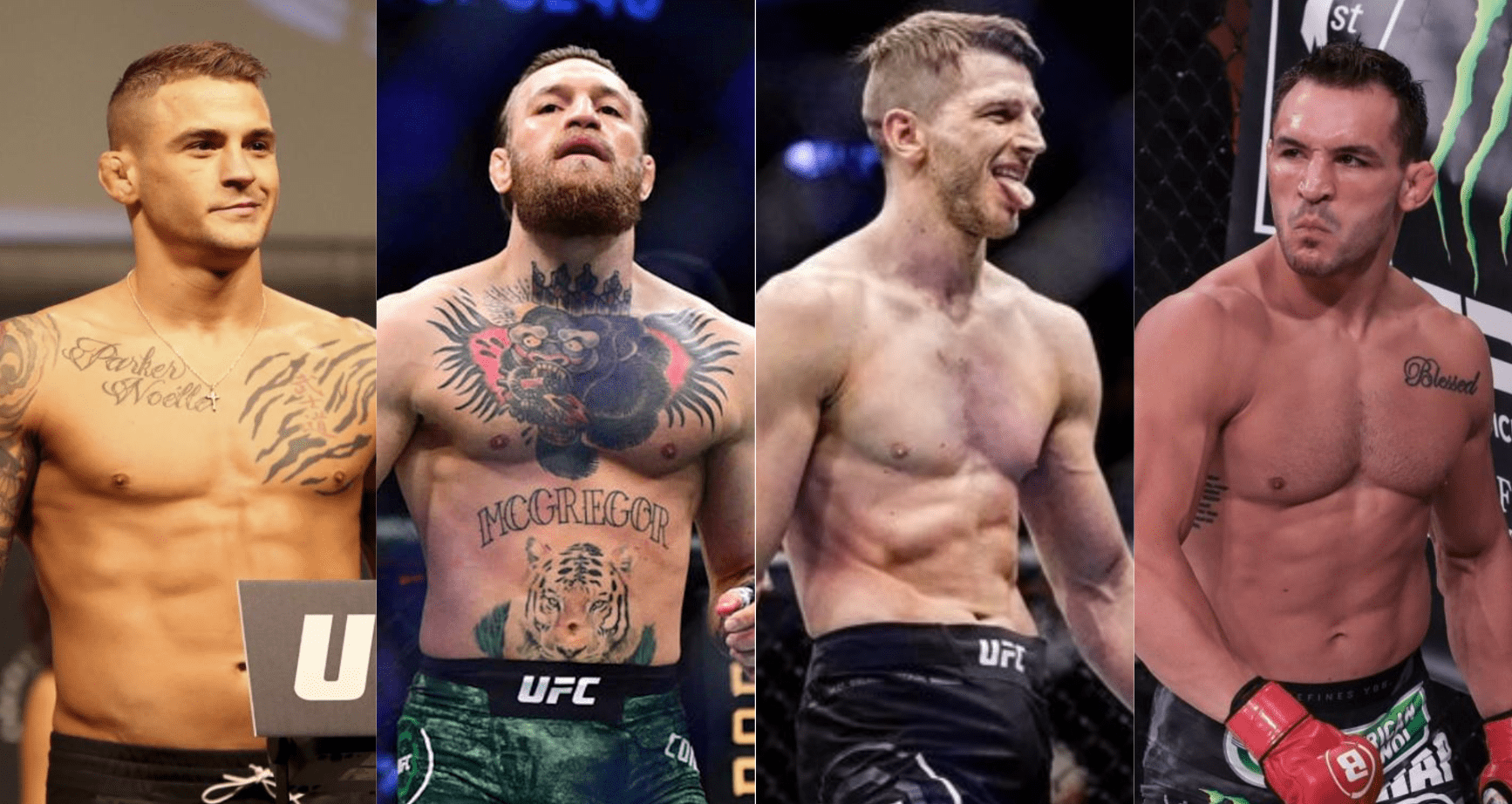 Dustin Poirier is set to face Conor McGregor in the UFC 257 main event, and with that, he has a chance to cement his legacy as one of the greatest lightweights in history.

Poirier and McGregor faced each other for the first time at UFC 178 in 2014, with the Irishman scoring a first round TKO. Coach John Kavanagh believes that the rematch is going to be be an uphill battle for ‘The Diamond’, knowing that he got finished in less than two minutes in their first encounter.

Poirier, who admitted that his emotions got the better of him going into their first fight, is more composed ahead of UFC 257. Speaking on The Past Week podcast (as transcribed by BJPenn.com), the former interim champion said that he is not looking for payback on January 23rd.

“This isn’t about payback,” Poirier said. “This isn’t a revenge fight for me. Of course those things are great. I go out there and beat him, those are all part of this storyline, [they’re] things I’m going to think about and be happy with, but that’s not the driving force of each day.”

Instead, Poirier is looking at the bigger picture, knowing that a win over McGregor will cement his legacy as one of the all-time great lightweights, and take him a step closer to realising his dream of becoming the undisputed UFC lightweight champion.

“I’m driven by the main goal: becoming the world champion, being the best,” Poirier revealed. “I know that a win over a guy like this, at this point of our careers, it etches my name in the history books—on its own page. I’m in the books. I’m in the honorable mentions right now. I’m trying get my own numbered page. I think a win over this guy does that and cements me as a legitimate combat sports professional in a time that’s full of great athletes: Conor, Khabib [Nurmagomedov].

“It’s so much history involved in this fight. The full circle, fighting him again now, becoming the interim champ, switching weight classes. [There’s] so much going into this that I know what a win does not only for me and for my legacy, but for my family, their future financially. I know what comes with a win, and I’m ready to bear that weight at this point in my career.”

In the UFC 257 co-main event, UFC newcomer Michael Chandler is set to make his debut against number six ranked Dan Hooker. Having shared the Octagon with ‘The Hangman’ in his most recent fight, Poirier has tipped him to beat the former Bellator champion.

“I think Hooker beats him on the feet,” Poirier said. “I think the length—Chandler’s not a tall guy—Hooker’s really long and a better boxer than I thought he was. [He has] good timing, it’s tough to get his rythm. Hooker’s a tough fight for anybody, I think. It’ll be [about] if Chandler can get the takedowns, and if he can, can he keep down?

“If he starts getting takedowns and getting dominant position, he might be able to get a decision. I’m not saying he can’t finish Hooker. He can finish him, but I would lean toward Hooker on that one, man. I don’t know the odds, but I would give Hooker a slight edge. And it’s Chandler’s first fight in the UFC. I’m sure he has a lot on his back, a lot to prove. But like you said, he’s a veteran. He’s been fighting big names for a long time, so that might not even phase him.”