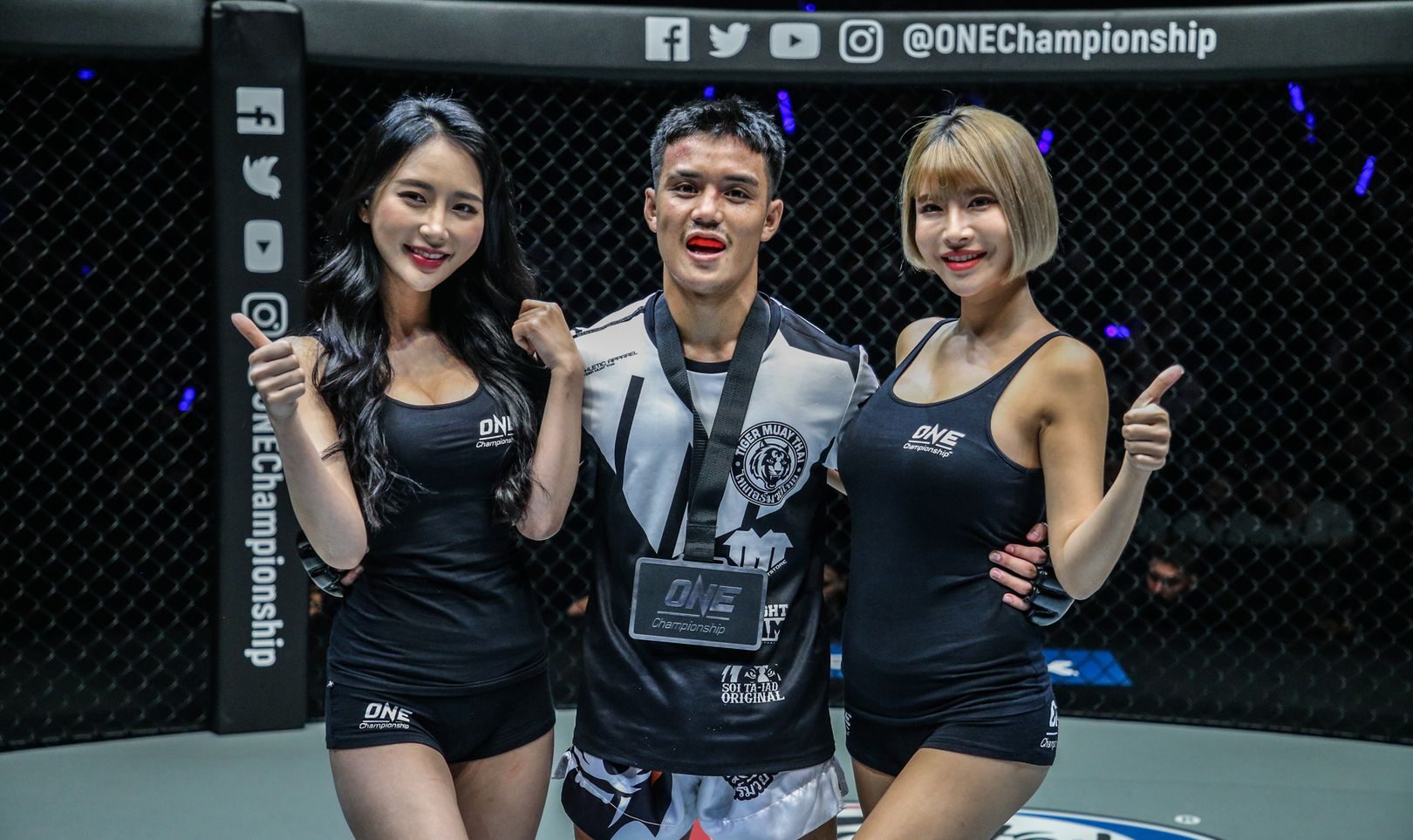 Thailand’s young athlete Pongsiri Mitsatit will return to the ONE Circle this January 31st for ONE: Fire and Fury, where he is scheduled to meet Team Lakay standout Lito Adiwang. ‘The Smiling Assassin’ is looking to get back to winning ways, after losing to China’s Miao Li Tao last August at ONE: Dawn of Heroes, by way of unanimous decision.

Ahead of the strawweight clash, Mitsatit acknowledged the challenge he faces, going up against Adiwang in front of his own fans inside the Mall Of Asia Arena.

“It will be difficult going against the hometown favourite, but I’ve been in this position before. It is a little nerve-wracking, but in a good way. It keeps me on my toes. He’s going to have so many people cheering for him, and I won’t have anyone there for me,” Mitsatit told ONE Championship.

“I need to win, but I am not putting too much pressure on myself. I am focused on victory, but I won’t let it get to me,” he continued.

The 23-year old pointed out the strengths of his scheduled opponent but also stated that he believes he can pull off an upset in front of the thousands of Filipino who will be in attendance in Manila.

“He is a well-rounded fighter. He is really strong, and he is good both standing and on the ground. Also, he is really aggressive and just goes for it. He is totally unorthodox, and a little crazy in there, too.

“My plan is to stay technical. I want to throw combos and then circle. I want to keep the fight standing – I think I can beat him there. I feel my striking is superior to his. I don’t know how the fight will play out, but I think I can knock him out,” he added.

Mitsatit currently trains at Tiger Muay Thai in Phuket, Thailand, which is headed by George Hickman, who also is responsible for his overall training.

“George does pads with me, and he helps with my game plan. He always tells me that I can win. He is there to motivate me and remind me that I can do it,” shared the young Thai athlete.

“I’m always confident in myself before I fight, but winning and losing is also just part of sports.”

Do you believe Pongsiri Mitsatit can upset the Filipino crowd at ONE: Fire And Fury, and beat their man, Lito Adiwang?