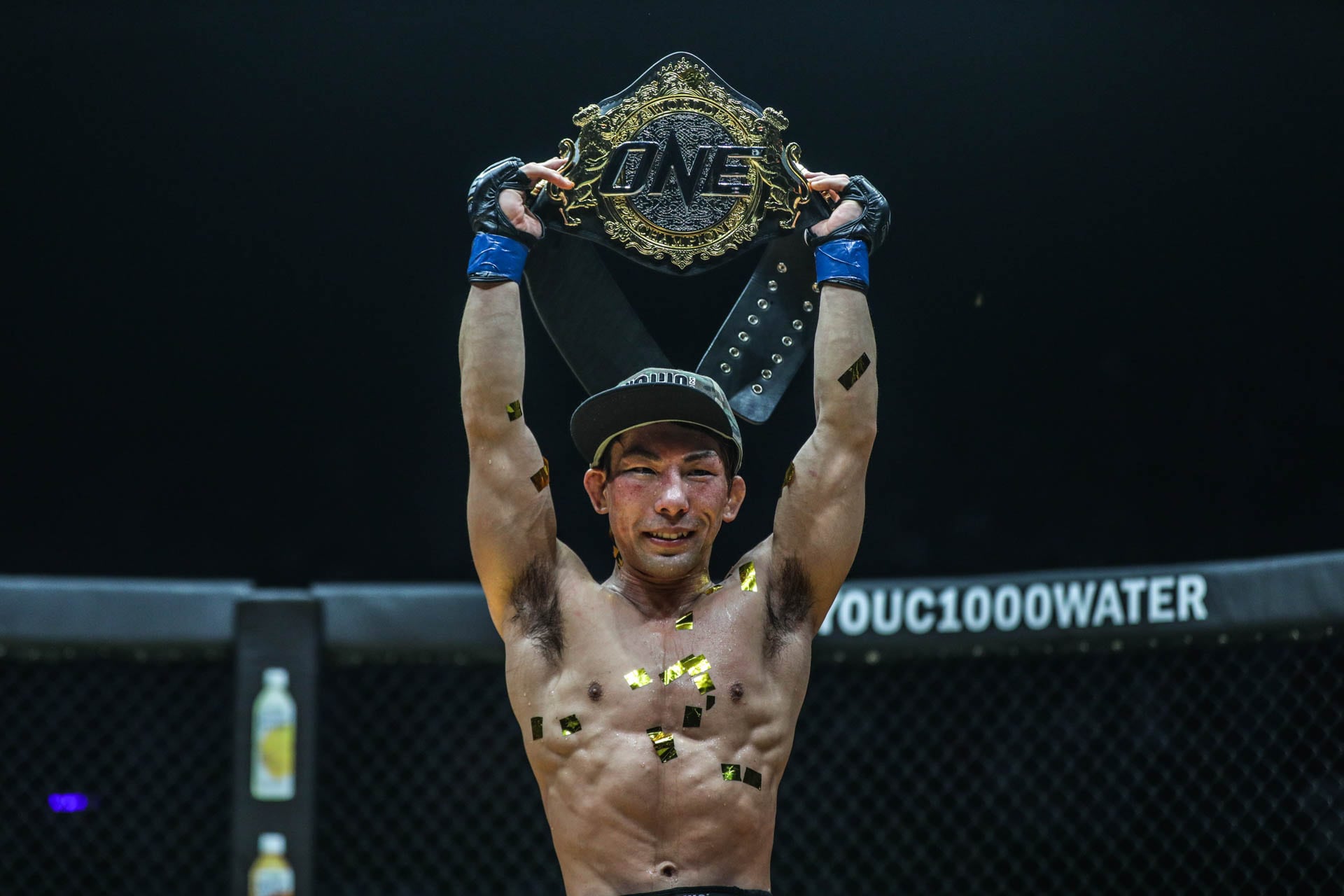 In the main event of ONE: Eternal Glory, Team Lakay’s Joshua Pacio defended his strawweight title to Japan’s Yosuke Saruta. After five round even rounds, the fight went to the judge’s decision where Saruta got his hand raised, for a split decision win.

Following the win, in just his second ONE Championship fight, we spoke to the new champion.