Ramon Gonzales: I’m Honoured To Represent The Philippines In Thailand 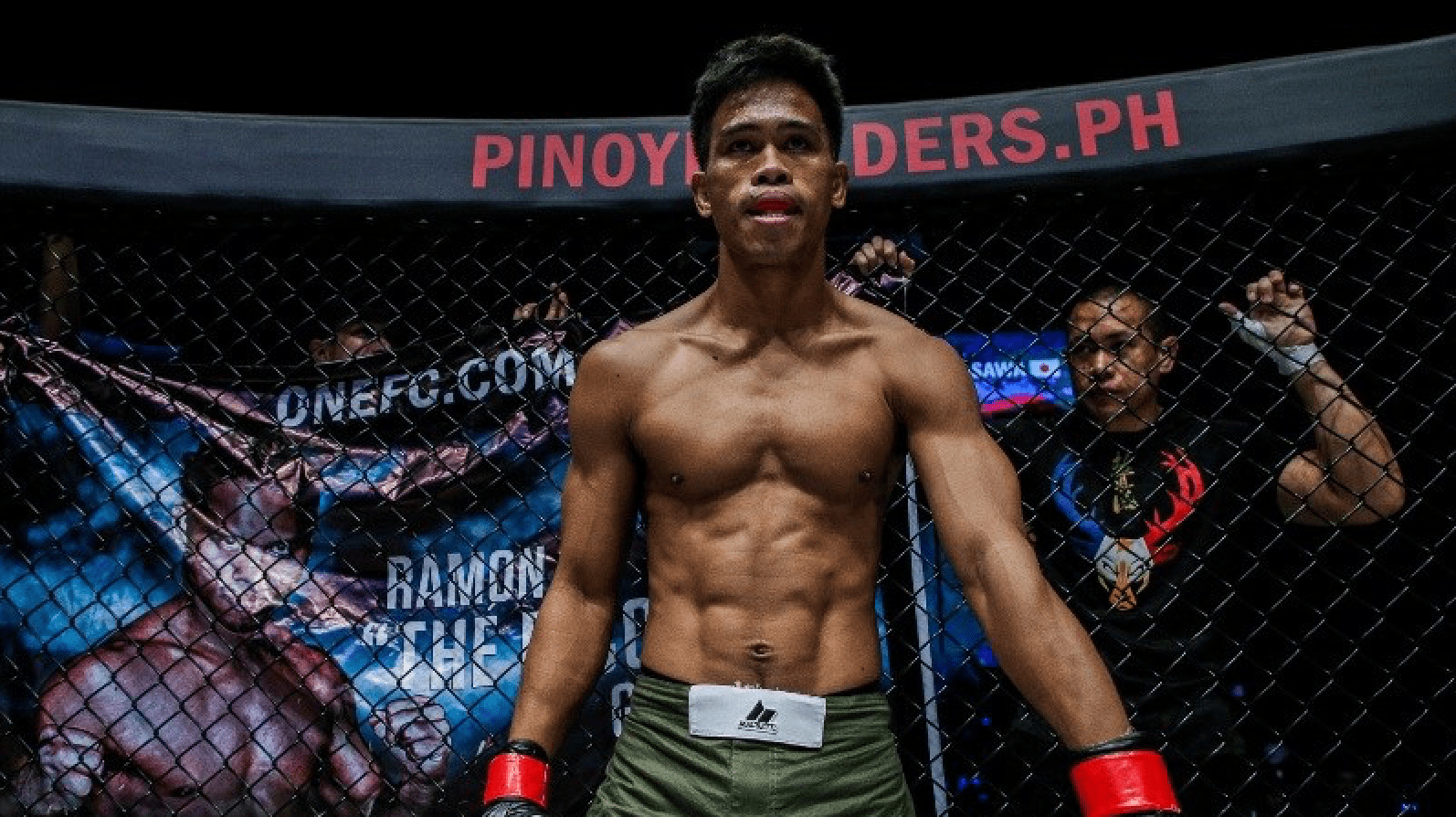 Ramon Gonzales from the Philippines is getting ready to return to the ONE Circle at  ONE: DREAMS OF GOLD on August 16th as he meets Hexigetu from China at the Impact Arena in Bangkok.

Respect and honor are two of the martial arts values that Gonzales holds in high regard and highlights them in everything he does. It’s important for him because he will be representing his country of the Philippines in Thailand.

“I’m honoured to represent the Philippines in Thailand,” Gonzales said.

“I always keep in mind that the way I act, what I say during interviews, how I interact with people and my performance inside the ring represents my country. That is why I always make sure that I hold everyone in high regard and respect.”

“The Bicolano” knows that the man from China he is facing has worked hard to prepare for their match and he acknowledges that by returning the favour of preparing for another great performance.

“His Mongolian wrestling is something rare we see in the international stage and he is really good with that. He also trained in Sanda, so that makes him an even more dangerous opponent. He can take the match to the ground or in the standup and that will keep me on alert for the entire duration of the fight.”

Gonzales believes that it is his responsibility as ONE Championship athlete to uphold the values of his martial art and share them with his countrymen and fans. This Friday, we will witness the result of his hard work in training as he takes on another respectable athlete.

“I really do not tend to look at an individual and break down their strengths and weaknesses,” Gonzales said.

“I treat each and every match as a very difficult bout where I am the underdog which pushes me to train even harder. I have seen athletes who underestimated their opponents, only to lose and I don’t want to be that person. Hexigetu being a part of ONE Championship means that he is one of the world’s best and it will be a great honour and opportunity for me to share the same stage.”