‘Rampage’ Jackson Willing To Box Anyone, Apart From One Man 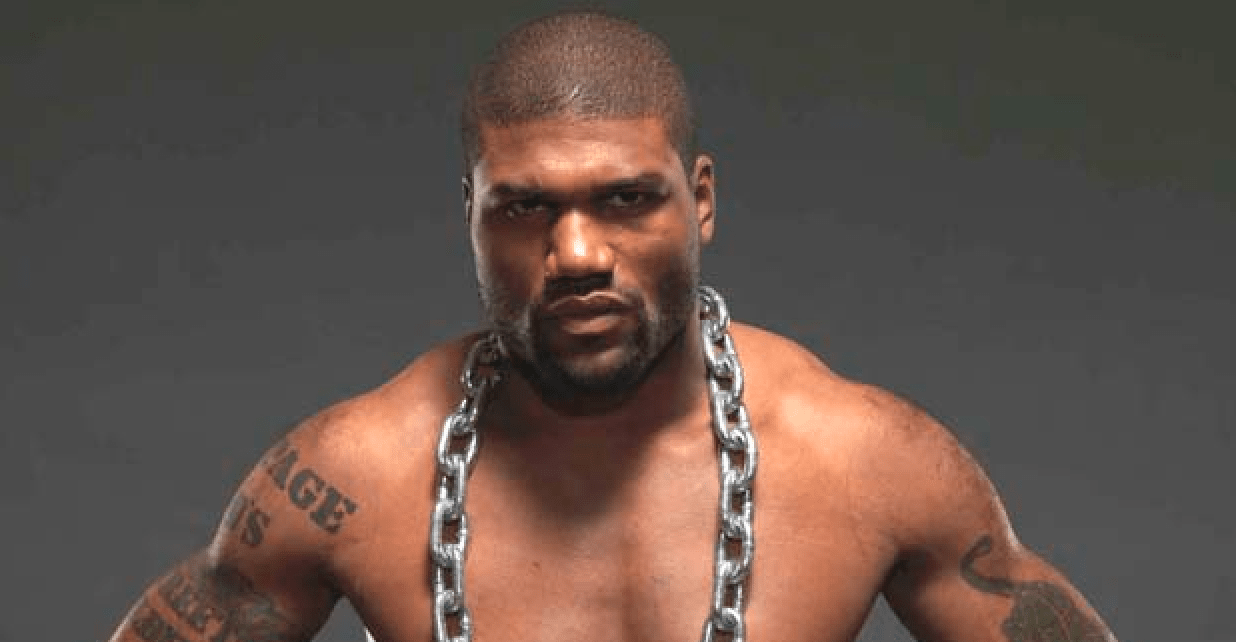 He may be approaching the end of his fighting career but there’s still a lot of fight in Quinton ‘Rampage’ Jackson. The 41 year old is scheduled to meet Fedor Emelianenko on Bellator’s Japan card on December 29th.

The former UFC light heavyweight champion helped MMA grow into the sport it is today. Not content with a storied MMA career however, ‘Rampage’ still has eyes on a crossover to boxing.

Speaking to TMZ Sports, ‘Rampage’ stated that he had longed to compete in a boxing contest, long before Conor McGregor came on the scene.

“I asked Dana White a long time ago, way before Conor McGregor even was around, ‘Let me do some boxing’. It wasn’t my time, there was nobody for me to fight. I still want to fight a boxing match before I retire. I’m fighting December 29th in Japan. I still fight, I haven’t retired yet. I’ve just left the UFC, I’ve been fighting in Bellator.

‘Rampage’, who also won the middleweight title in his PRIDE days, went on to declare that he’d be willing to fight any man inside the boxing ring. With one exception – WBC heavyweight champion, Deontay Wilder.

‘Rampage’ goes into his fight with Fedor, in his old hunting ground – Japan, having not fought in over a year, where he beat Wanderlei Silva in their fourth meeting, via a second round TKO.

Wilder has just defended his title this past weekend, scoring a spectacular seventh round knockout of Luiz Ortiz. His tenth title defence sets up a rematch with Tyson Fury in early 2020.

Fury has himself teased fans of a crossover, going the other way from boxing to MMA, in recent weeks. There have also been rumours surfacing the last couple of days that Floyd Mayweather is set to fight Jorge Masvidal. ‘Gamebred’ even posted a teasing tweet, stating that he could easily get down to 154lbs.

What do you think of all the crossover talk between MMA and boxing over the last few years?