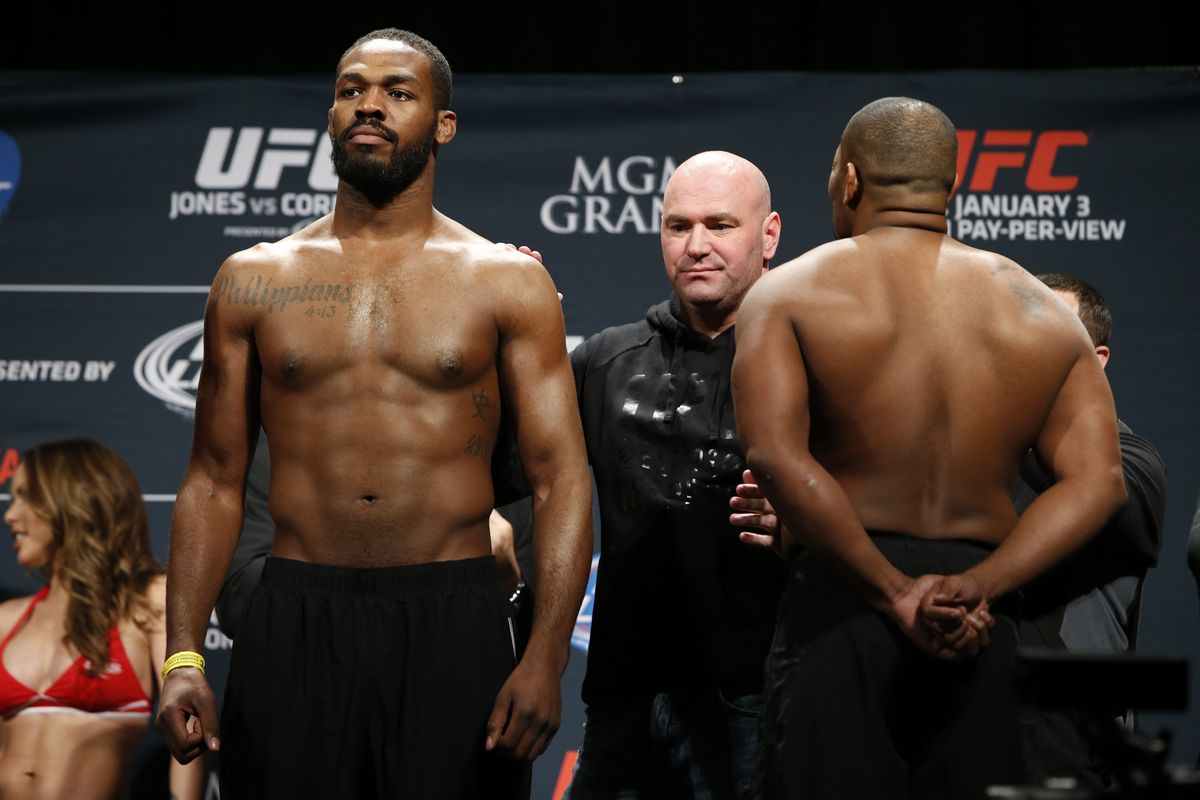 The bad blood between Jon Jones and Daniel Cormier will likely never go away, even after the two men retire from the sport. The UFC Light Heavyweight Champion and the UFC Heavyweight Champion do not like each other. While Jon managed to get his hand raised both the times when he fought DC, the first fight was overturned to a no contest. However, Jones still holds a victory over Daniel Cormier.

Daniel has made it clear many times in the past that he wants to fight Jon before he retires. With “DC” moving to heavyweight, Jon Jones has previously talked about fighting his arch nemesis at heavyweight. One legend feels that if the fight does happen at heavyweight, things to go very differently.

Rashad Evans has achieved many accolades in the sport of MMA. And the former UFC champion recently talked to Sirius XM about how things could pan out, if Jon does fight Cormier at heavyweight.

“I think if Jon Jones did fight DC at heavyweight it’d be a totally different fight”, proclaimed Evans (transcript via MMA Mania). “I think Jon Jones knows that, he is a very smart fighter. I think he has a better chance of beating DC at 205 because when DC makes 205, it’s not only the fact that he’s gotta face Jon Jones’ skills — because that’s one thing in itself.

“But then he has to worry about facing himself on a physical sense. How much did he deplete his body during the weight cut? That seems to be what causes the damage later on in the fight when he can’t absorb a shot to the head because he doesn’t have enough fluid in his head because he’s dehydrated. That’s what happens when you cut too much weight.

“At heavyweight, he is a little bit more durable. He has this strength at heavyweight that he doesn’t have at 205. It’d be interesting to see the match-up at heavyweight because I guarantee it’d be a lot different.”

Who do you think would come out victorious if Jon Jones and Daniel Cormier fought at heavyweight? Let us know.