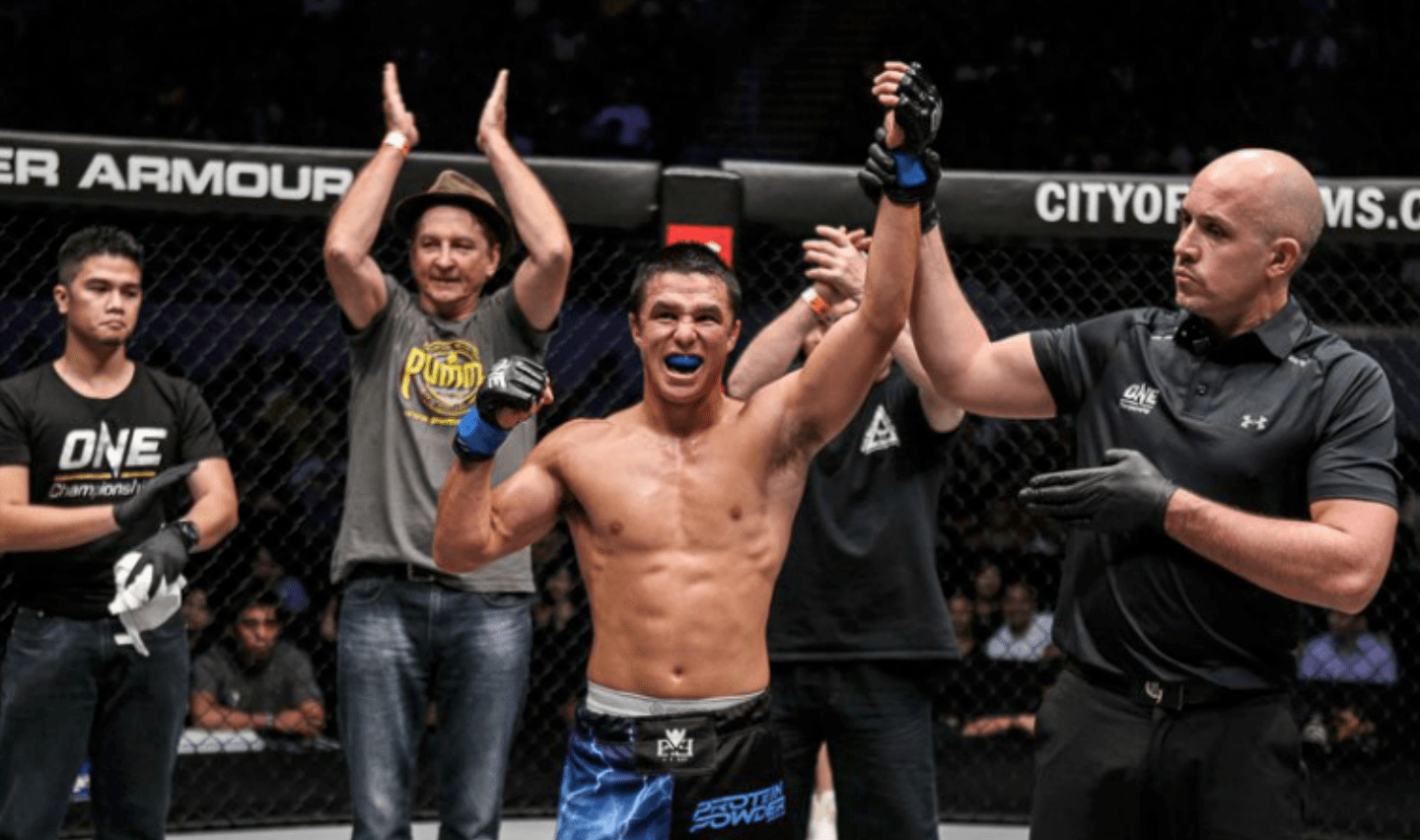 Despite being inactive for the first three quarters of the year, Reece McLaren believes he can still have a noteworthy 2020. He will be facing Aleksi Toivonen at ONE: Reign Of Dynasties on October 9th, and will be looking to extend his winning streak to two fights, after a submission victory over Gurdarshan Mangat at ONE: Mark Of Greatness at the end of 2019.

McLaren is currently the fifth-ranked flyweight in ONE Championship, and has used his time away from the ONE Circle to continue developing his skills. Speaking to ONE Championship, ‘Lightning’ said he believes he has made considerable improvements.

Better Version Of Himself

“I just kept doing what I do,” said McLaren. “I always run and do lots of visualisation and lots of studying – just watching and watching and watching. I made a few leaps and bounds in a few aspects of mixed martial arts, so it definitely made me go back, slow things down, and study positions more. “I think [the fans are] going to see a better, improved me. In the last six months, I’ve made some massive, massive gains.”

McLaren does have some of the best grappling skills in ONE, owing to his black belt in Brazilian jiu-jitsu. However, these skills will be put to the test when he faces fellow grappler, Toivonen.

“He looks strong and he looks like he takes the back really well,” McLaren said. “He grapples very well. Being a European champion – that’s a great achievement. I know the grappling circuit in Europe is very high-level. They get all the big guns going to the Europeans, so that means he’s a very good grappler.”

“Two Grapplers Equal Each Other”

McLaren believes this will be a very even fight as both fighters have high-class grappling skills. The Australian thinks that their well matched ground games could equal each other out and see the fight remain on the feet.

“I think it could go either way,” said McLaren. “It’s either going to be a stand-up battle as the two grapplers equal each other, or it’s going to turn into a massive grappling match,” McLaren says. “I’m a mixed martial artist, so wherever I can take it to have the edge, I’ll take it there.”

The 29-year-old believes that a win for either fighter can only mean good things. For McLaren, it could mean a bump up in the rankings and potentially a title shot. For Toivonen, it would mean earning a spot in the rankings.

“I just think that any win at the moment for anyone will keep pushing us up the rankings,” he said. “Honestly, you go back to a year ago and I was slated to fight for the belt, so I believe I’m one or two wins away from having my name there as a replacement if Demetrious [Johnson] or [Adriano] Moraes get hurt.”

“It’s Going To Be An Exciting Match”

However the fight plays out, McLaren has promised his showdown with Toivonen will be a thriller to watch.

“I don’t like to predict because everyone sounds cocky in predictions,” McLaren said. “So, all I can say is it’s going to be an exciting match, and tune in.”

Who do you think will win when Reece McLaren meets Aleksi Toivonen at ONE: Reign Of Dynasties?