Reece McLaren: I’ll Keep Climbing And Get The Title Shot 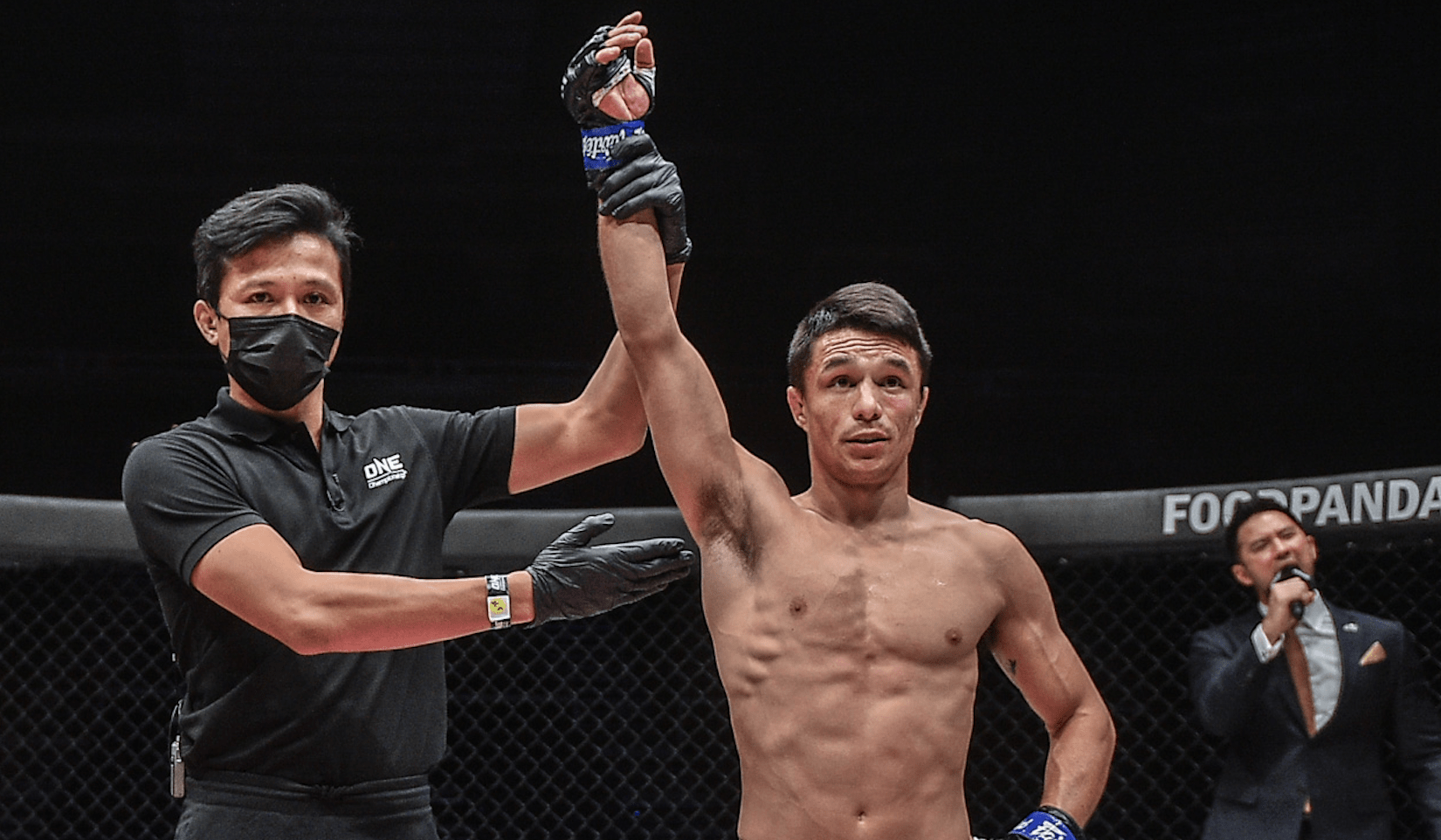 Reece McLaren will be looking to improve to three straight wins in ONE Championship’s stacked flyweight division when he faces Yuya Wakamatsu at ONE on TNT 3 on April 21st.

Since losing a controversial split decision to Danny Kingad in the ONE Flyweight World Grand Prix semi-final at ONE: Dawn Of Heroes in 2019, McLaren has won two on the bounce, against Gurdarshan Mangat at ONE: Mark Of Greatness and Aleksi Toivonen at ONE: Reign Of Dynasties.

McLaren is ranked number five in the ONE flyweight rankings, while Wakamatsu sits one place ahead of him at number four. Speaking exclusively to Asian Persuasion MMA, the Australian said that the Japanese sensation is the perfect matchup for him.

“Absolutely, anyone that’s higher ranked is the perfect match up for us,” McLaren said. “I am planning to keep climbing the ranks and get that title shot again.”

Wakamatsu is on a win streak of his own, having won three in a row, with two first round knockouts. Heaping praise on his opponent, McLaren said that the two are going to put on a show for the fans.

“He’s a super athlete,” McLaren acknowledged. “He has a super right hand, knows how to use it, so yeah, I’m excited for the matchup, it’s going to be a good one.”

‘Little Piranha’ has made some big adjustments to his game since his most loss to Demetrious Johnson in the ONE Flyweight Grand Prix quarter-final at ONE: A New Era. But McLaren believes he’s also evolved since his last defeat.

“I think you learn a lot of things from everyone [because] everyone’s evolving, everyone’s getting better, so we’ll just see who’s gotten better,” McLaren said.

Johnson is set to challenge Adriano Moraes for the flyweight title in the ONE on TNT 1 main event on April 7th, and McLaren will be keeping a close eye on the fight.

“I think as far as the pound-for-pound ladder goes, Adriano’s definitely been up there,” McLaren said. “It’s gonna be an exciting one. I’m gonna have butterflies on that one. I just see DJ doing DJ and getting his hand raised. I’ll be honest with it. He’s the GOAT for a reason.”

Kingad was scheduled to fight Kairat Akhmetov in a crucial flyweight match at ONE: Big Bang last December, but the fight was cancelled for the second time after the Filipino star’s cornerman tested positive for COVID.

While there’s no update on when the fight between Kingad and Akhmetov will be rescheduled, McLaren does believe that they’re as much in the mix for a title shot as himself and Wakamatsu.

“Honestly, I haven’t really [had too much time] to think for that one but I think for sure that one’s going to get rebooked,” McLaren said. “I think it’s going to be whoever doesn’t get injured, between us and them, it’s going to be one of us fighting for that title next. I’m hoping to put on a good show and leave my mark and get that shot next.”

McLaren also urged MMA fans in North America to tune in to the TNT Network to watch ONE on TNT series throughout the month of April.

“Look if you haven’t tuned into any of our bouts, this is a good time to do it,” McLaren said. “We’re super fit, super ready, so tune in. It’s gonna be a good one.”

Do you think Reece McLaren deserves to fight for the ONE flyweight title with a win over Yuya Wakamatsu at ONE On TNT 3?