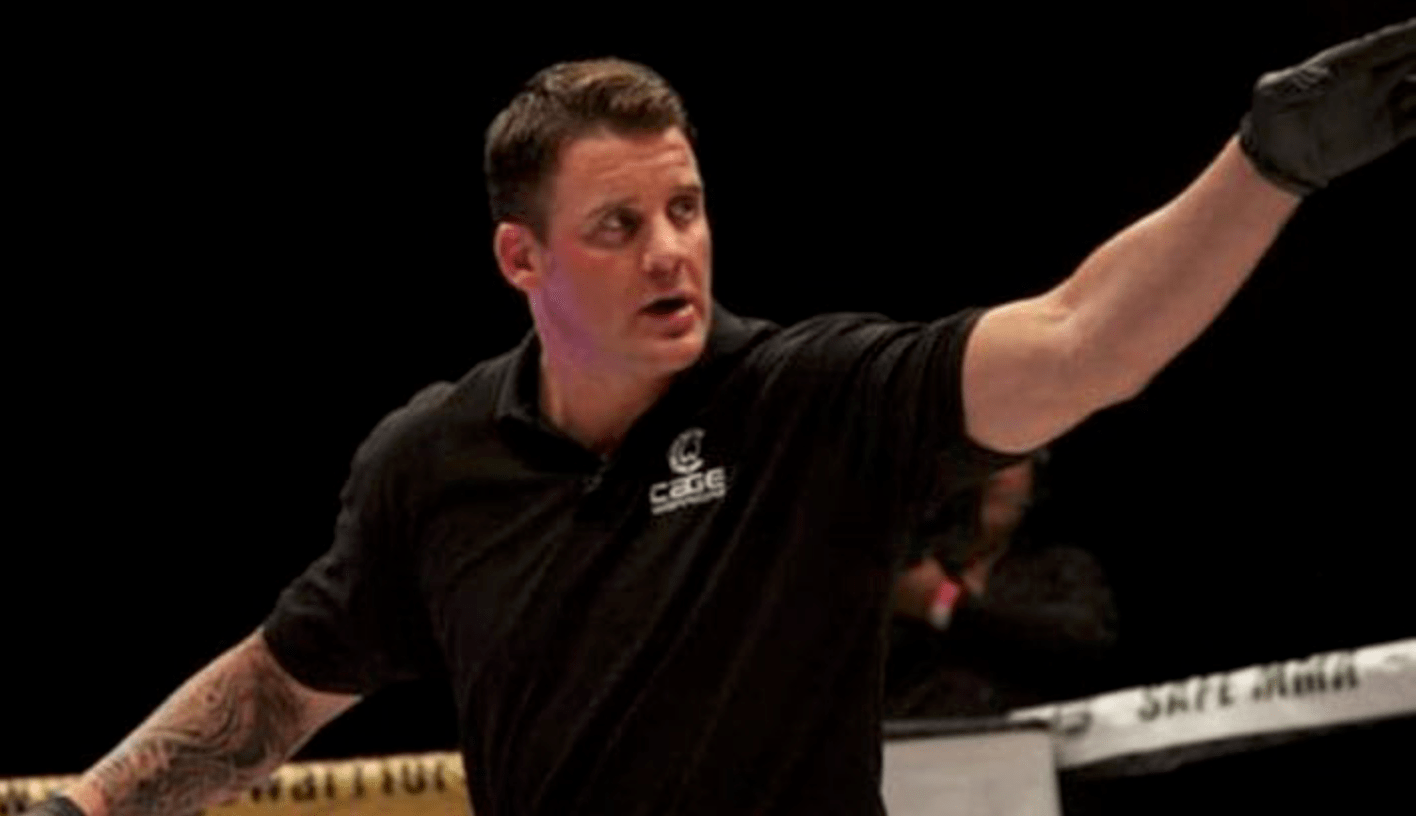 As brilliant and entertaining of a card as UFC 235 was last weekend, a lot of the talk since has been on a couple of the controversial referee decisions on the night.

Almost a week on and the conversation surrounding the stoppage of the Ben Askren vs Robbie Lawler fight roars on. You can read more that here and here, including a statement from Lawler’s manager.

In the co-main event between Kamaru Usman and Tyron Woodley, the controversy came by way of referee Marc Goddard, standing up the fighters once and separating them three times. With many also questioning his choice of words when Usman asked him why, when he replied “it’s a fight”.

A couple of days after UFC 235, Goddard and UFC commentator Jon Anik, exchanged a few words on Twitter, regarding the co-main event.

Although, the two have since settled their differences.

Since then, Goddard, in response to a tweet from MMA Fighting’s Luke Thomas, has made a statement on the UFC 235 co-main event. Goddard did acknowledge that he was wrong to say “it’s a fight” and apologise to Usman and his team, if it caused them any offence.

In light of UFC 235, Marc Goddard and Herb Dean remain two of the very best referees in the game. As Goddard points out, they are both only human and both make mistakes, as does everyone. And let’s be honest, being an MMA referee is a tough, tough, thankless job.