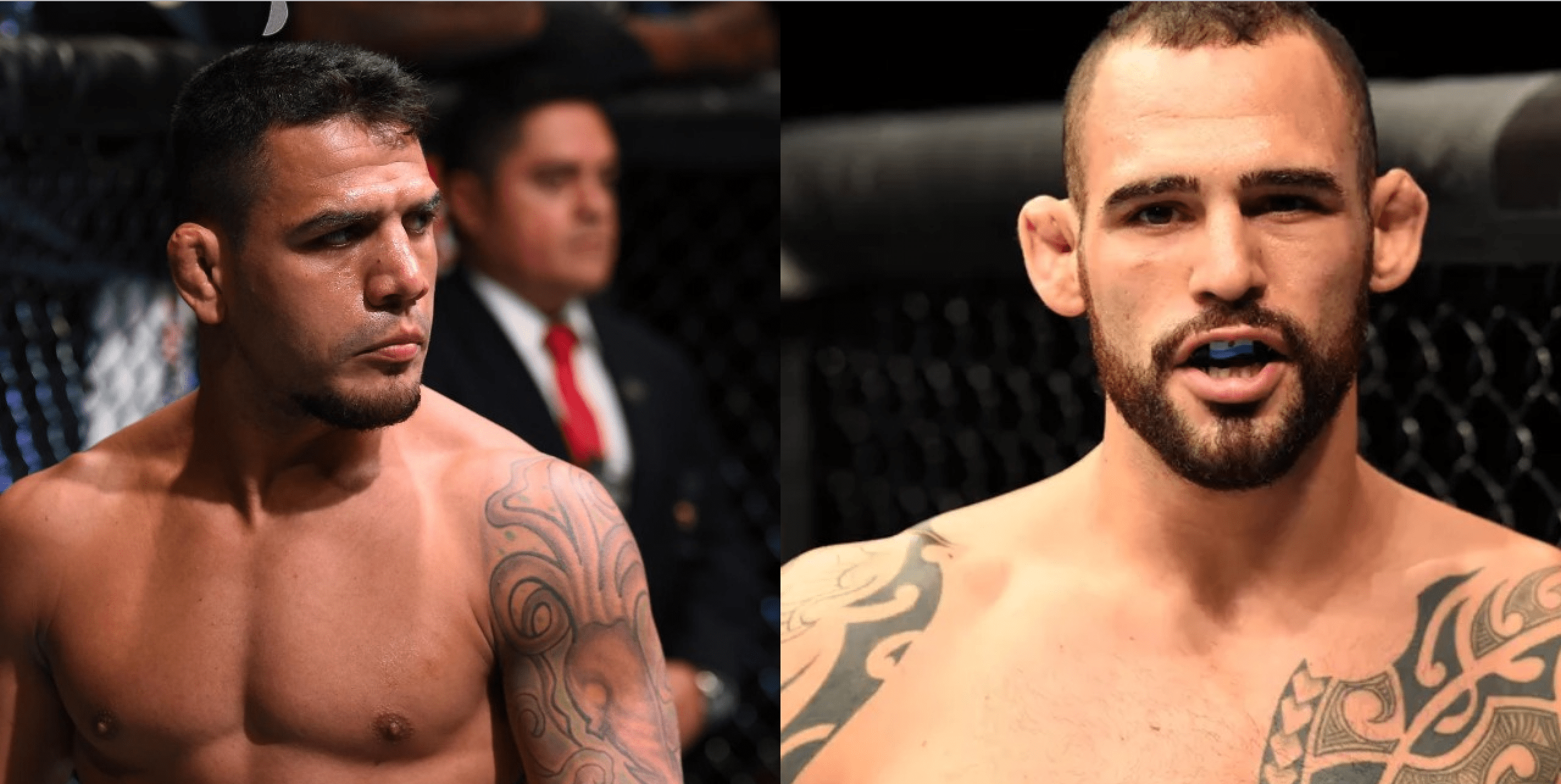 Santiago Ponzinibbio has been lobbying for a fight against former lightweight champion Rafael dos Anjos. Previously, Santiago accused RDA of being ‘scared’. However, it is now being reported that the Argentine’s management team has officially asked UFC for a fight against dos Anjos, even if it means fighting the veteran in his homeland.

Santiago (27-3 MMA, 9-2 UFC) is on a 7-fight win streak, last beating Neil Magny in November 2018. In a stark contrast, RDA has lost four of his last seven fights, dropping two losses in his previous two outings against Kamaru Usman and Colby Covington. ESPN’s Ariel Helwani tweeted that Santiago’s team had officially approached the UFC for the fight, while RDA says he still hasn’t been offered the fight.

“Santiago Ponzinibbio, via his management team, has formally asked the UFC to fight Rafael dos Anjos next”, Helwani revealed. “He’s even willing to fight him on May 11 in Brazil, I’m told. I asked RDA about this and he said he is not against the fight but has yet to be offered a fight against him.”

UFC is set to return to Brazil in May with UFC 237, with the event headlined by Rose Namajunas and Jessica Andrade for the UFC Women’s Strawweight Championship.