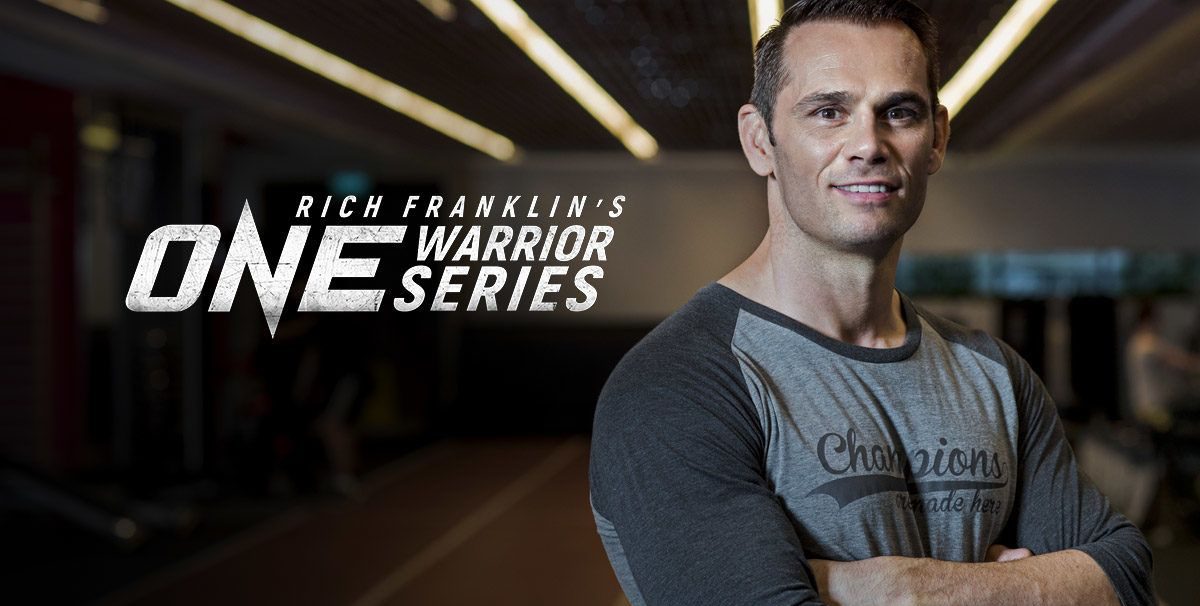 ONE Warrior Series began as a reality documentary series in 2018 but has transformed into ONE Championship’s premier vessel for discovering new talent. Headed by former UFC middleweight champion Rich Franklin, along with his co-host and director Jonathan Fong, the two will continue to search the globe for the next generation of martial arts superstars in 2020.

Speaking to ONE Championship, Franklin said it’s been a great journey so far, but that he expects to find a lot more talent in the future.

“The ONE Warrior Series program has proven to be one of the most effective in discovering superstar talent in martial arts. We’ve had many prospects come through our doors, and a lot of them have gone on to ONE Championship to become superstars.

“Obviously, we have Stamp Fairtex as one of them, but also guys like Dae Sung Park and Lito Adiwang, both explosive finishers that fans absolutely love. It’s been a great journey so far, and we’re just getting started.”

And Franklin intends to continue to seek out the best talent from all four corners of the world.

“The talent we have already recruited are extraordinary. They have the potential to really become global needle-movers. My athletes have signed contracts giving them the ability to earn a contract with ONE Championship that exceeds $100,000. I can also award these contracts at my own discretion. I’m very much looking forward to this entire year because we have a lot of work to do.

“We are looking to make several additions to the roster with a busy year of recruiting, in both mixed martial arts and ONE Super Series kickboxing. The ONE Warrior Series pace is increasingly giving more opportunities for athletes to graduate through to ONE Championship.”

ONE Warrior Series is set to hold four athlete tryouts this year, as Franklin looks for the next generation of ONE Championship superstars. The show is expected to make stops in iconic martial arts hotbeds such as Japan, Brazil, the United States, South Korea and India.

ONE Warrior Series also continues to host multiple live events in Singapore. OWS 10 just went down last month. While another five more live shows are scheduled for later in the year.