Rich Franklin Opens Up On Life After Fighting 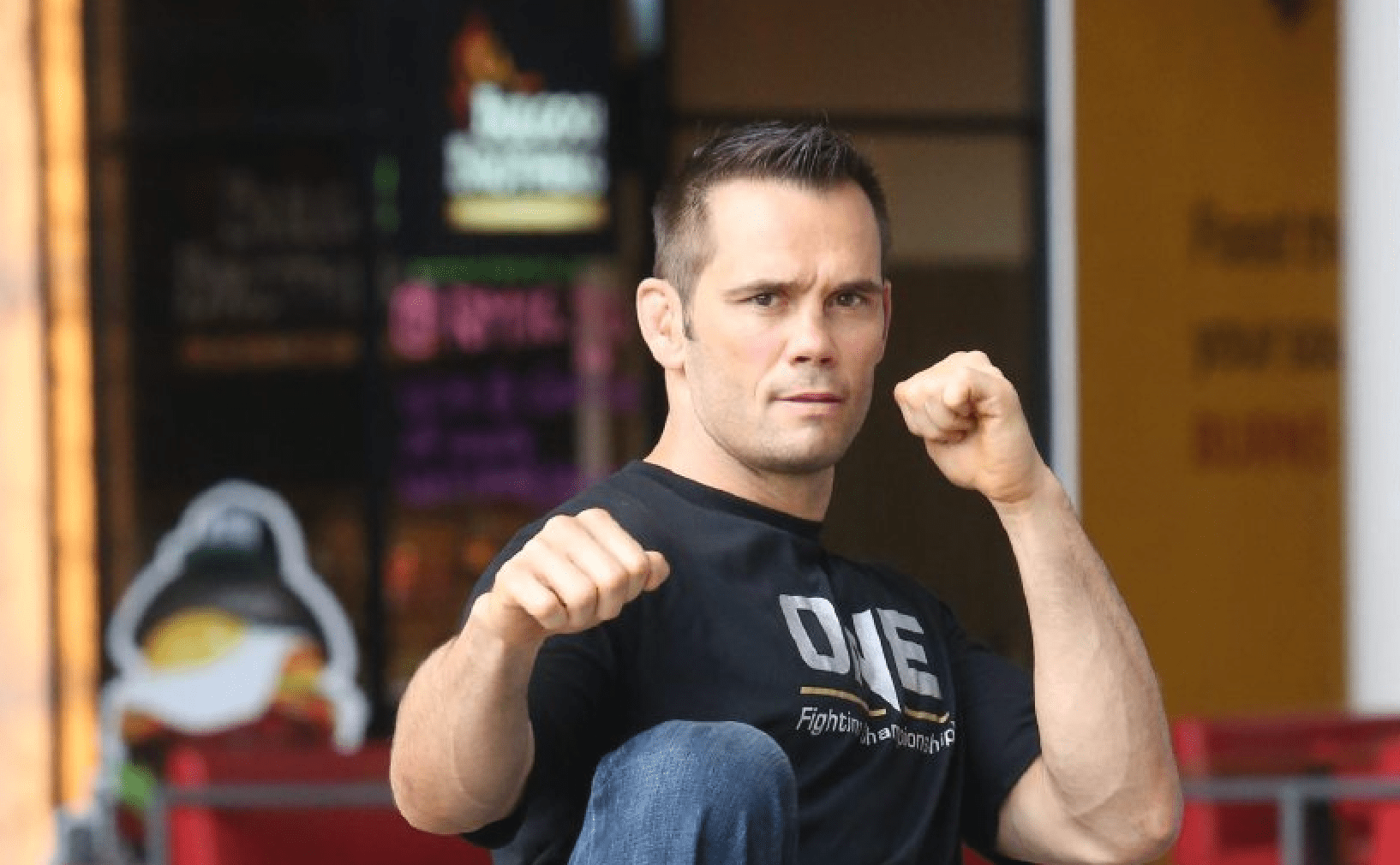 It’s been over seven years since Rich Franklin competed. Although it was almost three years after losing to Cung Le at UFC Macau, that the former UFC middleweight champion officially announced his retirement.

Speaking to MMA Junkie, Franklin opened up on his post-fighting journey and the challenges he’s had to face.

“There’s a couple of things in play here,” Franklin said. “First of all, as an athlete, that [MMA] is my first love. As a young boy, I dreamt of becoming a professional athlete and I was able to fulfil that dream. When you get to an age where you can’t compete at a top-level anymore, at least consistently at a top-level, you have to look at doing something else and you have to remember that second thing you’re doing at the time is not your first draft pick, so to speak.

“It’s your second love and that’s a difficult adjustment at first for a lot of people. Fortunately for me, I was able to secure a good career in the industry working for ONE Championship.”

Since June 2014, Franklin has served as the vice president for ONE Championship. There, he runs a tight ship with the typical fighter mentality of always striving to be better.

In 2018, Franklin launched ONE Warrior Series (OWS), a reality documentary series that has been transformed into ONE Championship’s premier vessel for discovering new talent.

“Within the umbrella of ONE Championship, we created the Warrior Series, and I run that project,” Franklin explained. “I’m the CEO of that particular company here in Singapore so the good thing about that is that I pretty much have full creative control of what I want to do, where I want to go, the athletes we’re recruiting, the card that I put together with my matchmakers, and I work extensively with my team.

“The way that I run my team, it’s kind of like the knights at the round table because I believe everyone has something to contribute on the team and it’s been a beautiful thing because I’ve taken that product specifically and treated it like my martial arts career.”

Franklin attributes his success to being able to adjust his mindset and take a different approach to a newfound path in life rather than regretting the loss of no longer fighting.

“Every day, I sit there and think of how can I make the content that I’m putting out better, how can I be a better host for a travel show, and I treat it all the same. It’s the refinement process that I really I guess miss about competition, so I apply that to my role as an executive, and that’s what really keeps me motivated.

“So initially the transition was difficult, but once you take a look at something at a different angle and take the same approach with something else, it almost in a different kind of way feeds those competitive juices that I felt as an athlete.”

When talking about MMA fans and recognition, Rich Franklin, who was inducted into the UFC Hall Of Fame last summer, spoke of seeing fans that recognise him despite his long absence from the UFC, as true fans of the sport.

“The reality is that I haven’t competed live in a number of years now, so when I run into somebody that actually recognises me, I’m like, ‘OK, you’re a true fan to recognise me seven or eight years after having competed.'”