Rika Ishige And Shannon Wiratchai Added To ONE: Clash Of Legends 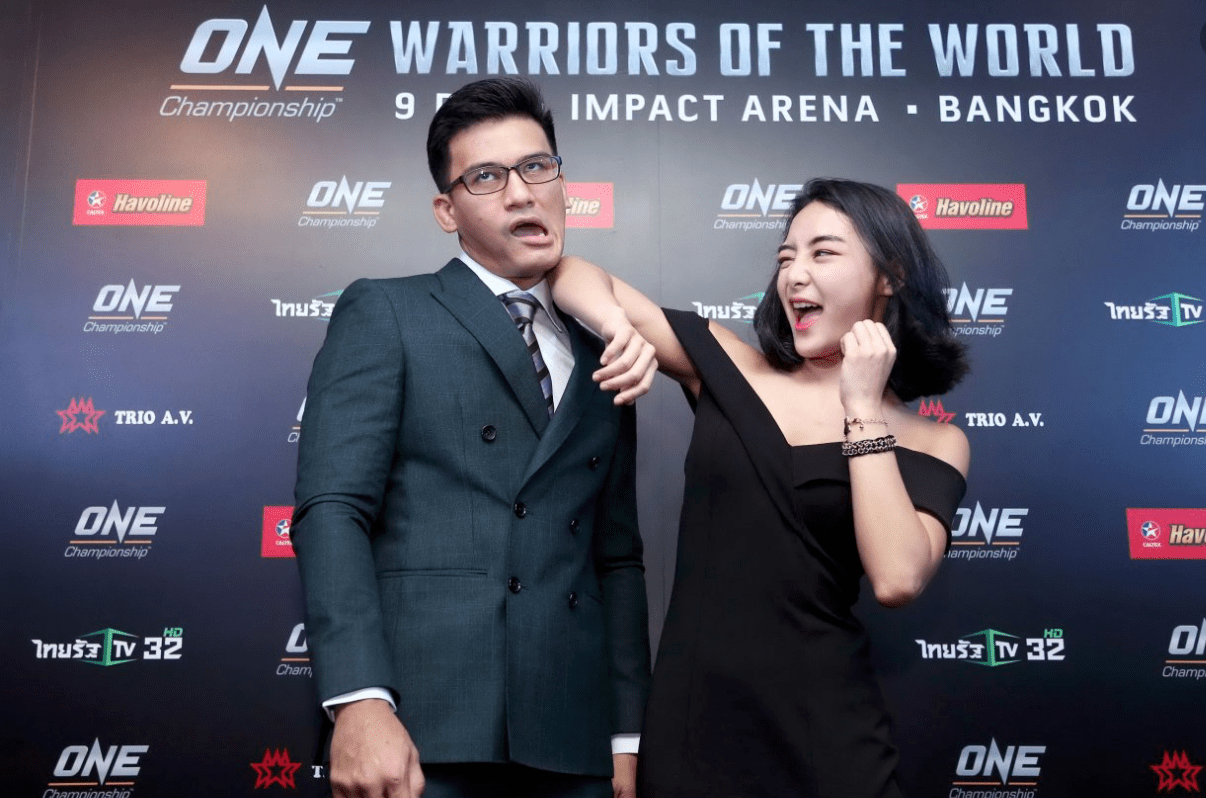 ONE: Clash Of Legends just got two more bouts. Home favourites Rika Ishige and Shannon Wiratchai will now be competing on the stacked card that goes down on February 16th in the Thai capital, Bangkok.

Rika will face Nou Srey Pov in a women’s atomweight. While her boyfriend Shannon, meets the unbeaten Tae Kyun Kim, in a lightweight contest.

Ishige who is 4-2, has a 100% finishing rate in her four wins and is coming off of an impressive win over Bozhena Antoniyar, last October at ONE: Kingdom Of Heroes.

Her opponent, Nou Srey Pov from Cambodia, is making her mixed martial arts debut but is a Kun Khmer World Champion with a 91-8-2 record.

Wiratchai is 9-3 and has finished his opponent every time he has fought in Bangkok, in ONE Championship.

His opponent, Tae Kyun Kim of South Korea, is a multiple time national judo champion and has record of 4-0 in mixed martial arts.

You can learn about the rest of the card in the link below.