RIZIN 16: Ayaka Hamasaki And Jinh Yu Frey Gearing Up For A Rematch 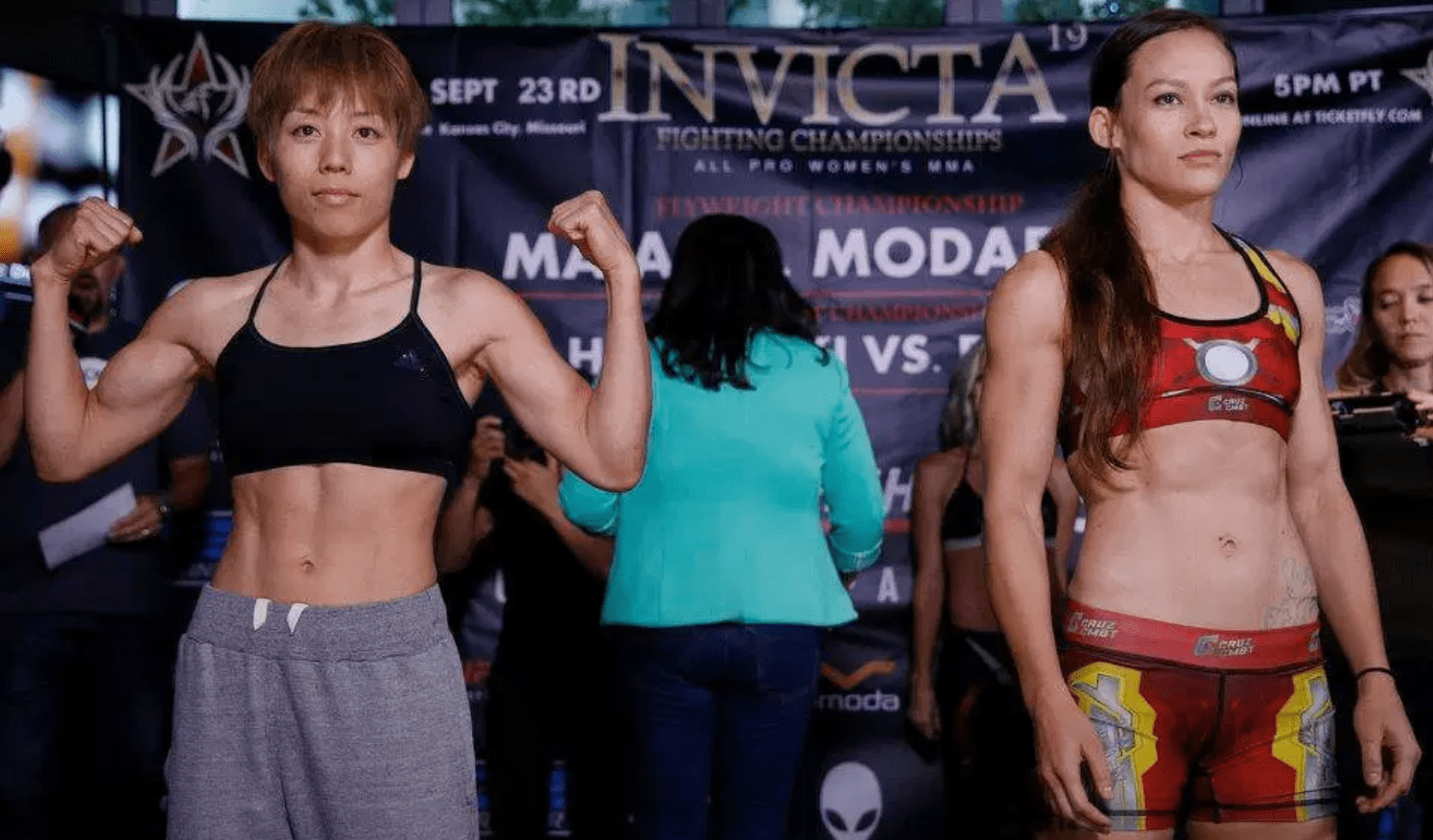 Hamasaki (17-2 MMA) defeated Jinh Yu Frey back in September 2016 via doctor stoppage. Frey suffered a nasty cut, leading to the doctor calling off the fight. Since then, Hamasaki moved to the strawweight division in the promotion, and later signed with RIZIN FF, going 3-0 in the promotion thus far.

RIZIN 16 is set to take place on June 2nd, and according to ESPN’s Ariel Helwani, it will be contested for Hamasaki’s title.