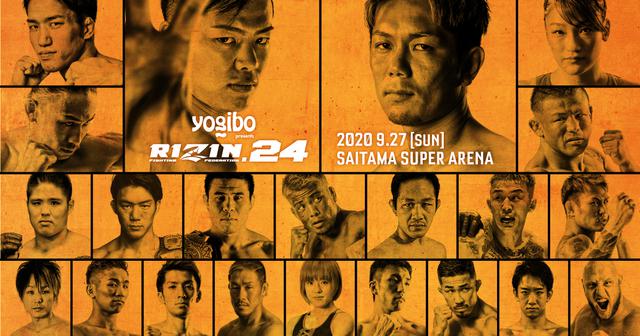 RIZIN FF are yet to confirm details of their next event.