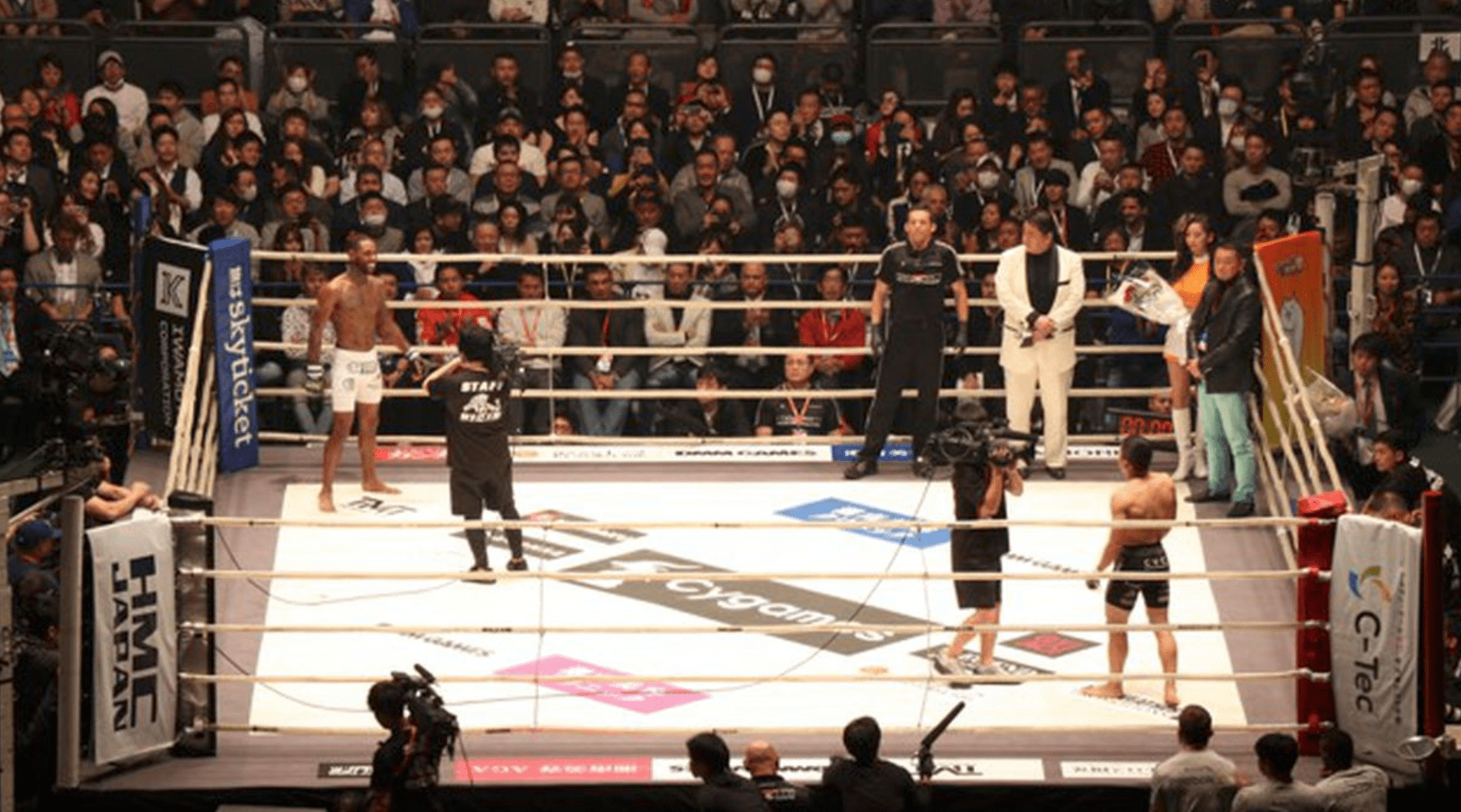 RIZIN Fighting Federation have revealed their schedule for the rest of 2019.

The next time show will go down on June 2nd, at Kobe World Hall. The Japanese promotion will see out the year with two shows in three days.

RIZIN 15 went down at the Yokohama Arena yesterday and saw Jiri Prochazka beat ‘King’ Lawal, to claim the inaugural RIZIN light heavyweight title, with a third round TKO.