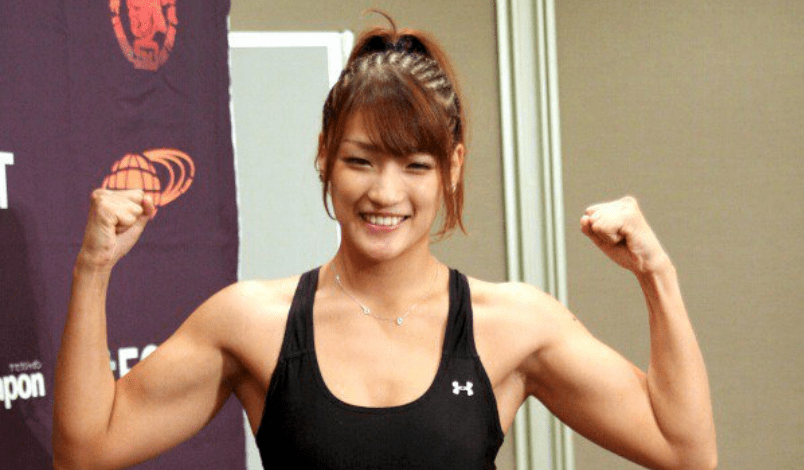 Rena Kubota is the latest fighter to switch between Rizin FF and Bellator. The Japanese star will face Lindsey VanZandt in a catchweight bout at Bellator 222.

Kubota is coming off of a unanimous decision win over Samantha Jean-Francois, last month at Rizin 15. VanZandt is also coming off of a win, after scoring a second round TKO win over Tabatha Ann Watkins, at Bellator 215.

Bellator 222 goes down at Madison Square Garden, on June 14th and is headlined by Chael Sonnen vs Lyoto Machida. Also on the New York card is, Rory MacDonald vs Neiman Gracie, Dillon Danis vs Max Humphrey, Aaron Pico vs Adam Borics, Heather Hardy vs Taylor Turner and Robson Gracie vs Oscar Vera.