Road To ONE 5: Bangkok Results And Replay 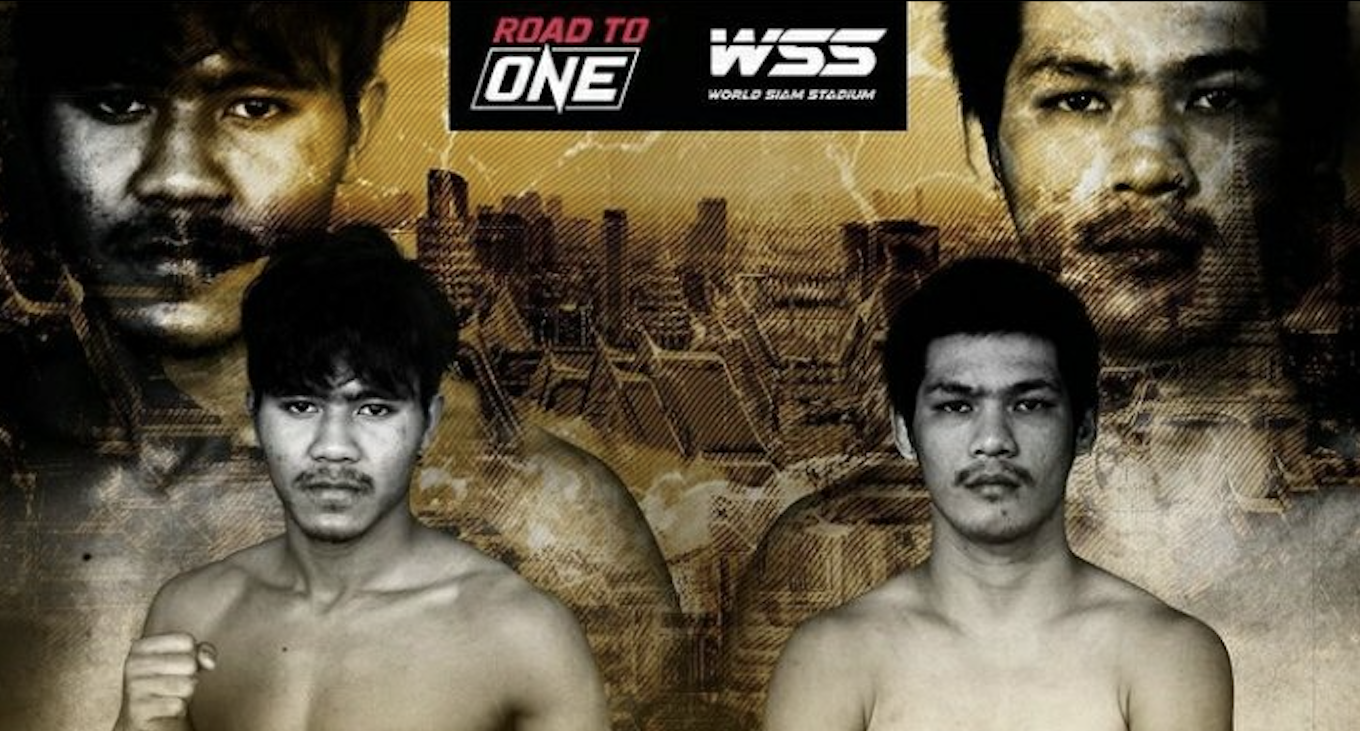 Road To ONE 5: Bangkok went down on Monday afternoon at the WSS (World Siam Stadium) in the Thai capital. The all Muay Thai card saw athletes from all over Thailand, and one from Brazil, fighting for a ONE Championship contract.

The main event between Petchpangan Teeded99 and Wanchana Nor Narisson ended in a no-contest, after an accidental low blow at the end of the third round. The co-main event saw Yodsaenchai Nayok-A-Thasala knockout Roylan WarriorsMuayThai in the third round with a beautiful elbow.

Official Results From Road To ONE 5: Bangkok

Super Featherweight (130lbs): Petchpangan Teeded99 vs Wanchana Nor Narisson – Ended in a no-contest, following an accidental low blow in the third round.

Road To ONE 5: Bangkok Replay