Road To ONE: Young Guns Results 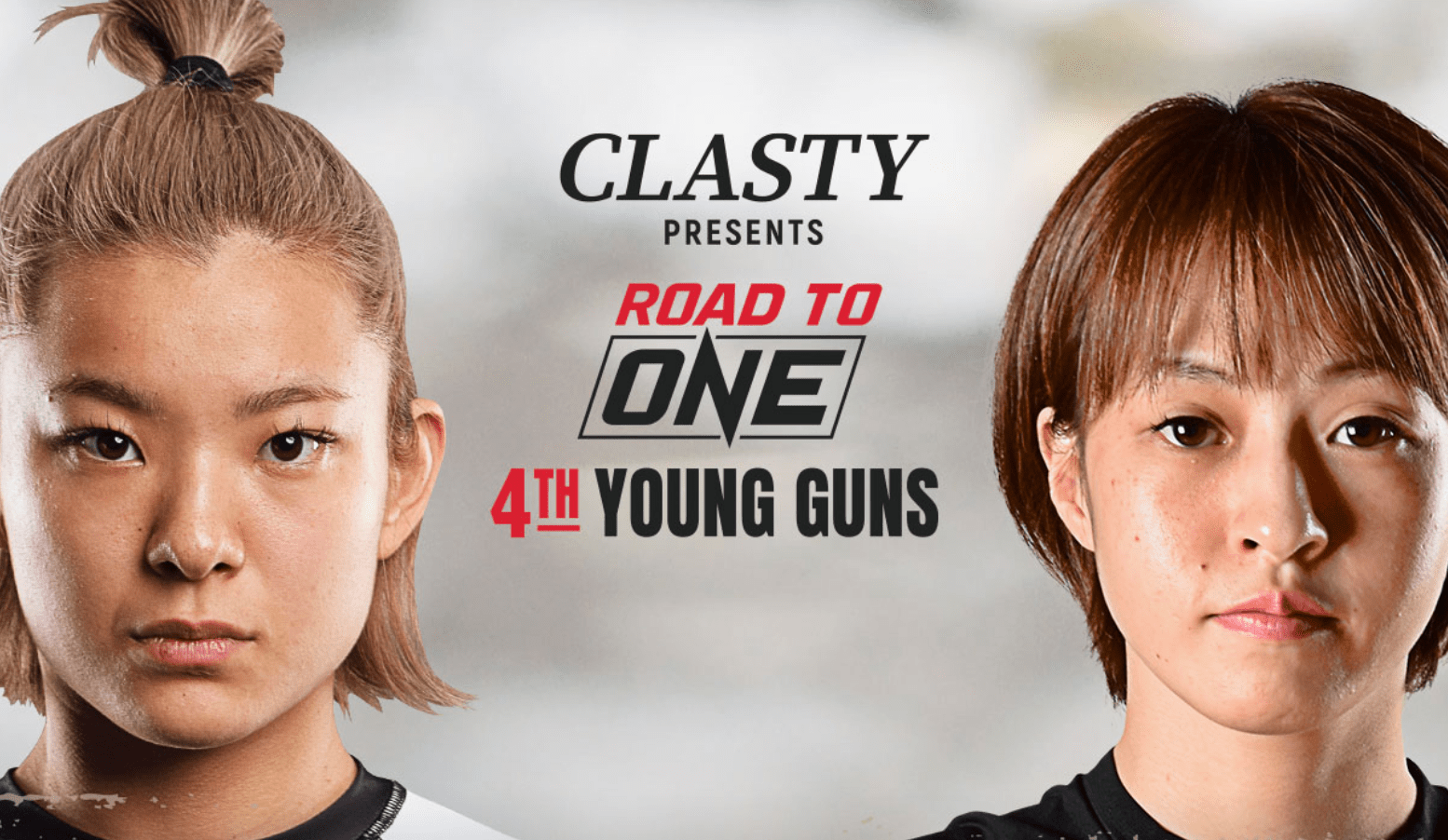 Road To ONE: Young Guns went down on Monday afternoon in Tokyo, Japan and featured eight mixed martial arts bouts and one kickboxing contest. In the main event, Itsuki Hirata largely dominated her atomweight clash against Miki Nakamura, before getting the TKO finish in the second round.

The co-main event ended when Takuya Nagata’s corner threw the towel in towards the end of third round, handing Kazuki Kasai the win in their lightweight matchup.

Road To ONE: Young Guns Results

ONE Championship returns this Friday with ONE: Fists Of Fury, which will see Ilias Ennahachi defend his flyweight kickboxing title against Superlek Kiatmoo9 in the main event. The card also features Giorgio Petrosyan, Rodtang Jitmuangnon, Wondergirl Fairtex, and the debut of Victoria Lee.