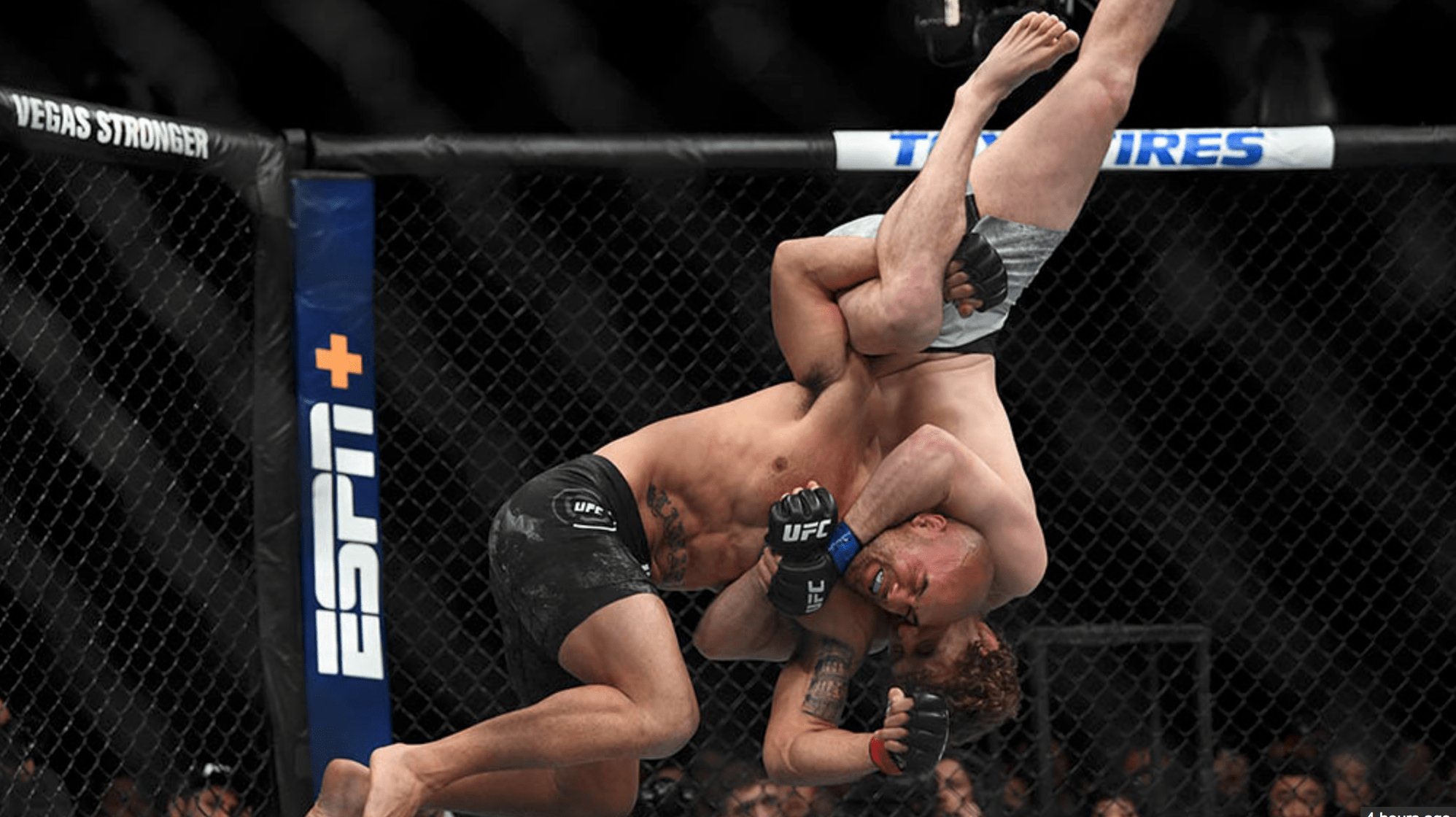 Robbie Lawler has always been known as one of the fiercest competitors inside the cage. The former UFC Welterweight Champion welcomed Ben Askren to the promotion at UFC 235. After nearly putting Askren away in the opening minutes of the first round, Lawler found himself trapped in a Bulldog Choke. The veteran referee Herb Dean stopped the fight in the first round, which has since proved to be controversial.

During the fight, the fans observed Robbie giving Herb a ‘thumbs up’, when Herb Dean tried to check on Robbie Lawler. However, the referee did not see Lawler’s signal, and stepped in to hand Askren his first win in the UFC. Robbie has since expressed his disappointment, but admitted that was how the fight game went.

UFC released their ‘Thrill and Agony’ video for UFC 235, which gave the fans a closer look at the proceedings. The video also proved just why the fans adore ‘Ruthless’ Robbie Lawler!

Immediately after the stoppage, Lawler propped up and protested, but immediately told Herb that it was alright. A few seconds later, Lawler once again approached Herb Dean, telling him that he was a great referee, and that these things do happen in the fight game.

The fans have since called for Robbie Lawler and Ben Askren to fight again. However, ‘Funky’ Ben has made it clear that he has no intentions of facing Lawler anytime soon.