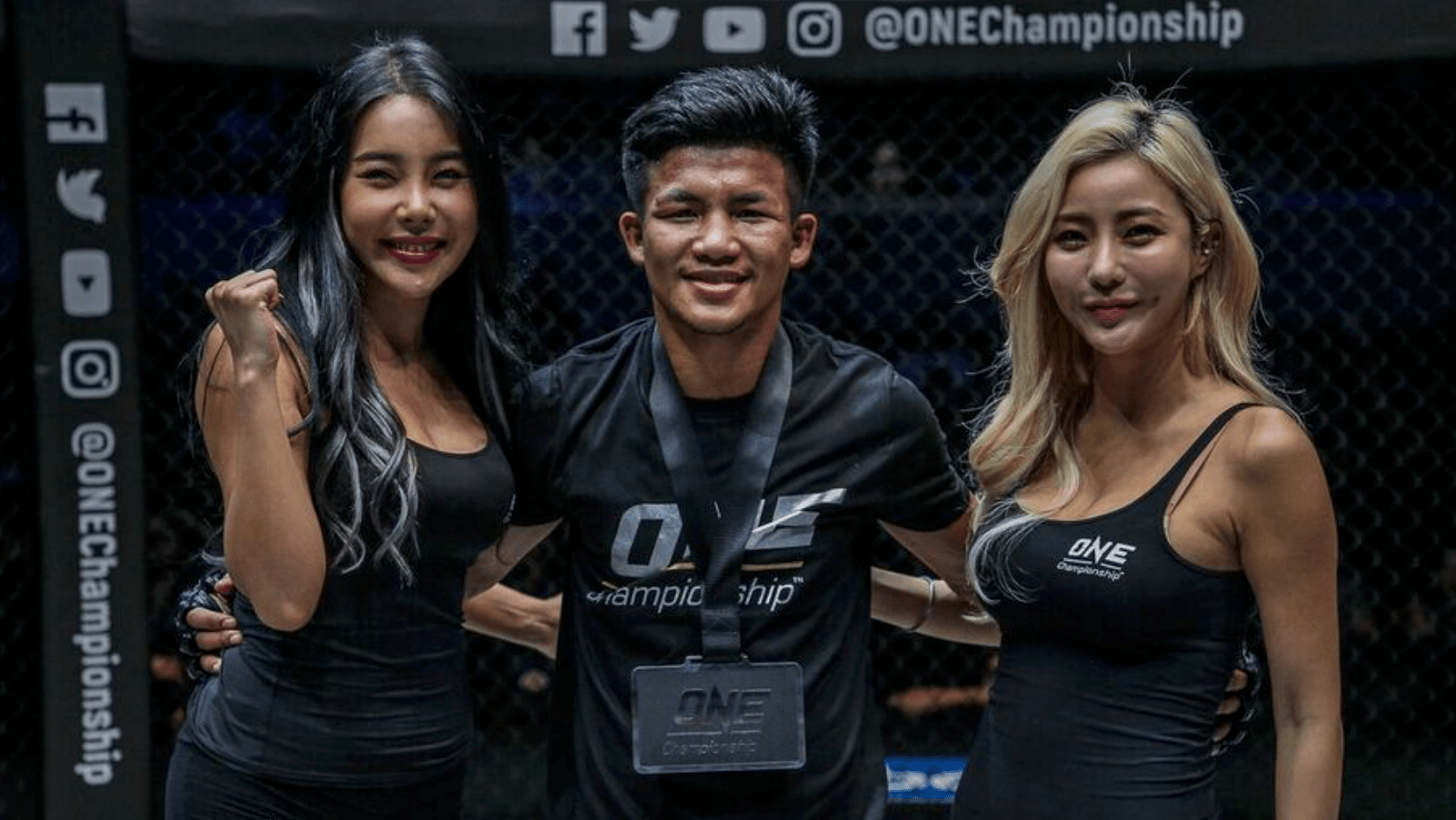 Muay Thai fans have been in great anticipation since ONE: DAWN OF HEROES was announced. The showdown between ONE Flyweight Muay Thai World Champion Jonathan “The General” Haggerty, and the seemingly unstoppable Rodtang “The Iron Man” Jitmuangnon has the potential to become Bout Of The Year.

The pair will face off in the co-main event on Friday, August 2nd at the Mall of Asia Arena in Manila, Philippines.

Britain’s Haggerty put on a masterful performance in May at ONE: FOR HONOR to snatch the belt from Muay Thai legend Sam-A Gaiyanghadao via unanimous decision. After his victory, the 22-year-old Haggerty called out Rodtang which sent the internet into a frenzy as both athletes are undefeated in ONE Super Series.

For Rodtang, it’s a bout he’s been waiting a long time for.

A five-round encounter with “The General” may intimidate most, but Rodtang more than welcomes the challenge. The two-time Omnoi Stadium World Champion has over 250 wins to his name, and, at 21 years of age, is only just reaching his prime.

“I’m not excited or nervous,” he said talking about his upcoming bout. “I always knew that I would compete with him [Haggerty] sooner or later, as we are in the same weight class.”

“I’ve been very impressed with him. He’s a foreigner who can perform Muay Thai very well. In terms of my preparation, I’m ready for him. I always train hard, and I’ll not underestimate him,” he added.

Rodtang’s aggressive style has gained him more followers, but he remains focused on claiming the title from Haggerty.

“I am receiving a lot more support now from fans around the world. We are also getting a lot of people coming to our camp wanting to be trained in Muay Thai. I am currently focused on capturing the ONE Flyweight Muay Thai World Championship both for myself and my country.”

ONE: DAWN OF HEROES is brimming with talent, with names such as Martin Nguyen, Demetrious Johnson, and Eduard Folayang all competing on the card. For Rodtang, the chance to compete alongside many famous faces motivates him to perform well.

“ONE Championship has included so many superstars on this card,” Rodtang noted. “On the night, I will be sure to put on a fantastic performance for the audience. These other superstars who are also on the card, inspire me. I want to perform to the same high standards that they perform at.”

“I have known Rodlek, for a long time and he is my idol. I was pleased when I heard he was  going to l compete on the same card as me, I want us to win our bouts and bring our victory back to Thailand,” Rodtang said.