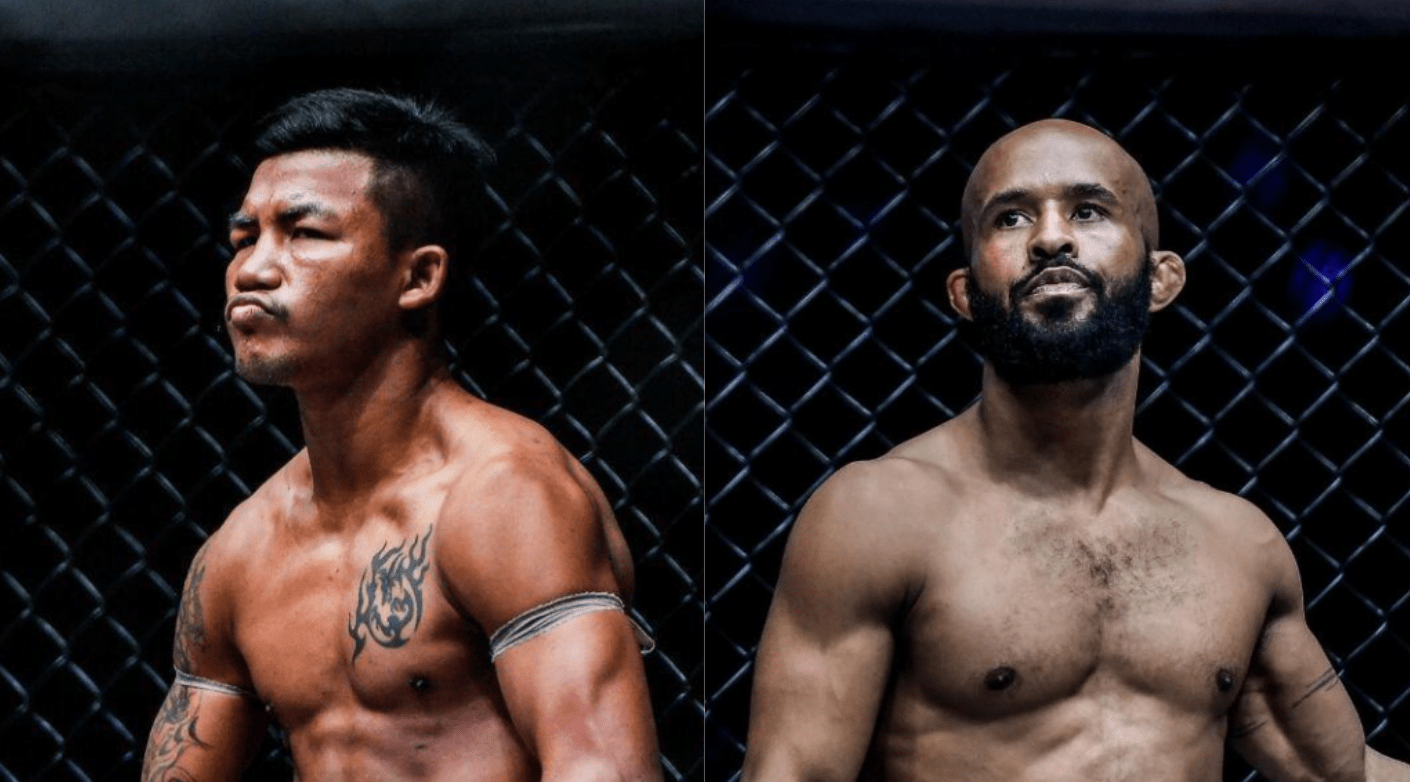 After Demetrious Johnson hinted that we could see him compete in kickboxing as well as MMA, the ONE flyweight Muay Thai champion Rodtang Jitmuangnon has challenged him to a super fight.

Adriano Moraes knocked Johnson out at ONE on TNT 1 in April to retain his ONE flyweight title. Immediately after the fight, ‘Mighty Mouse’ said that he has no plans of retiring anytime soon, and hinted that his next outing to the ONE circle could be a ONE Super Series kickboxing bout.

ONE flyweight kickboxing champion Ilias Ennahachi has called out Johnson a number of times in the last two months, and now the division’s number one contender Rodtang has also thrown his name in the mix.

Speaking to ONE Championship, Rodtang said that he would gladly accept a kickboxing match with Johnson.

“I would gladly accept [the match],” Rodtang said. “But it’s up to ONE’s discretion. Personally, I want to face great fighters because it will be a life experience for a fighter like me.”

Rodtang recently made a successful start to his kickboxing career at ONE: Fists Of Fury, beating Tagir Khalilov via unanimous decision. Should he get to welcome Johnson to the sport of kickboxing, ‘The Iron Man’ believes the former UFC champion’s speed and footwork would make him a difficult opponent.

“He has an advantage in terms of speed,” Rodtang said. “I’ll try my best to win, but I can’t say I’ll knock him out because he has great footwork.”

Although the 23 year old is well aware of Johnson’s strengths, he said that he’s also seen a few holes in his game.

“I’ve watched him fight. He’s a skilled and fast fighter, but I could see his weak points in his previous fights and in [his match against Moraes],” Rodtang said. “If his opponents can counter his game plan, it ends as you saw.”

With more than 300 Muay Thai bouts on his resume, Rodtang believes that he would have a significant advantage over the consensus flyweight MMA GOAT in a ONE Super Series contest.

“I have an advantage over him because I have more experience in [Thai] boxing,” Rodtang said.

How do you think a kickboxing match between Rodtang Jitmuangnon and Demetrious Johnson would play out?