Rodtang Promises To Knockout Petchdam At ONE: No Surrender 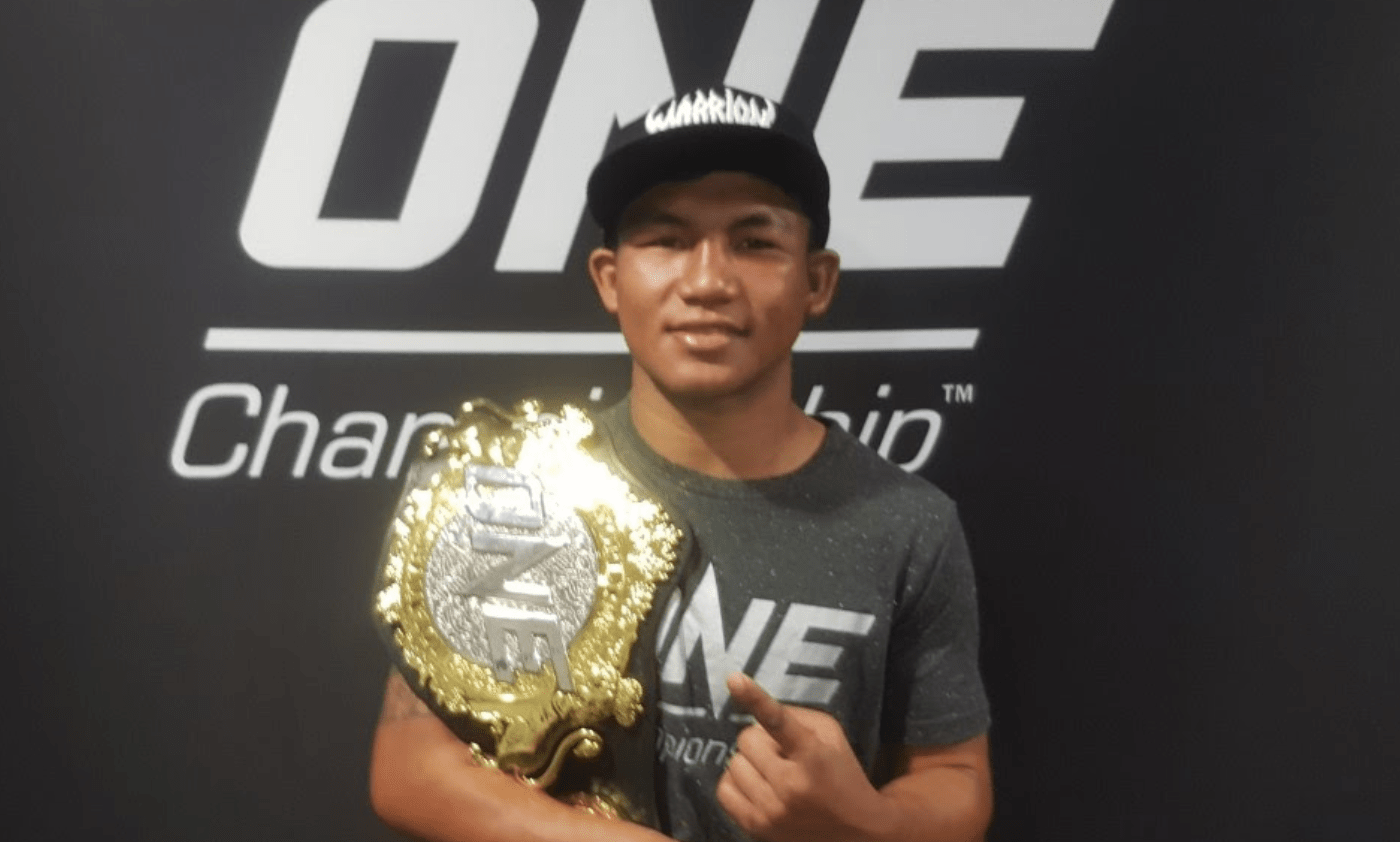 Rodtang Jitmuangnon will defend his ONE flyweight Muay Thai title against Petchdam Petchyindee Academy at ONE: No Surrender on July 31st. It will be the third meeting between the two Muay Thai superstars, and the biggest fight in their rivalry.

Ahead of the title fight, ‘The Iron Man’ said he is more motivated than ever to return to action. Due to the coronavirus global pandemic, ONE Championship was forced to postpone its flagship events. ONE: No Surrender will mark the first event since February’s ONE: King Of The Jungle. And Rodtang is prepared to be a part of the main event.

“I’m ready for this fight. I’ve waited for them to announce an event ever since the global outbreak. During the pandemic, I trained the entire time, even though I had to make some adjustments. In the meantime, I was conditioning my body so that I would be ready to fight,” Rodtang told Asian Persuasion MMA.

During the outbreak, Rodtang has also deviated from his usual training style. Normally training out of the Jitmuangnon gym in Bangkok, ‘The Iron Man’ has been spending more time at the Fairtex Training Center in Pattaya. At Fairtex, the world champion has also been training in mixed martial arts.

“There are different fighting styles at Fairtex, such as MMA and jiu-jitsu. I can learn more and add to my arsenal. With these, I can work on my ground game. I would love to compete in an MMA fight sometime.”

Regarding the fight card at ONE: No Surrender, which features a number of Thailand’s best known fighters, Rodtang said fans do not want to miss it.

“This is an exciting card that has put together the best strikers. We’re talking about well-known fighters in the Thai circuit in the same event. It’s going to be fun and exciting this Friday!”

Having faced Petchdam twice before, with both winning one apiece, Rodtang has a new game plan. ‘The Iron Man’ has seen a lot of improvements in his opponent but says he will bring his best, come fight night and guarantees the fans a fun fight.

“Petchdam has developed to a new level. He’s faced a lot of top fighters and he hits much harder than before. No matter what, this third fight is going to be a lot more fun than the past two fights.”

While Rodtang is hoping to go toe-to-toe fight with his opponent, Petchdam has said he will fight his own style. ‘The Baby Shark’ is a tactical fighter who would prefer to wait for the perfect moment to attack. It’s a style that ‘The Iron Man’ is all too familiar with.

“In our past two fights, I’ve noticed that his style is to wait for you to advance first. He will let you walk into his trap and then he will start attacking, whether it’s with the kicks or punches, before he moves away.”

With their last two bouts coming by way of decision, Rodtang is hoping for a different outcome with his longtime rival this time: a knockout.

“Just like my style, if I get the chance, I want the knockout just like I did with [Jonathan] Haggerty.”

Who do you think will win the ONE flyweight Muay Thai title between Rodtang Jitmuangnon and Petchdam Petchyindee Academy at ONE: No Surrender?