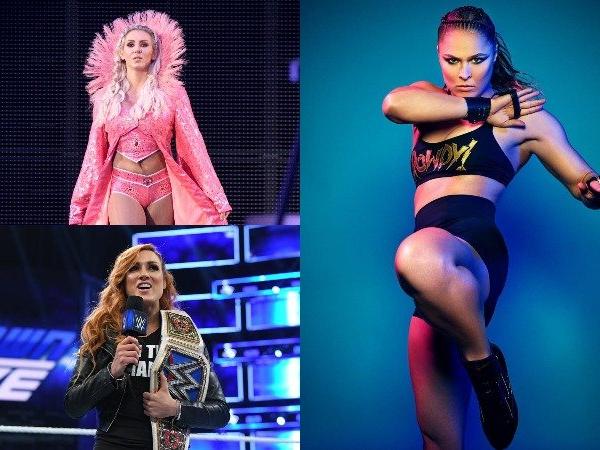 For months, Becky Lynch was touted to face Ronda Rousey at WrestleMania, and with Charlotte entering the fray, there were reports about WWE wanting to put them in the main event.

WWE has now confirmed that the trio will in fact close the show at WrestleMania 35. This will make Ronda Rousey the first woman to headline WrestleMania, along with Charlotte Flair and Becky Lynch!

Ronda previously became the face of women’s MMA when she dominated the women’s division in the UFC. After running through the competition, Ronda faced her first loss against Holly Holm at UFC 193. Ronda then lost to Amanda Nunes inside the first round, after which she walked away from the sport.