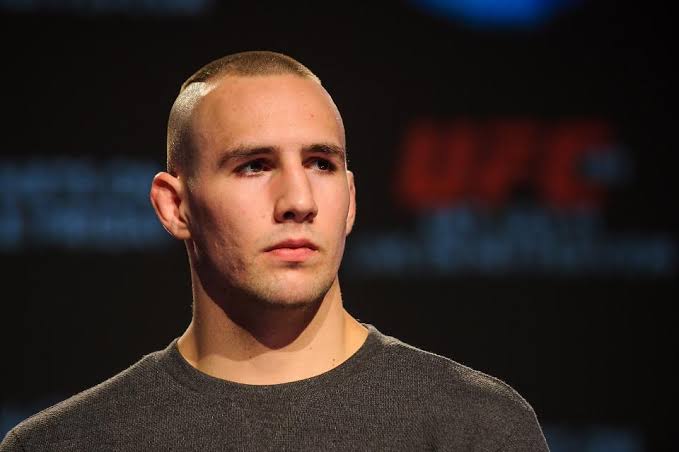 Rory MacDonald is currently waiting to make his Professional Fighters League debut, having signed with the promotion at the end of 2019, in part to be more active. However, with the coronavirus pandemic still causing issues world wide, it is unclear when the PFL will return.

Speaking to MMA Fighting ahead of the PFL’s new documentary on his career, entitled ‘Red King Rundown, MacDonald looked back at some of the highs and lows in his career to date.

“I kind of slip under the radar the fact that I’m only 30 years old and I’ve kind of been involved in the sport coming up on 17 years I’ve been in involved in mixed martial arts,” MacDonald said. “More than half my life, I’ve been focused on this sport. It’s been my life’s work.

“I’m excited for this new journey with PFL. Being a fighter in my thirties now, I feel like everything’s coming together in my life and in my own head, my approach to fighting. I think I’m going to have some really good years ahead of me. Make a name for myself, a legacy for myself in the sport.”

Signing With The UFC

Looking back at 17 years of fighting, MacDonald recalls being signed by the UFC as one of the most special moments of his career.

“I have a bunch of really special moments that I cherish,” MacDonald said. “Something that was really special to me was right before my UFC career, my coach and my manager, we were talking with [matchmakers] Sean Shelby or Joe Silva and basically I had gotten bigger as a teenager and I was starting to move up to welterweight. I was a lightweight fighter. But they wanted me to get a couple wins at welterweight before bringing me in.

“So I had two fights basically on my contract with King of the Cage and I fought two welterweight fights. I remember that last fight and I won, I just had a ‘I did it’ [moment]. I made it to the next level, what I’ve been dreaming about getting into the UFC. So that was a pretty special moment.”

After signing with Bellator in 2017 and winning the welterweight title, MacDonald moved up to middleweight to challenge the champion Gegard Mousasi, but came up short of acquiring the legendary ‘Champ-Champ’ status. And this would prove to be the biggest regret of ‘The Red King’s’ career.

“If I had to pick one [biggest regret], it would be my preparation leading up to the Mousasi fight,” MacDonald admitted. “That was a huge opportunity and I didn’t take it serious enough. Obviously, I got absolutely crushed.

“I can’t cry over spilled milk now. It is what it is. I just have to learn from it and persevere to get where I want to go.”

No More Ups And Downs

‘The Red King’ had previously hinted at retirement after his majority draw with Jon Fitch at Bellator 220. But now 30 years old and with a new chapter ahead of him, MacDonald is looking to remained focused and motivated for the remainder of his career.

“I don’t enjoy going into a fight and then having regrets afterwards,” MacDonald continued. “My career as a 20-year-old, there were ups and downs and things I’m really happy with but there are a lot of things I have regrets about. Now I’m a 30-year-old with a family and there’s only a certain amount of time to be in this sport and do what you want to do and then it’s over. There’s the next chapter.

“I had to wake up a little bit and be serious over these next bunch of years. I can’t just keep fooling around every other fight. Have a few good fights and then get unfocused again and have a couple bad fights. I really have to stay the course and stay focused. That’s where my head’s at.”

Do you think Rory MacDonald’s best days inside the cage lay ahead of him?