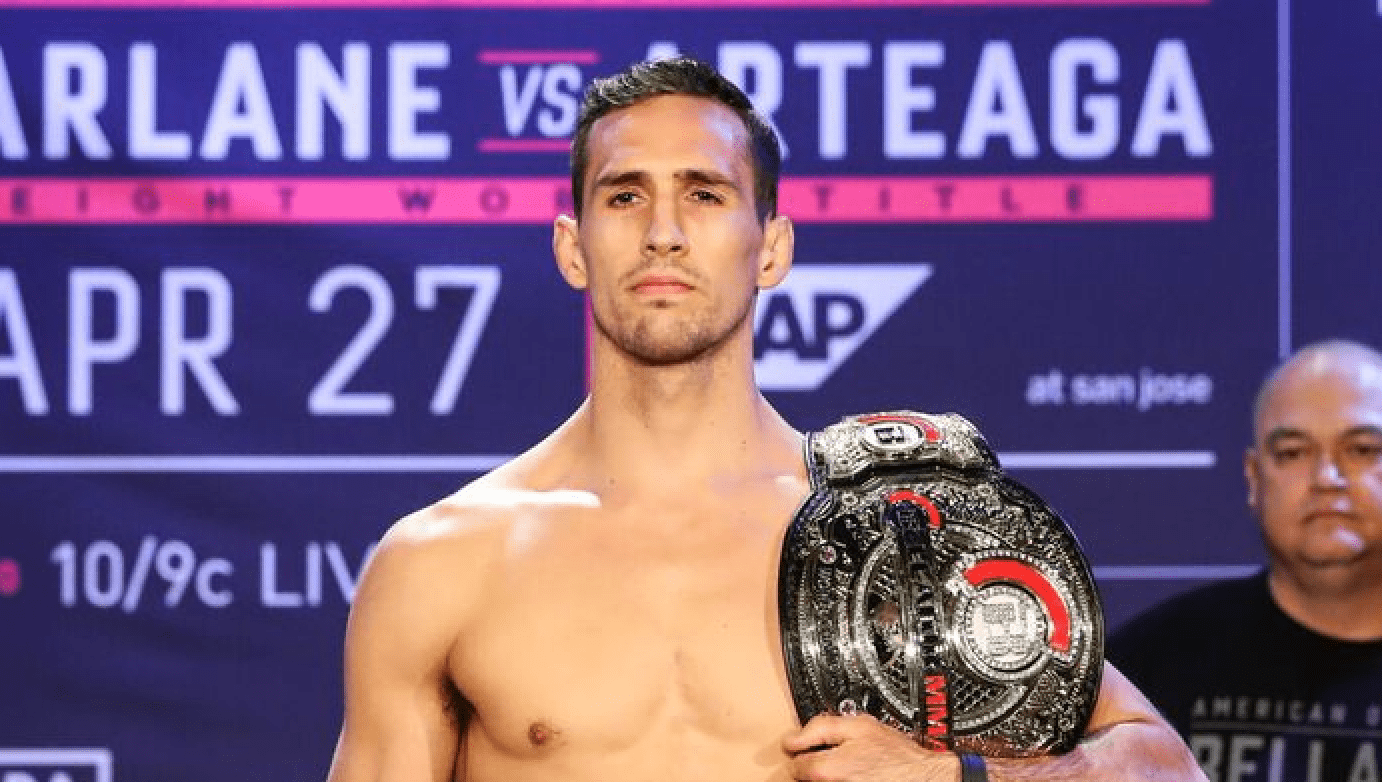 Rory MacDonald has seen just about everything that there is to see in MMA, having previously challenged for a UFC title and captured the Bellator welterweight title. However, he has been open about his motivational struggles in recent years.

Now embarking on a new challenge in the PFL, the promotion he signed with back in 2019, MacDonald believes he has rekindled his love of MMA.

After losing his Bellator welterweight title to Douglas Lima at Bellator 232, MacDonald decided to enter free agency once again. While he was sure to have no shortage of suitors, ‘Red King’ signed with the PFL shortly after.

Speaking exclusively to Asian Persuasion MMA, MacDonald explained his decision to sign with the PFL.

“They were the best offer that I had, and I also really enjoy their format. The fact that I could fight five times a year potentially, was really intriguing to me, and also the financial position was the biggest seller. I’m very happy to be teamed with PFL and looking forward to our journey together.”

Due to the COVID-19 pandemic, the PFL decided to cancel their whole 2020 season. While many fighters the world over were left to lament a year of lost competition and income, MacDonald used his time off to not only train, but to refocus and prepare himself for a triumphant return in 2021.

“I was pretty much training through the whole time off. It was a positive time for me to work on different skills in the gym, but also I had some internal things to take care of outside of fighting. So it was a good, productive year to not have to fight and worry about training camps and things like that.

“I was happy with the time off and I think I used it very well, and I’ll be able to show that in my next performance.”

With a fight to work towards and life now in order, MacDonald believes that the doubts in the back of his mind are a thing of the past. Still only 31-years-old, the former Tristar MMA protege feels that he now has the right recipe to push on in his career.

“I’m feeling really happy about fighting these days, taking that time off in 2020 gave me some time to let my thoughts settle in. When I started having those thoughts of whether I want to do this anymore, I was in a very rushed state. I had another fight maybe another month or two later. Then after that, because I was in a tournament with Bellator, I had some obligations. It was just a confusing time, having those thoughts in the back of your mind and having to prepare for fights while dealing with that.

“Having nothing to think about or worry about really helped it digest, and having that realisation of why god put me on this earth and that this is my destiny. I was blessed with this skillset, this desire to win and compete in MMA. That fire rose back up in me over my off time, being able to push myself in training and keep developing.”

With COVID shutting down cities around the world, including his native Montreal, MacDonald made the decision to relocate his family to Florida in order to escape lockdown and pursue a more consistent training environment.

“We moved on like seven days notice. We made a decision, we got everything in order and we moved down here. The reason we moved down here was because of the lockdowns in Canada. In my province especially, Quebec, it was getting out of hand. It was impossible to be able to train for a fight up there and be at my best.

“Obviously, the weather here is amazing compared to Canada, but also just the freedom of not having to worry about lockdowns.”

MacDonald has since landed at the renowned Sanford MMA, home to a whole host of top names such as former foe Robbie Lawler, Michael Chandler, Gilbert Burns, and Aung La Nsang.

Now amongst a room brimming with top talent, MacDonald is enjoying the change thus far.

Now that the 2021 PFL roster has been assembled and the first regular season bouts announced, MacDonald says that he is impressed with the talent currently on offer in the promotion.

“I think it’s a great roster, they did a great job getting some amazing talent there. I’m impressed with everybody’s name that’s on the list, and I’ve got my work cut out for me. But, I’m confident that I’ll be able to beat all of these guys.”

Under the PFL tournament format, MacDonald may well have to fight five times before the turn of the year. The hectic schedule, he says, is something he’ll need to manage if he is to be successful in obtaining the $1 million prize on offer.

“It’s definitely been on my mind since signing with the PFL, adapting to that kind of volume of fights and weight cuts and things like that. So, I think it’s just consistency, trying not to have peaks and valleys in training and working with guys you trust in the gym. If I’m not feeling healthy and I need a day off, I’ll take a day off.”

MacDonald now has an event to focus his energies on. His first assignment is booked for April 29th. Despite being one of the promotion’s marquee signings, he has been afforded no favours, drawing 2019 season finalist David Michaud first up.

While he is not the type to study his opponents religiously, MacDonald does have some awareness of his next foe.

“I don’t know a whole lot [about him]. I’ve watched his PFL fights, he actually fought a teammate of mine, Olivier Aubin-Mercier, when they were in the UFC. So I know a little bit about him, he seems like a tough guy that brings the fight, so I’ll be ready for that.

“I just want to win all of my fights in dominant fashion.”

As for the longer term vision for his career, MacDonald isn’t looking past the PFL tournament ahead of him. Beyond that, the goal is simple: to be the best, and get paid accordingly.

“Obviously I want to get compensated for my work, and feel like I get my value, my worth. We’ll see how it all plays out, I’m happy with the deal I have at the PFL. I want to get paid, and I want to be the best in the world.”

How do you think Rory MacDonald will do in the PFL 2021 season?