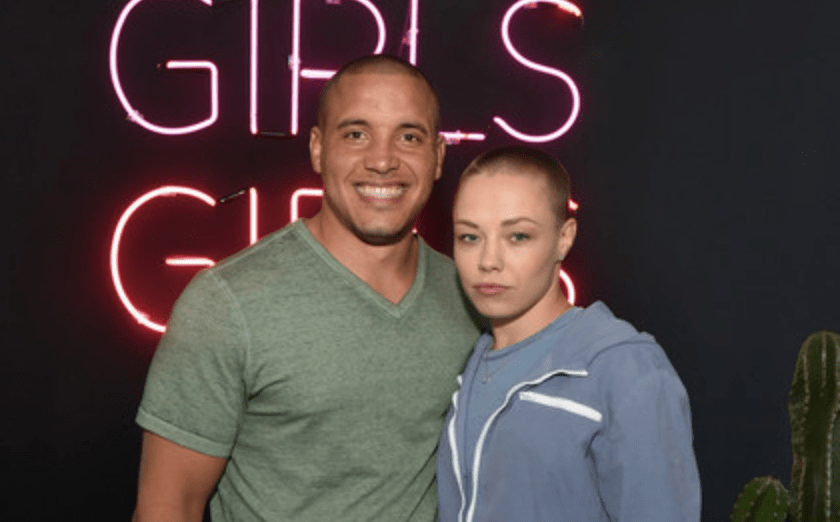 Last month, Zhang’s coach Pedro Jordao shared that a title fight between the reigning champion and the former champion is in the works for the first quarter of 2021. UFC president Dana White’s recent comments however, have put a doubt on the fight.

Speaking to BT Sports (as transcribed by ESPN), Dana said that Namajunas doesn’t want the title shot, and the UFC matchmakers are looking for other options.

“What I’m hearing is Rose does not want a title shot,” Dana said. “Rose does not want to fight for the title. So we’re looking at the rankings and how it plays out. It would play out as Weili versus Carla Esparza.”

“That is absolutely not true,” Barry said. “We absolutely want the title fight. Who would turn down a title fight? We just don’t want to air this out publicly. If there was some confusion, they can call us to clear it up.”

Barry, however, didn’t comment on what could has caused the confusion between the two parties.

Zhang has not fought since UFC 248 in March, when she beat former champion Joanna Jedrzejczyk via a razor close split-decision following a five-round war, which many consider the Fight of the Year. The UFC strawweight champion has made it clear that she wants to fight Namajunas next.

Namajunas, who beat Jessica Andrade via split decision at UFC 251, is also excited to face Zhang. Speaking at the UFC 251 post-fight press conference, ‘Thug’ Rose praised ‘Magnum’s’ skill-set and said she was looking forward to fighting her.

Would you want to see Zhang Weili defend her title against Rose Namajunas, Carla Esparza, or someone else next?