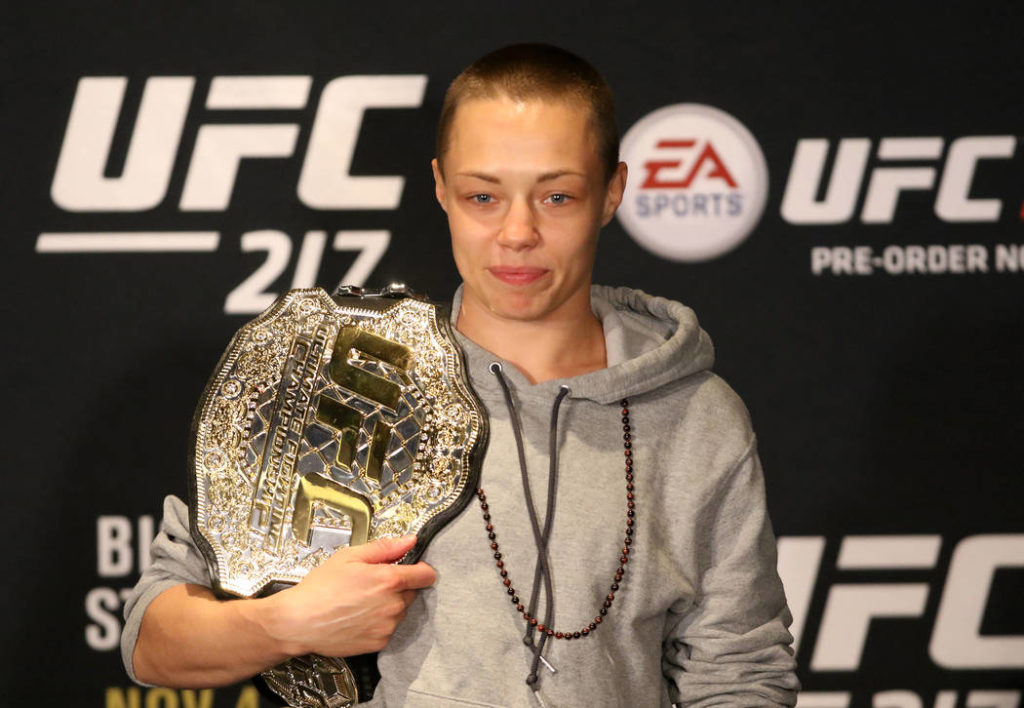 Rose Namajunas is reportedly set to defend her UFC Strawweight Championship against top contender, Jessica Andrade at UFC 237, according to ESPN’s Brett Okamoto. UFC President Dana White reportedly scheduled the match-up to go down at UFC 237, which is set to take place in Brazil.

Namajunas last defeated former champion Joanna J?drzejczyk at UFC 223, while Andrade has been on a 3-fight win streak, last beating Karolina Kowalkiewicz at UFC 228. The fight is reportedly scheduled to happen in Brazil, as per UFC President Dana White.