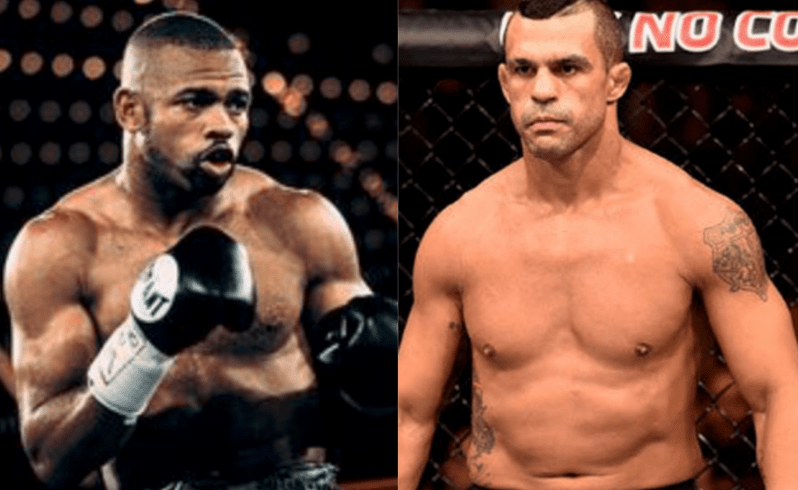 During the recent ONE Championship Open Workout and Q&A in Las Vegas, Vitor Belfort was a surprise guest, after being officially announced as the latest ONE signing just hours earlier by ONE CEO Chatri Sityodtong.

During the Q&A, Belfort said he would like to fight Anderson Silva or Wanderlei Silva inside the ONE cage. And more interestingly, said he would like to take on one of the greatest boxers of all time, Roy Jones Jr., in a special rules contest. (You can watch that full Open Workout and Q&A here)

Now Jones Jr. has responded and he is very game. He said he just needs six weeks to prepare and it’s on.

With ONE Championship’s ONE Super Series, which features Muay Thai and Kickboxing bouts on each card and has featured grappling and boxing contests, a fight between the MMA legend and boxing legend, is a real possibility.

Would you like to see this go down inside the ONE ring?