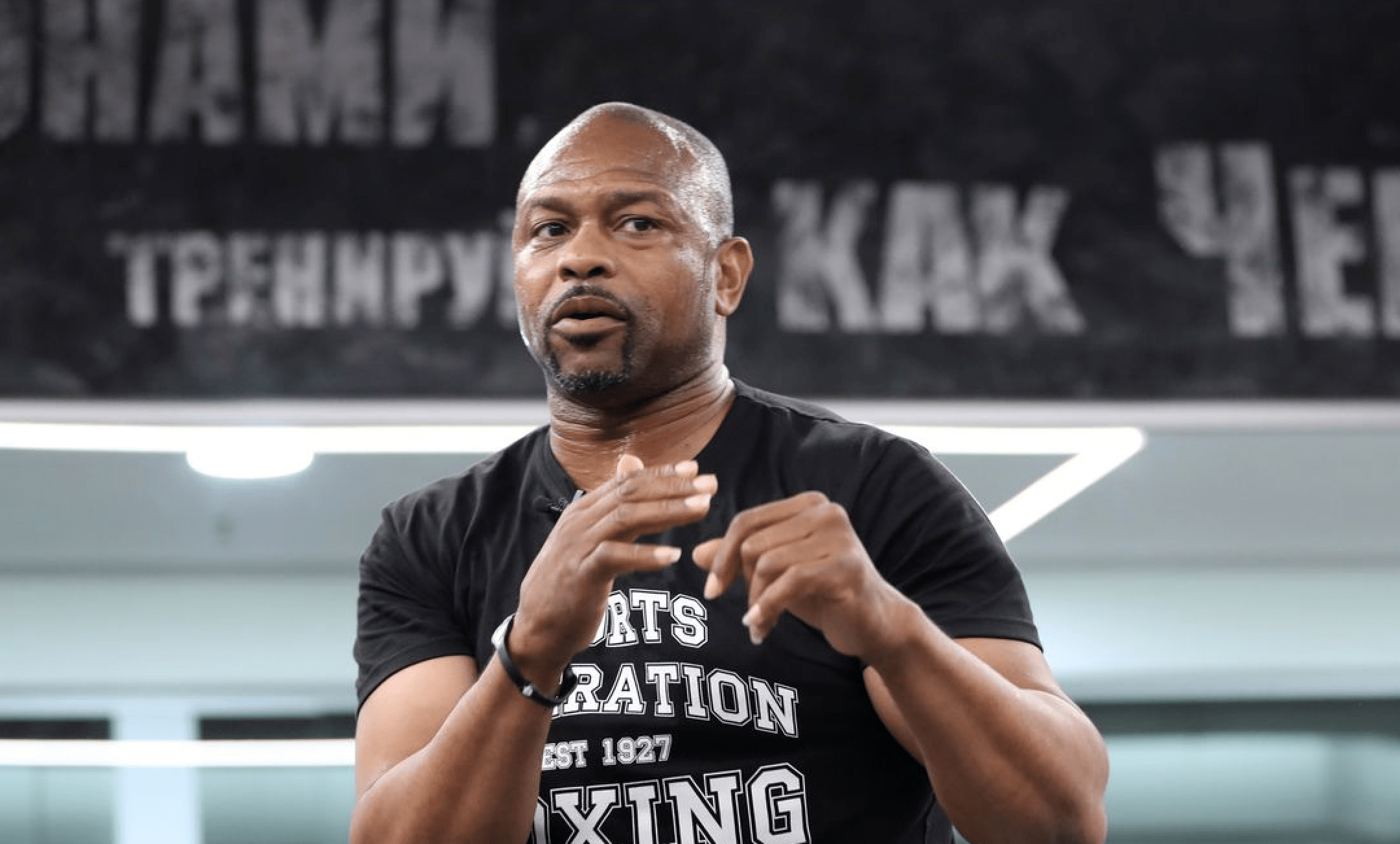 Mike Tyson and Roy Jones Jr. were scheduled to fight in an exhibition match at the Dignity Health Sports Park, in Carson, California on September 12th. However, the bout has now been moved back to November 28th.

The organisers believe that the new date will be more commercially viable for two reasons, they will have more time for marketing, and could potentially have a live audience.

Speaking to the Daily Mail (transcript by MMA Junkie), the 51-year-old expressed his dissatisfaction with the organiser’s decision to postpone his fight with Tyson.

“For me it was more about pushing to go ahead and do it.” Jones Jr. said. “Firstly because I’m focused, and you need to stay focused. I’ve had to cancel other stuff to be out here. It’s upset my calendar. I’ve got to change things.

“… That’s the biggest issue. I’m not a full-time boxer anymore, so I do other things to make an income. If I can’t do other things, then I should be compensated for that, because it changes the schematics. It’s not acceptable.”

Working Out A New Deal

Jones Jr. is ready to call the fight off if his team doesn’t reach an acceptable agreement with Triller, the platform which is behind the pay-per-view.

“We’re trying to figure something out,” Jones Jr. said. “My lawyers [are] talking with their lawyers, trying to figure out ways to make it a better situation so that I can compensated for it, that is more beneficial for me to do. If they don’t make it make sense, [the fight] would be off.

“You think I’m going to say, OK, let’s look at my money, but I’m not getting no better percent. How dumb is that to me? So let’s see what happens.”

Jones Jr. added that the new date would, in fact, help him prepare better, but he would only fight under the condition, if he reaches a better deal with the organisers.

Do you think Roy Jones Jr. should be paid more to fight Mike Tyson on the postponed date?