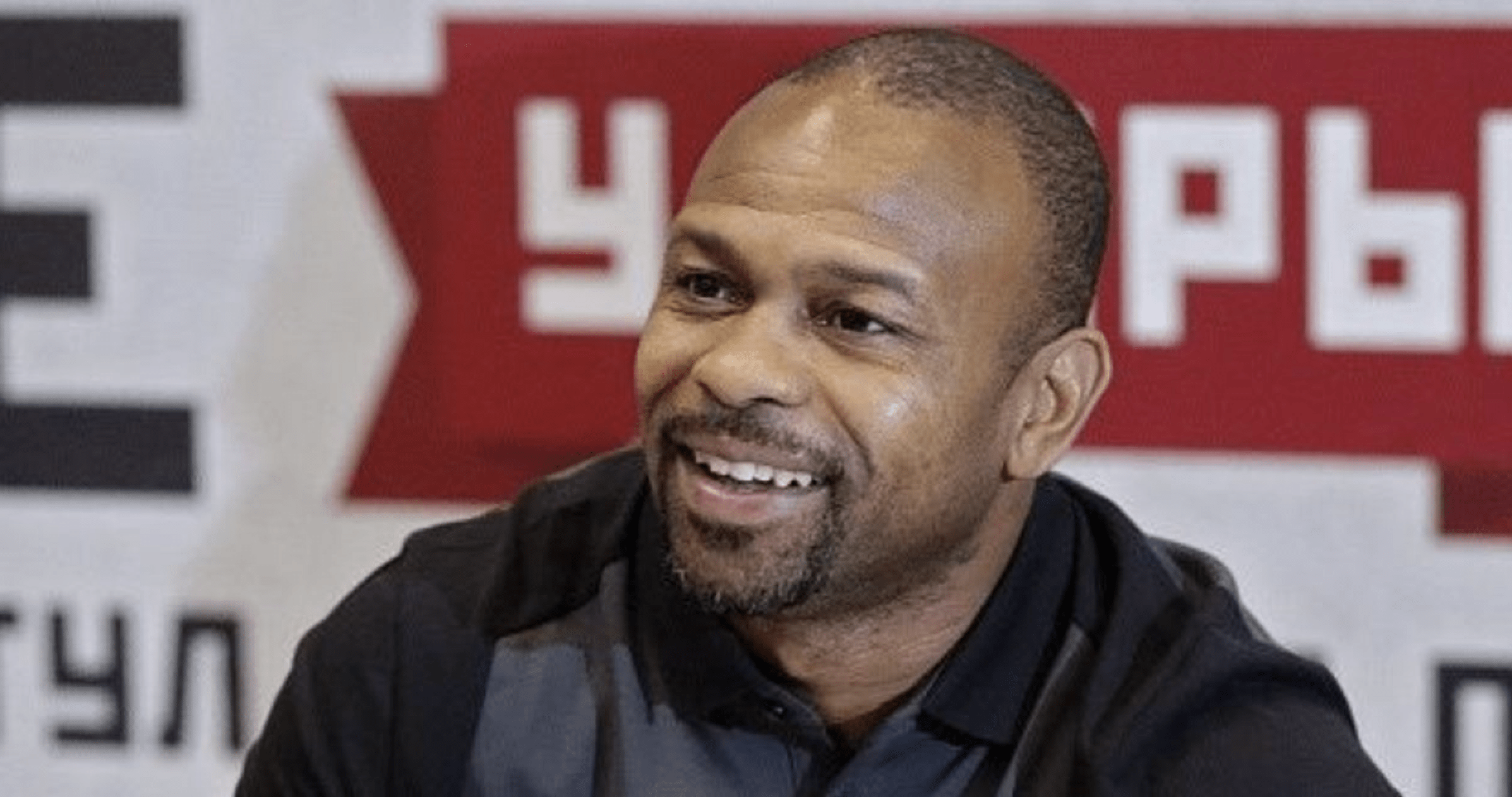 Now at 51, his wish is finally to become a reality. The two veterans are coming out of the retirement to face each other in an exhibition match scheduled for September 12th in California.

Unfortunately for Jones Jr., Tyson was at the end of his career around the time when ‘Superman’ became the WBA heavyweight champion in 2003.

Speaking to MMA Junkie, Jones Jr. said he is thrilled to fight ‘Iron’ Mike, even though the opportunity has come 17 years later.

“I didn’t stick around, but to have him come out now and say, ‘OK, I want to come back. Guess what? You wanted it, you get your opportunity.’ I’m like, ‘Yes.’”

Is It Going To Be A Real Fight?

Although Andy Foster of the California State Athletic Commission clearly stated that the fight between Tyson and Jones Jr. will not be a “real” one, ‘Superman’ begs to differ. He believes ‘Iron’ Mike will fight as if he was in his prime.

“No different. I mean, the first three rounds, he’s gonna be dangerous,” Jones Jr. said. “He was like that in his prime. He’s like that now. He’s a guy that can knock you out from Round 1 to Round 12, so in the eighth round he’ll still be dangerous. But if you can get the fatigue factor to set in, then you got a better chance. So for me, I got to try and work off the second half of the fight more so than I work off the first half.

“Mike knows one way – kill,” he continued. “That’s all he knows. Destruction and destroy. That’s all he understands, so my mindset is I better be ready when I go in between those ropes. One thing my dad taught me, he said, ‘If you’re going to kill a fly, you kill a fly with an axe, not a fly swatter.’”

Do you think Mike Tyson vs Roy Jones Jr. will end in a stoppage?