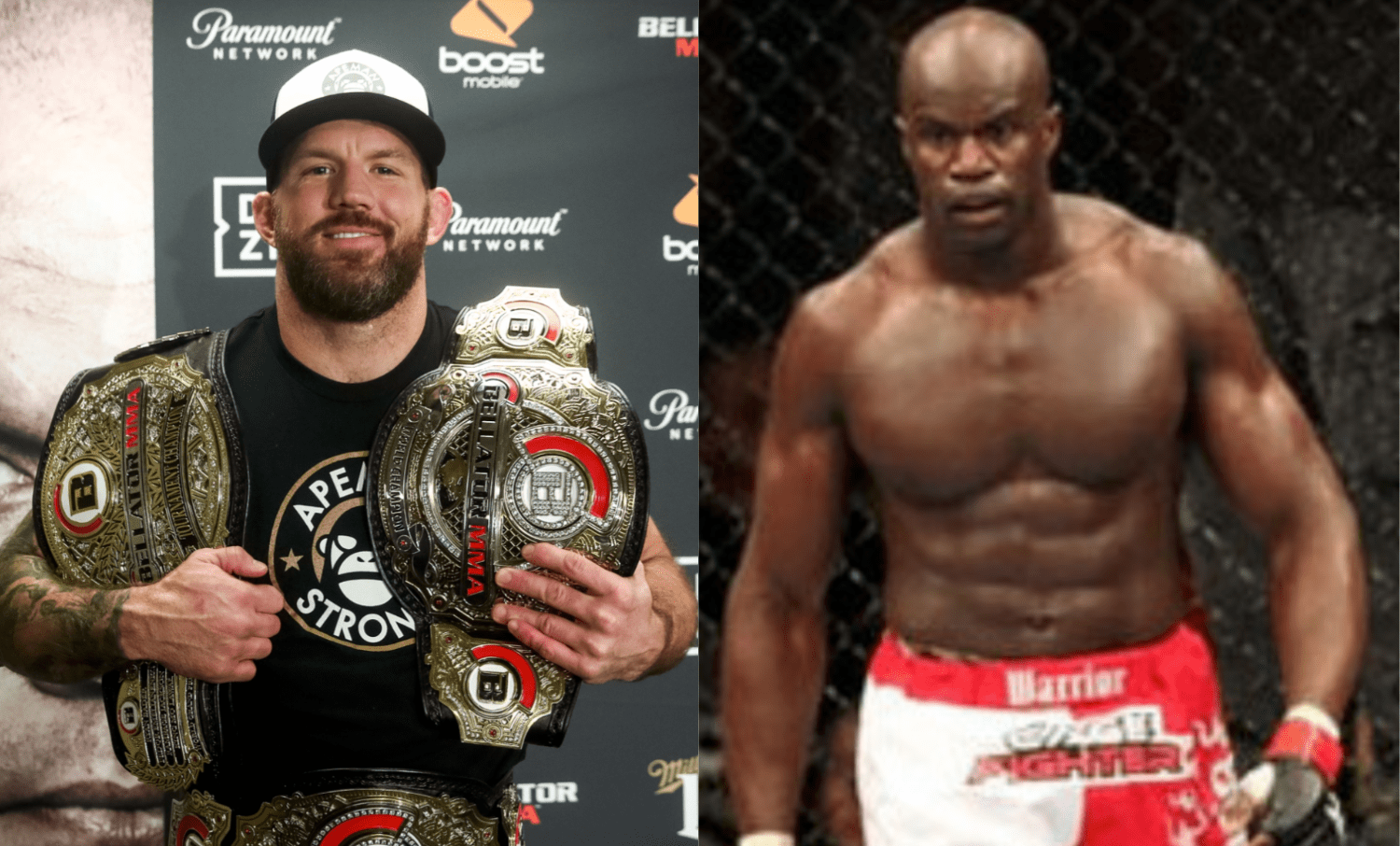 Following his win over the previously unbeaten former Bellator heavyweight champion, Vitaly Minakov at Bellator 216, Bellator President Scott Coker confirmed that Cheick Kongo would be getting the next shot at Ryan Bader for the heavyweight title. You can watch highlight of his win over Minakov here.

There’s nothing like fighter trading blows ahead of a clash to build up the anticipation. And that’s exactly what we have already with this clash.

Kongo starting the exchange of words by threatening to f*** up Bader during the Bellator 215 post fight conference.

“So I just want to say something clear, Ryan, wherever you are, just come to give me the belt so I can make it easy for you. If not, I will f*** you up.

And this led to an exchange of words between the two on Twitter.

Who do you think wins this fight?