Ryron And Rener Gracie Breakdown The Askren vs Lawler Stoppage 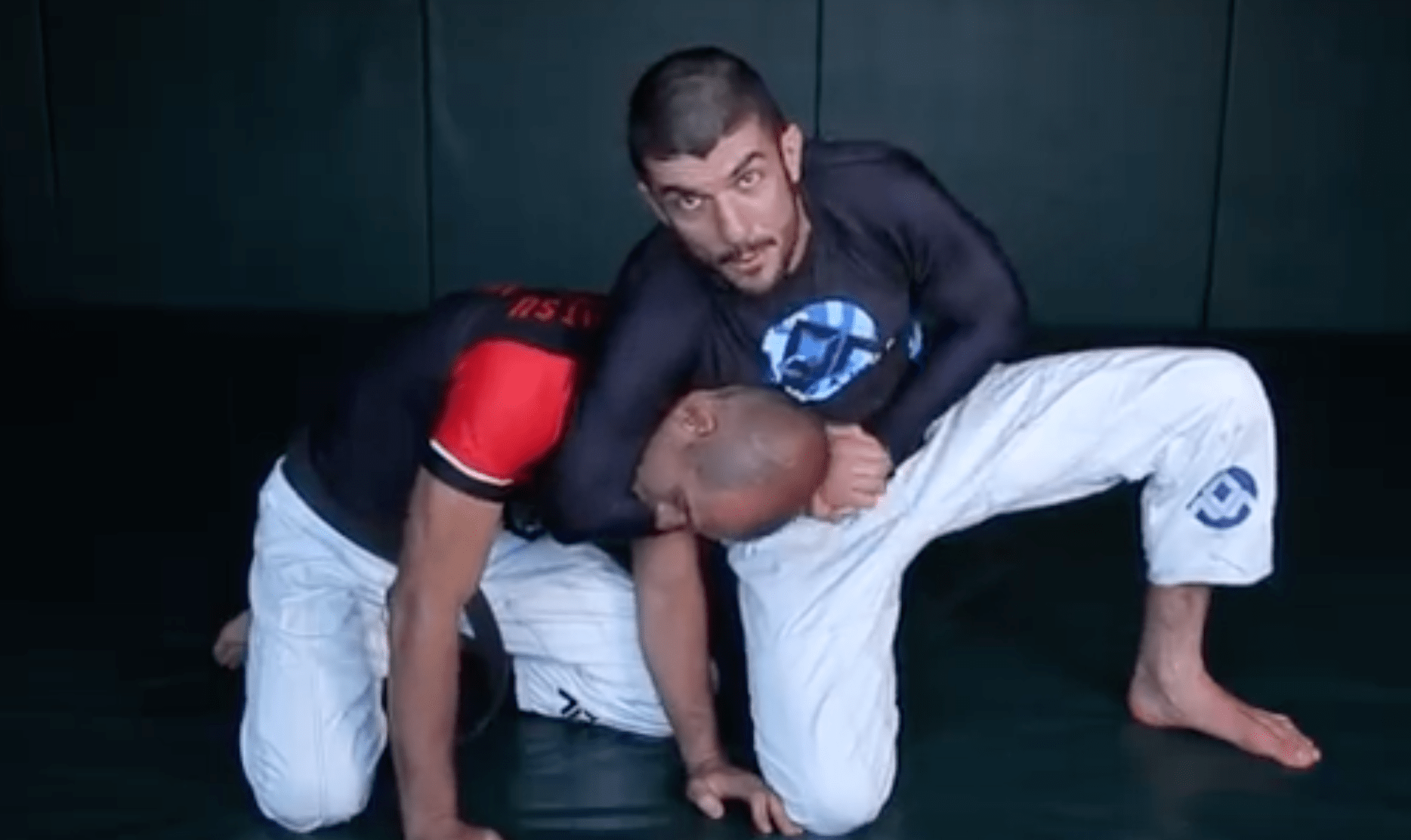 The stoppage has divided the MMA world since the weekend. With many believing it was a terrible stoppage, while others saying that Herb Dean made the right decision.

For me, the Gracie brothers provide the best breakdown of the stoppage, that I’ve seen. Quite simply, this is how they see the stoppage:

Rener: “Was it an early stoppage?”

Rener: “Did that affect the outcome?”

As Rener said, “It was a legit choke. If the fight was not stopped, Robbie would go unconscious from this situation, that is our belief.”

The video goes into much more detail.

Do you agree with Ryron and Rener?