Sage Northcutt Can’t Wait To Return To The ONE Circle 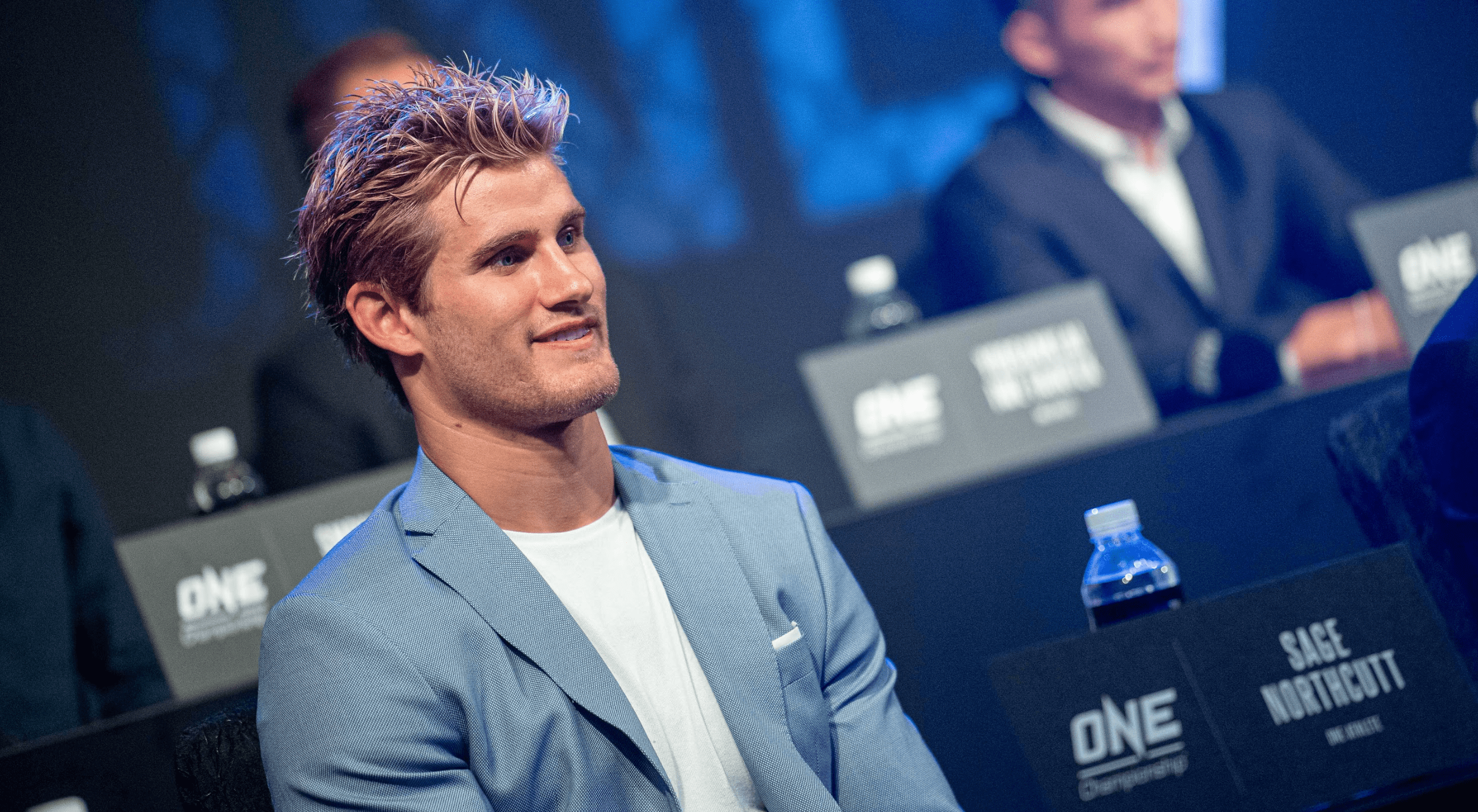 One year ago, Sage Northcutt made MMA headlines worldwide with his much-anticipated ONE Championship debut against Cosmo Alexandre at ONE: Enter The Dragon. But like other UFC imports to the growing promotion, the 24 year old’s success was hardly guaranteed.

In a highlight reel finish that has since become hard to watch, Northcutt stepped out to his left as he flicked an ill-fated jab that placed him directly in the path of a monstrous overhand right. ‘Super Sage’ crumbled face-first to the canvas and later informed the media that he had shattered his orbital bone.

Speculation arose as to whether or not Sage had been brought up too quickly in the sport. Given his training in traditional martial arts, his superhero physique, and his very respectful attitude towards his coaches and opponents, Northcutt was seen as a very good fit for ONE Championship, as he promised to link together eastern and western fans of the sport.

The crushing loss to Alexandre, then, was a sobering moment for Sage as well as his fans. Somewhat questionably, UFC President Dana White took the chance to kick Northcutt while he was down and suggested that he retire from the sport.

Unfortunately, it seems Northcutt continues to grapple with the long-term impacts of the corrective surgery to his orbital. Speaking to MMA Junkie, ‘Super Sage’ gave a window into his career development under quarantine.

Many speculated in the wake of his loss to Alexandre that perhaps Northcutt had been brought up too quickly. As opposed to the sport of boxing, in which up-and-comers are typically ushered through the ranks very slowly, MMA has a tendency to throw young talent to the wolves, so to speak. To some extent, Sage can be considered a casualty of this trend in MMA.

Sage Northcutt revealed to us at the end of last year that he plans to move down two weight classes to featherweight when he returns to the ONE Circle. Who do you think ‘Super Sage’ Northcutt should face next in his new division?