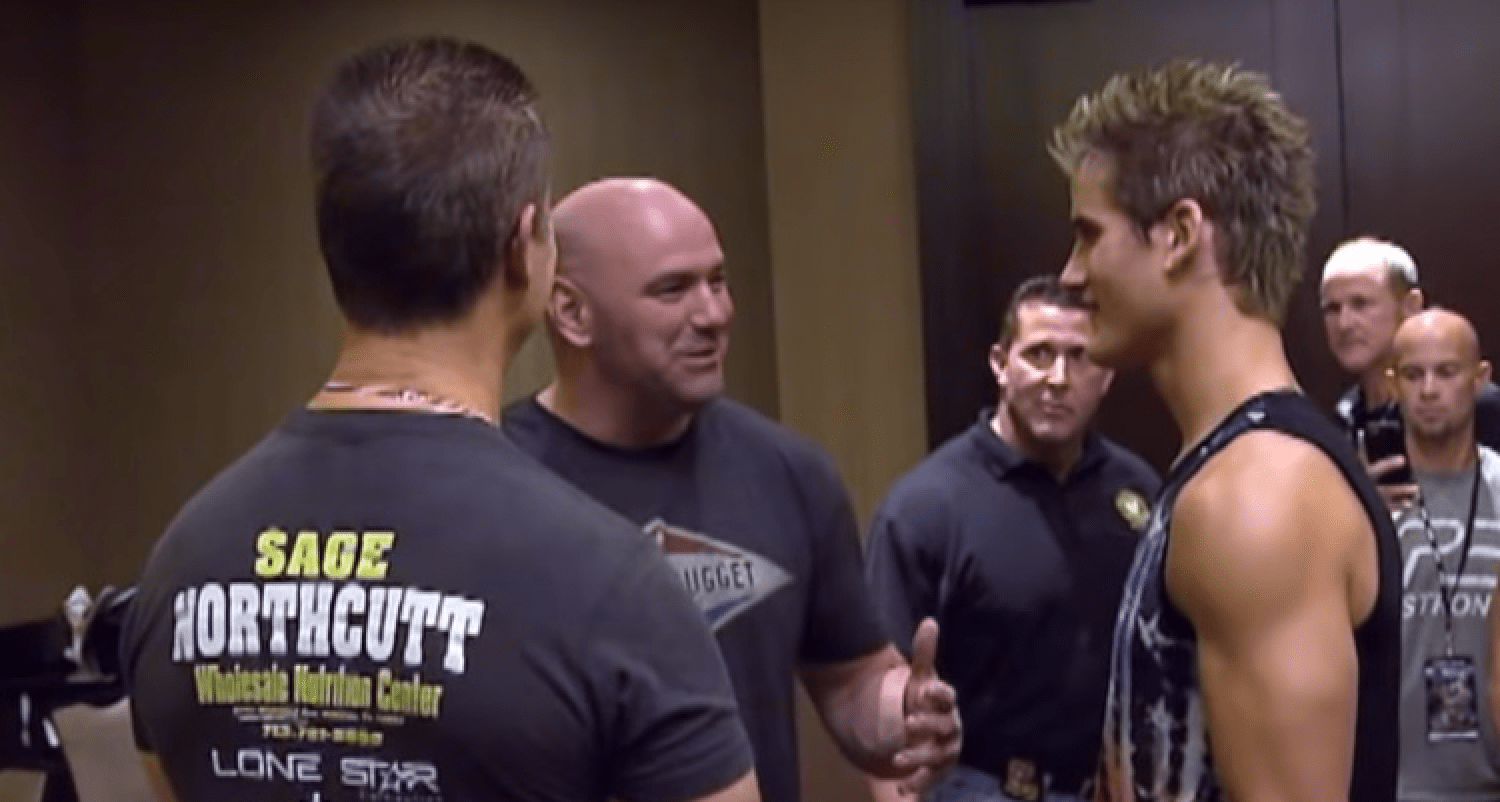 Sage Northcutt’s ONE Championship debut earlier this year at ONE: Enter The Dragon ended abruptly, as he was knocked out by Cosmo Alexandre in the very first minute. The KO resulted in eight fractures to the face and required a nine hour operation. And six months later, the 23 year is still awaiting clearance to start training again.

A few weeks after his loss to Alexandre, UFC president Dana White offered some advice to the former UFC star – retire from mixed martial arts. Stating that MMA ‘isn’t the sport’ for Sage.

Speaking to MMA Fighting in his first interview since the loss in May, Northcutt has responded to Dana’s comments for the first time and explained how they differed from the encouraging words he offered him, when he announced he was moving on from the UFC.

The former Karate world champion has a theory about the intention behind Dana’s remarks regarding his future.

Regardless of bad comments from naysayers and some fans, Northcutt is focused on getting back on track and competing again at the highest level of martial arts, where he will be using the encouragement of his support system to jump-start his return to action.

“I know that a lot of them that say anything negative don’t really understand, unless they’ve been in the footsteps [I’ve had to take], and having gone through an injury of that extent, or had to make the decisions I had to make. I don’t really listen to any of that. I’m just thinking about all the people that are out there supporting me, my friends and everybody that are trying to give me support and help lift me up.”