Sage Northcutt Suffered Eight Fractures At ONE: Enter The Dragon 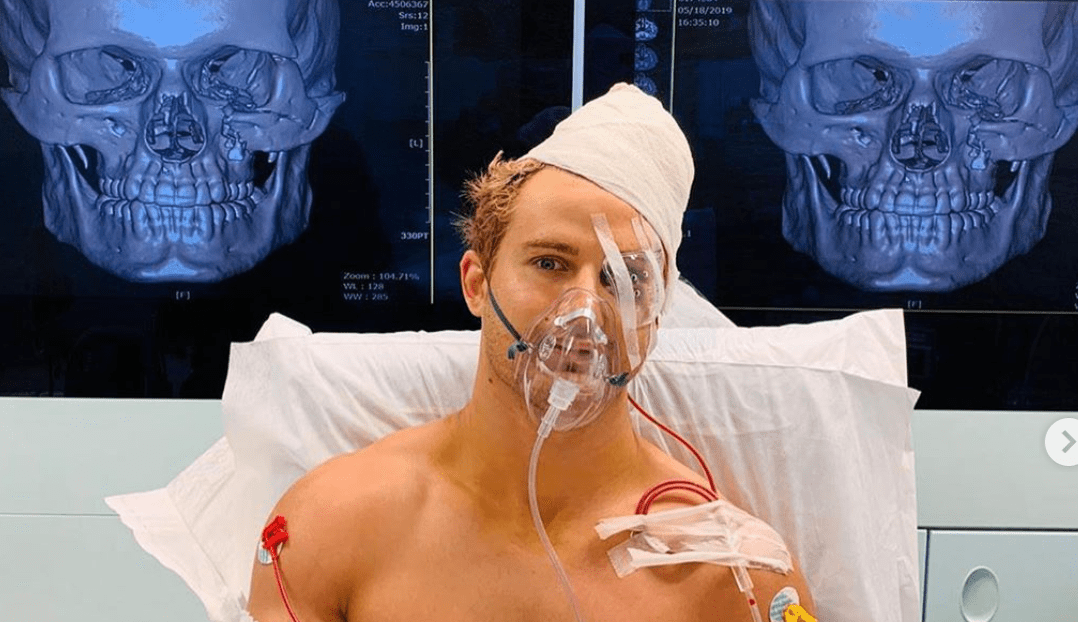 ONE: Enter The Dragon went down on Friday night and produced one of the most entertaining nights of fights of the year. The stacked card had a bit of everything, including several crazy knockouts. And one of those crazy KOs was Cosmo Alexandre’s 29 second KO of Sage Northcutt, who was making his ONE Championship debut.

For those that were familiar with Cosmo, K-1 and the ONE Super Series, the win for the Brazilian wasn’t a huge surprise. For the rest of the world, it came as a huge shock.

What is really shocking though are the injuries Sage sustained in the knockout. In the last hour, the 23 year old posted a two photos to his Instagram account, from his hospital bed in Singapore. The second showing an x-ray of the injuries to his face.

According to Northcutt, he had to go through a nine hour operation, on the eight fractures to his face.


Renzo Gracie and Mike Perry are among some other fighters to send their best wishes to Sage. Along with Cub Swanson, who experienced similar injuries in 2011.

In case you missed the knockout, this is what caused the multiple fractures.

Since publishing this post, ONE Championship CEO Chatri Sityodtong, has taken to Facebook to say that he has visited Sage at the hospital and that he is ‘still beaming with optimism’.

You can also watch the full highlights from the crazy night of fights, here.

And you see what Cosmo had to say following the first round KO, here.