Sage Northcutt Update, Cosmo Alexandre Hits Out At Fans Hating On Him 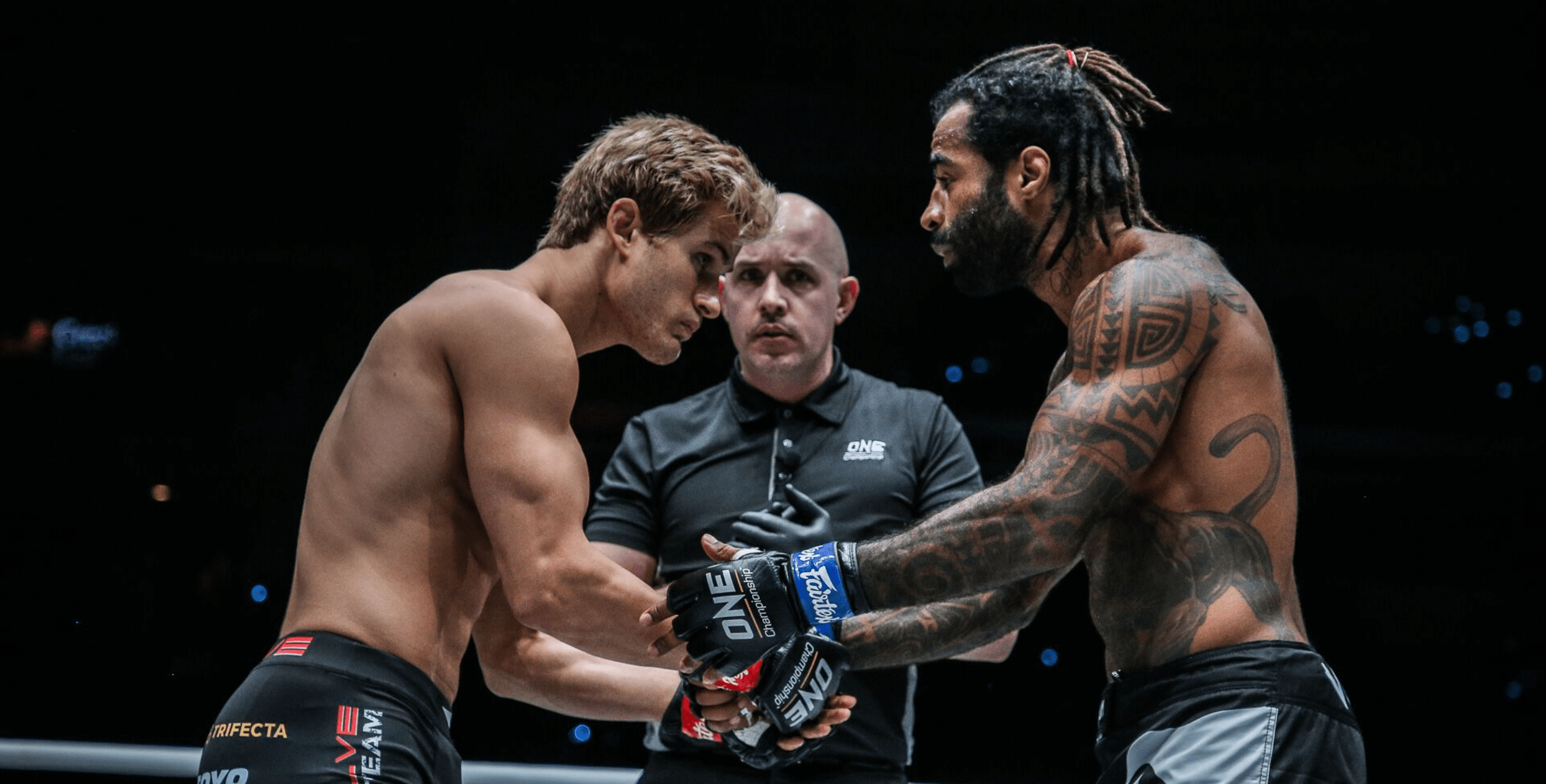 We’re almost a week on from ONE: Enter The Dragon. And sadly Sage Northcutt is still in hospital in Singapore, following the facial injuries he suffered in his loss to Cosmo Alexandre on the Singapore card.

Although it wasn’t known at the time, Northcutt fractured his face in eight places and endured a nine hour operation the next day. You can read more about this here.

Northcutt has recently taken to Instagram to let his fans know that he is on the mend and thanked everyone for their prayers.

When we spoke to Alexandre immediately after his win at ONE: Enter The Dragon, we were unaware of the extent of Northcutt’s injuries. Alexandre has since spoken to MMA Fighting about the fight though and the injuries sustained by his opponent.

”When the fight was over and he got back up his face was already swollen, and that’s something unusual. I had a feeling that it wasn’t 100%. I left the ring and went backstage to see the doctor, he was in a different room, but I decided not to get in there because there was too many people out there. When they brought a stretcher, I knew something serious had happened.

”The next day I heard that he had a long surgery. I hate that, man. I’m doing my job there, to go in there and win. I know we can get hurt, but nothing that serious. I was sad because that’s his job and I don’t wish that to anyone.”

Alexandre also hit out out at the small minority of fans that were hating on Northcutt.

”When I got back to the hotel there were a lot of messages online, people talking trash at him. I honestly don’t know why. I can’t understand why people hate him so much. I don’t know if it’s because he’s good looking, like a model. I can’t understand, and I don’t like that. I asked people to stop tagging me on those messages.”

If you missed the knockout, you can watch it back, along with the full highlights, here: