Sage Northcutt Will Be ‘As Ready As Possible’ For Shinya Aoki 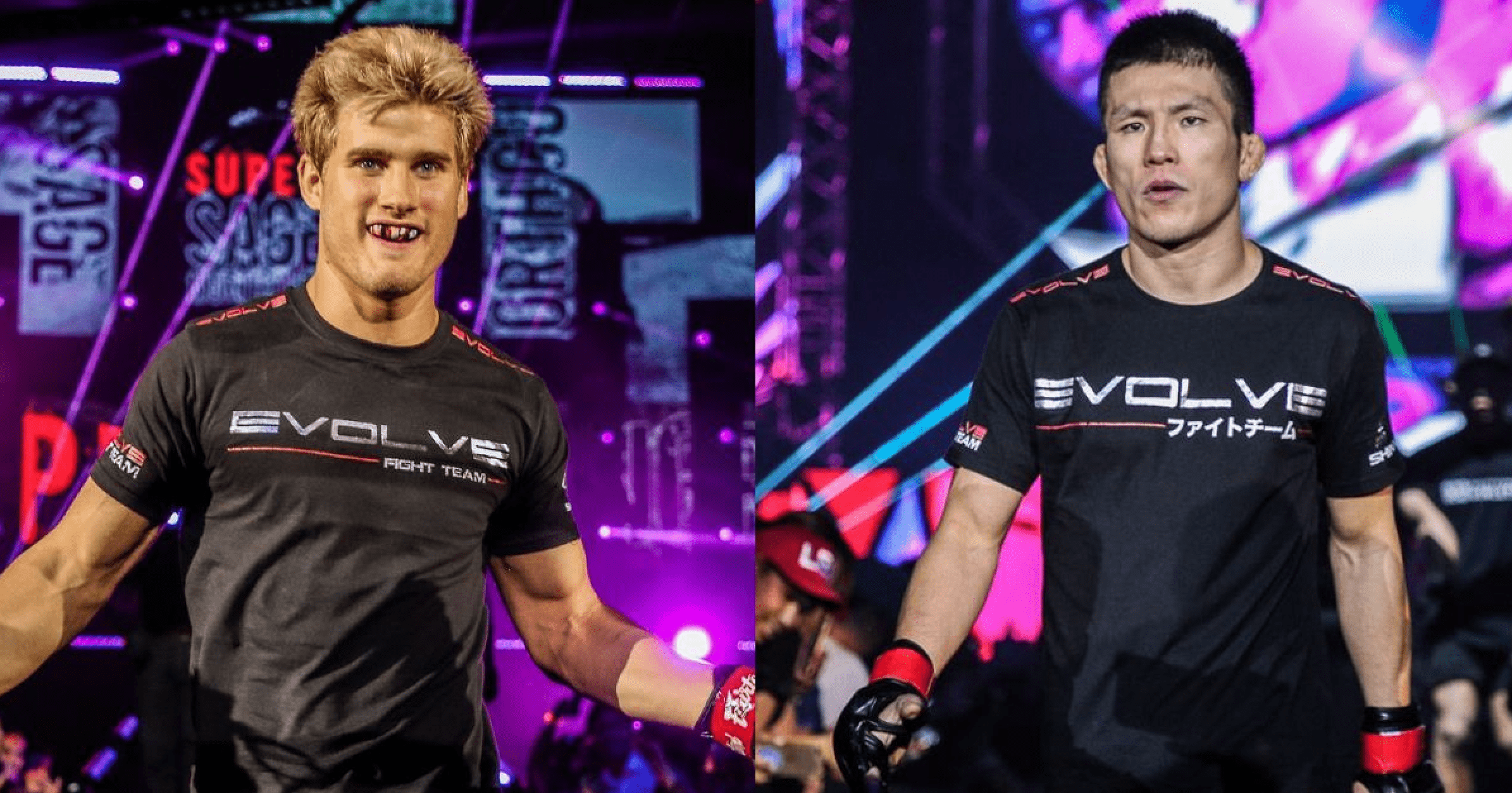 After almost two years on the sidelines, Sage Northcutt is set to return to the ONE Circle to fight grappling royalty Shinya Aoki at ONE on TNT 4 on April 28th.

Northcutt made his ONE Championship debut at ONE: Enter The Dragon, where he was brutally knocked out in the first round by Cosmo Alexandre in a welterweight contest. The knockout was so severe that it resulted in a nine-hour operation to correct eight facial fractures.

Fighting With No Fans

The 25 year old has now finally been cleared to fight and is dropping down to lightweight to fight Aoki. His comeback fight will be the first time in his career fighting with no fans in attendance, due to COVID. Speaking to MMA Junkie, Northcutt opened up on competing in an empty arena and the possibility of having ring rust.

“The fans especially, the fans pump you up a lot,” Northcutt said. “I feel being out there without any fans will obviously be different, but at the same time I’m gonna be ultra-focused, I can imagine. I’ve been training so many hours. I already hit a few hours this morning, going back again later.

“People saying ring rust, I mean, my last fight was only one fight and that was the past and the time being things were obviously shut down because of COVID, but it’s kind of been like that all around the world. So hopefully I have no ring rust. I think I’m gonna be great.”

Northcutt has struggled against grapplers in the past as two of his three career losses have come by the way of submission. Given the fact that Aoki has 30 submission wins in his illustrious career, many fans believe that this is a bad matchup for the former UFC fighter, but he’s putting in the hours on the mat at Team Alpha Male to be ‘as ready as possible’.

“First off, I have some guys on the team obviously, but I have my coach Urijah Faber,” Northcutt revealed. “He’s got a few guys that’ll be teaming up with me, so I’m really looking forward to it. I’m gonna be as ready as possible. It’s gonna be great.

“What I do know is that he’s had 55 pro fights, and I was probably pretty young when he started fighting. If I was even born yet actually. He’s a legend in the sport, he’s been around for so long, great grappler, he was a champ eight months ago. Even though he lost his title, he won his last three fights after that. So a super skilled opponent and obviously has a lot of experience.”

How do you think Sage Northcutt fares against Shinya Aoki at ONE on TNT 4?