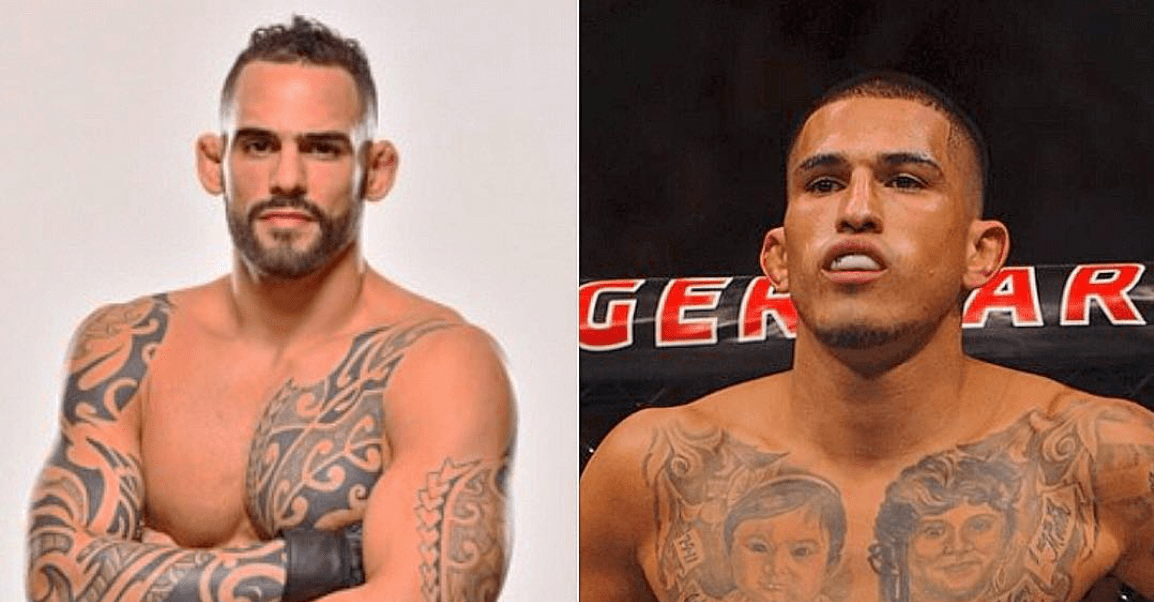 For a while, it looked like we were set to get an exciting UFC welterweight clash between Santiago Ponzinibbio and Rafael dos Anjos, following the pair going back and forth on social media and in interviews for several months.

But instead, dos Anjos was booked to fight Kevin Lee in the UFC Rochester main event. Meaning Ponzinibbio had to look elsewhere for an opponent.

After Tyron Woodley lost the title to Kamaru Usman at UFC 235, Ponzinbbio turned his attention to the former 170lbs champion but he is now facing Robbie Lawler again at UFC Minneapolis. So again, Ponzinibbio is still looking for an opponent.

Not to be deterred though, the Argentinian has a new opponent in mind. Anthony Pettis. And with Pettis coming off of a spectacular knockout over Stephen Thompson in his UFC welterweight debut, it’s a fight that makes sense. Even if Ponzinibbio is calling the KO over Thompson at UFC Nashville ‘lucky’.

Currently, the pair are ranked eight and nine in the UFC welterweight rankings.

Ponzinibbio was last seen inside the Octagon last November at UFC Buenos Aires, when he knocked out Neil Magny in the fourth round. The win was the 32 year old’s seventh straight win.

What do you think of this match up?