Second Title Bout Announced For ONE: Enter The Dragon 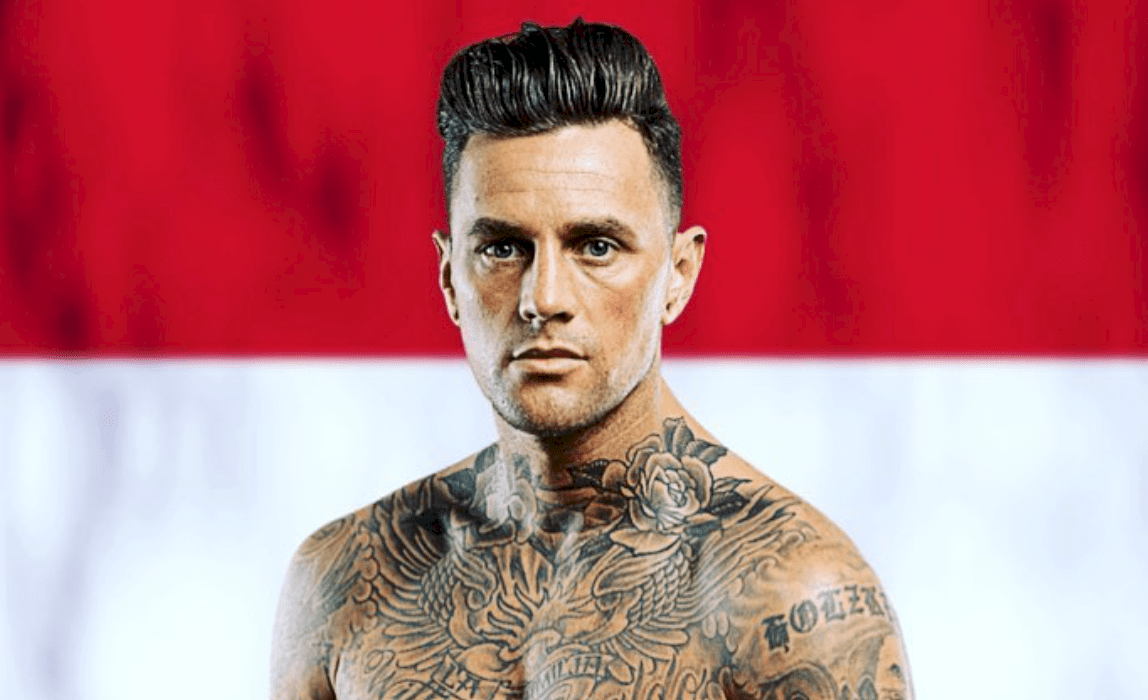 We now know what the second title bout will be at ONE: Enter The Dragon. Last night, ONE Championship CEO Chatri Sityodtong announced the line up for the ONE Featherweight Kickboxing World Grand Prix, as well stating that there would be a second title bout on the Singapore card.

It was announced last week that Shinya Aoki would defend his ONE lightweight title against 20 year old Christian Lee.

Although Sityodtong didn’t reveal the second title bout, we now know that Nieky Holzken and Regian Eersel will compete for the inaugural ONE kickboxing lightweight title.

The two Dutch men have won both their first two bouts in the ONE Super Series. Holzken has beaten Cosmo Alexandre and Mustapha Haida. While Eersel has wins over Brad Riddell and Anthony Njokuani.

Sage Northcutt also makes his appearance on the card. You can find out more information on the card, including the lineup for the ONE Featherweight Kickboxing World Grand Prix, here.

ONE: Enter the Dragon goes down at the Singapore Indoor Stadium on May 17th.