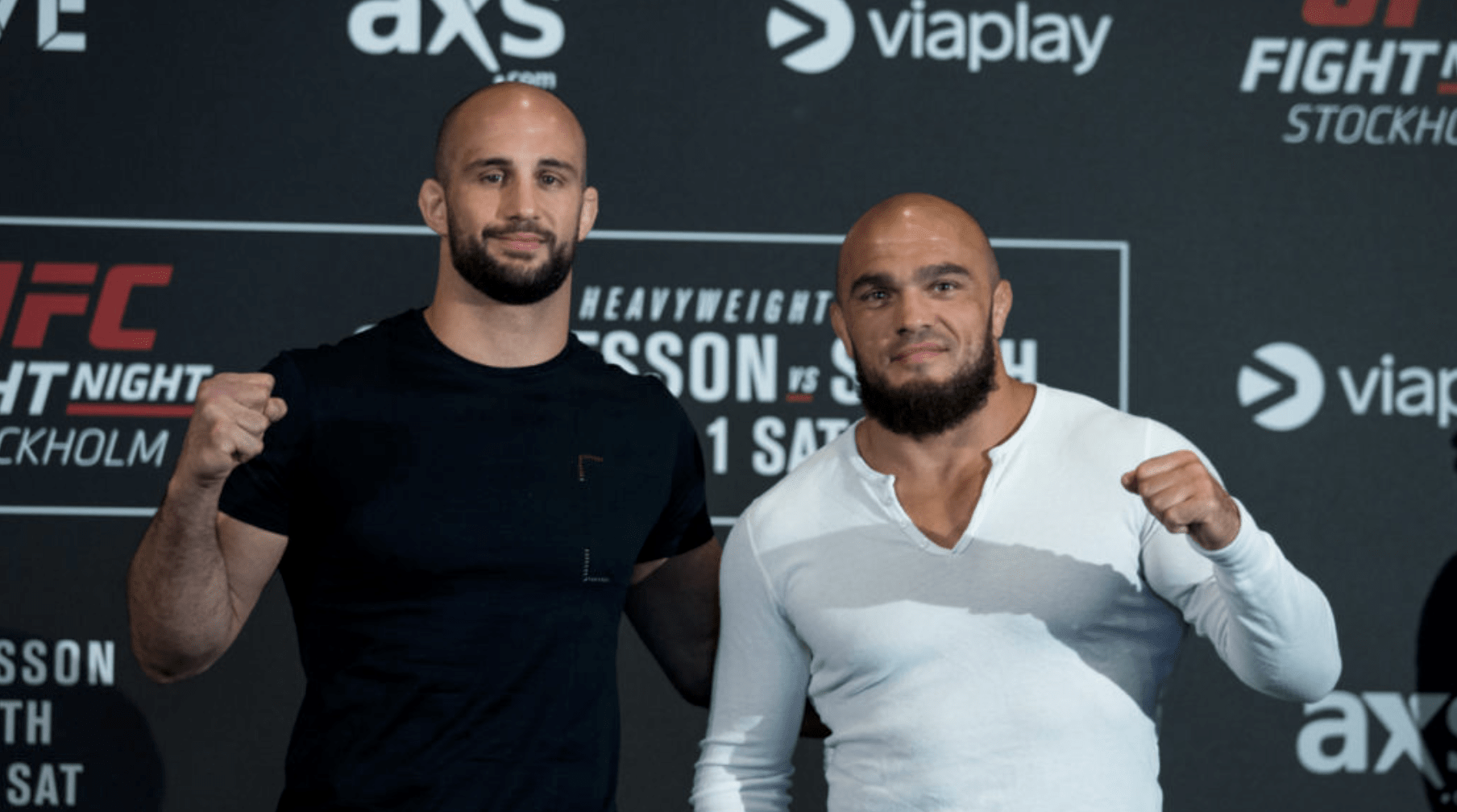 UFC Newark has only just been announced by the UFC and already twelve fights have just been confirmed for the card.

The UFC officially announced on Tuesday that Colby Covington will face Robbie Lawler in the main event. This match up sees the former UFC welterweight interim champion take on the former champion in that division. Covington last fought in June of last year, when he beat Rafael dos Anjos to win the welterweight interim title. Although he was later stripped of the belt.

In his last outing to the UFC Octagon, Lawler lost to Ben Askren in controversial fashion at UFC 235. And although UFC president Dana White, originally called for an immediate rematch but Askren was later booked to fight Jorge Masvidal at UFC 239.

The co-main event sees a light heavyweight contest between Volkan Oezdemir and Ilir Latifi go down. The two were originally scheduled to meet at UFC Stockholm earlier this month but Latifi was forced to withdraw just days before the fight, due to a back injury.

An exciting lightweight matchup between the two UFC veterans Jim Miller and Call Guida has also been confirmed. Miller is coming off of a first round RNC finish over Jason Gonzalez, at UFC Fort Lauderdale. Guida is also coming off of a recent win, having beaten BJ Penn via a unanimous decision, last month at UFC 237.

The twelve fights confirmed for UFC Newark so far are:


Like UFC Newark, the UFC has only just confirmed UFC Vancouver. And has now confirmed five bouts for the Canadian card.

No main event has been announced yet but an exciting light heavyweight contest between Glover Teixeira and Nikita Krylov has been confirmed.

Having lost his only fight in 2018, to Corey Anderson, Teixeira has won both his fights in 2019, against Karl Roberson and Ion Cu?elaba. Krylov rebounded from his loss to Jan Blachowicz last September by beating Ovince Saint Preaux, via a RNC at UFC 236.

Todd Duffee will return to action in Vancouver, having not fought for almost four years. He will face fellow heavyweight, Jeff Hughes. Marcin Tybura will take on Augusto Sakai in a heavyweight bout. While two exciting middleweight matchups have also been confirmed in David Branch vs Andrew Sanchez and Uriah Hall vs Antonio Carlos Junior.

The five fights confirmed for UFC Vancouver so far are:


UFC Newark goes down on August 3rd at the Prudential Center, in Newark, New Jersey.

UFC Vancouver goes down on September 14th at the Rogers Arena, in Vancouver, British Columbia.