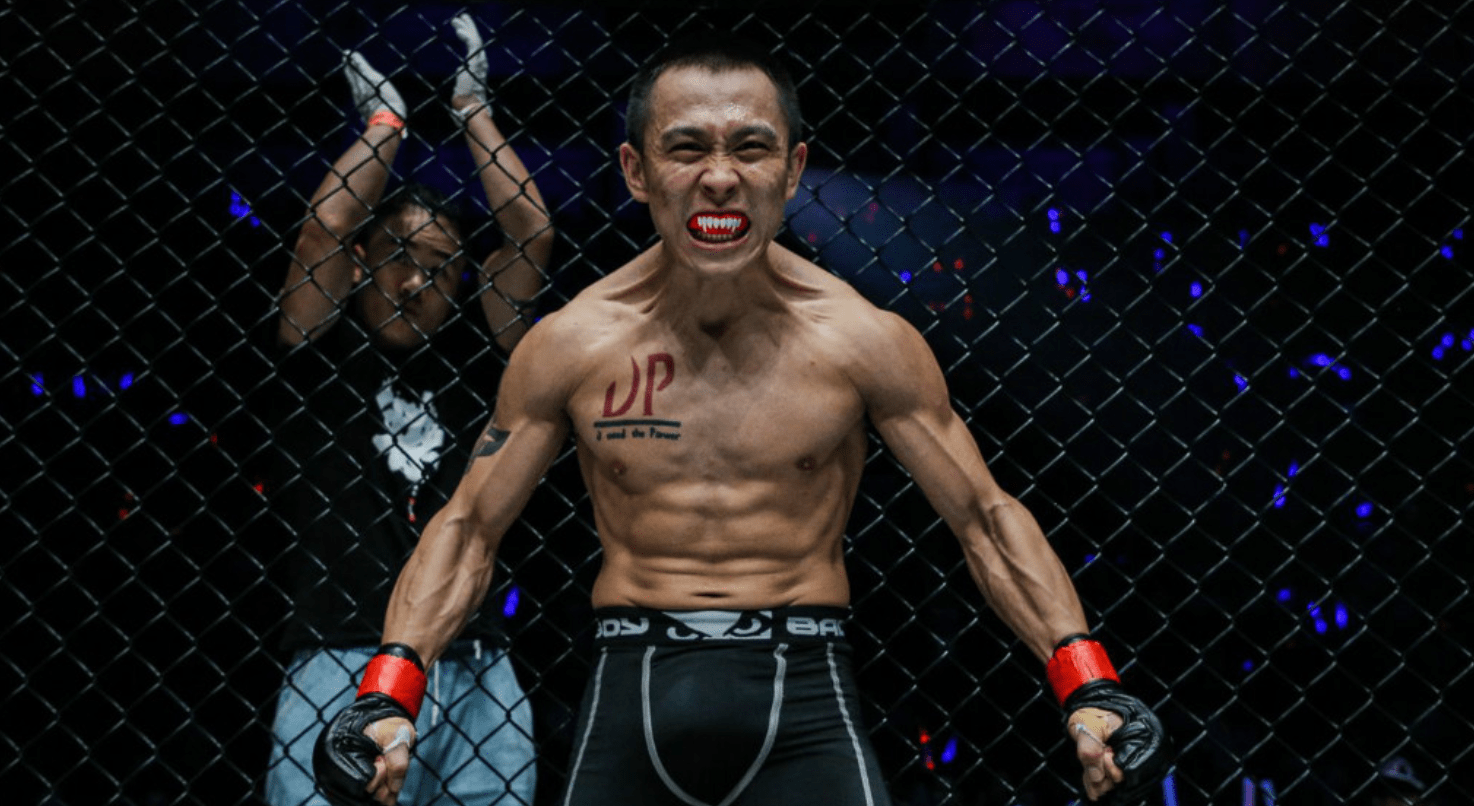 The initial card for ONE Hero Series March has been announced. The all China lineup will feature at least 11 bouts and include three ONE Championship veterans, Zhong Qing Ya, Zhang Ze Hao, and “The Little Squirrel” Liu De Li Ge Ri Hu.