Sexton Out Of The ONE Lightweight Grand Prix, ‘Dagi’ Gets Replacement 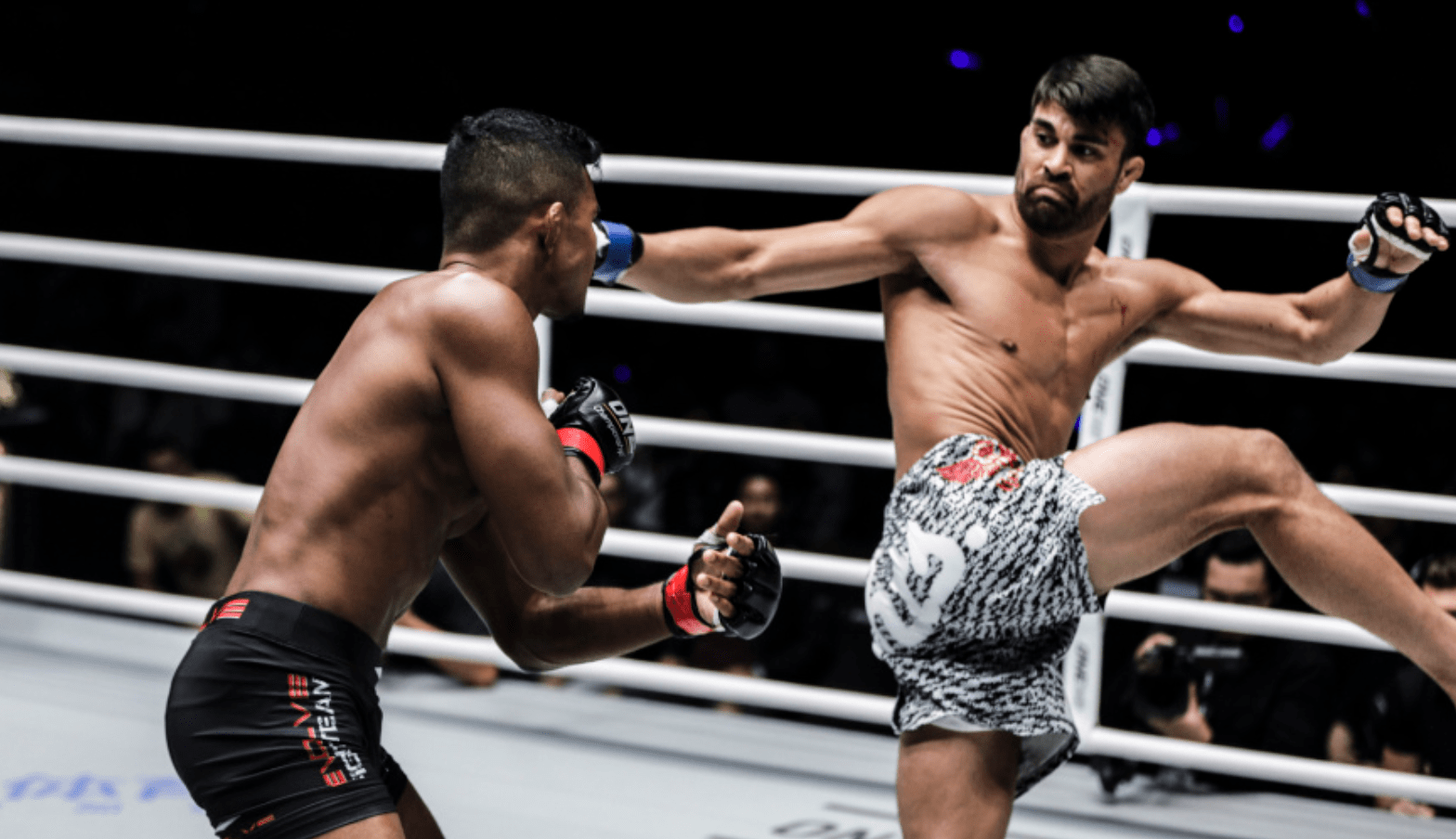 Unfortunate news for Ariel Sexton, he has been forced to pull out of the ONE Lightweight World Grand Prix. Four days ago the Costa Rican pulled out of his semi-final with Saygid “Dagi” Guseyn Arslanaliev, at ONE: Enter The Dragon with a broken arm.

Sexton beat Khan in the quarter-finals, via a third round rear naked choke. Khan lost his previous fight, to Eduard Folayang for the vacant ONE lightweight title but will be looking to make it third time lucky, in his third huge fight in a row.

The winner of Khan and ‘Dagi’ will face the winner of the other ONE lightweight GP semi-final, between Lowen Tynanes and Timofey Nastyukhin. We don’t have a date for the second semi-final yet.

ONE CEO Chatri Sityodtong, last week said that he planned for the final to go down on October 13th in Tokyo, along with the final of the ONE Flyweight GP and ONE Kickboxing Featherweight GP. The October 13th card will be ONE’s 100th event.

Khan was already due to compete at ONE: Enter The Dragon, against Italy’s Iurie Lapicus, who was making his ONE debut.

ONE: Enter The Dragon goes down on May 17th, in Singapore. In the main event, Shinya Aoki will defend his ONE lightweight title against Christian Lee.