Shane Young Wants To Use MMA To Spread A Positive Message 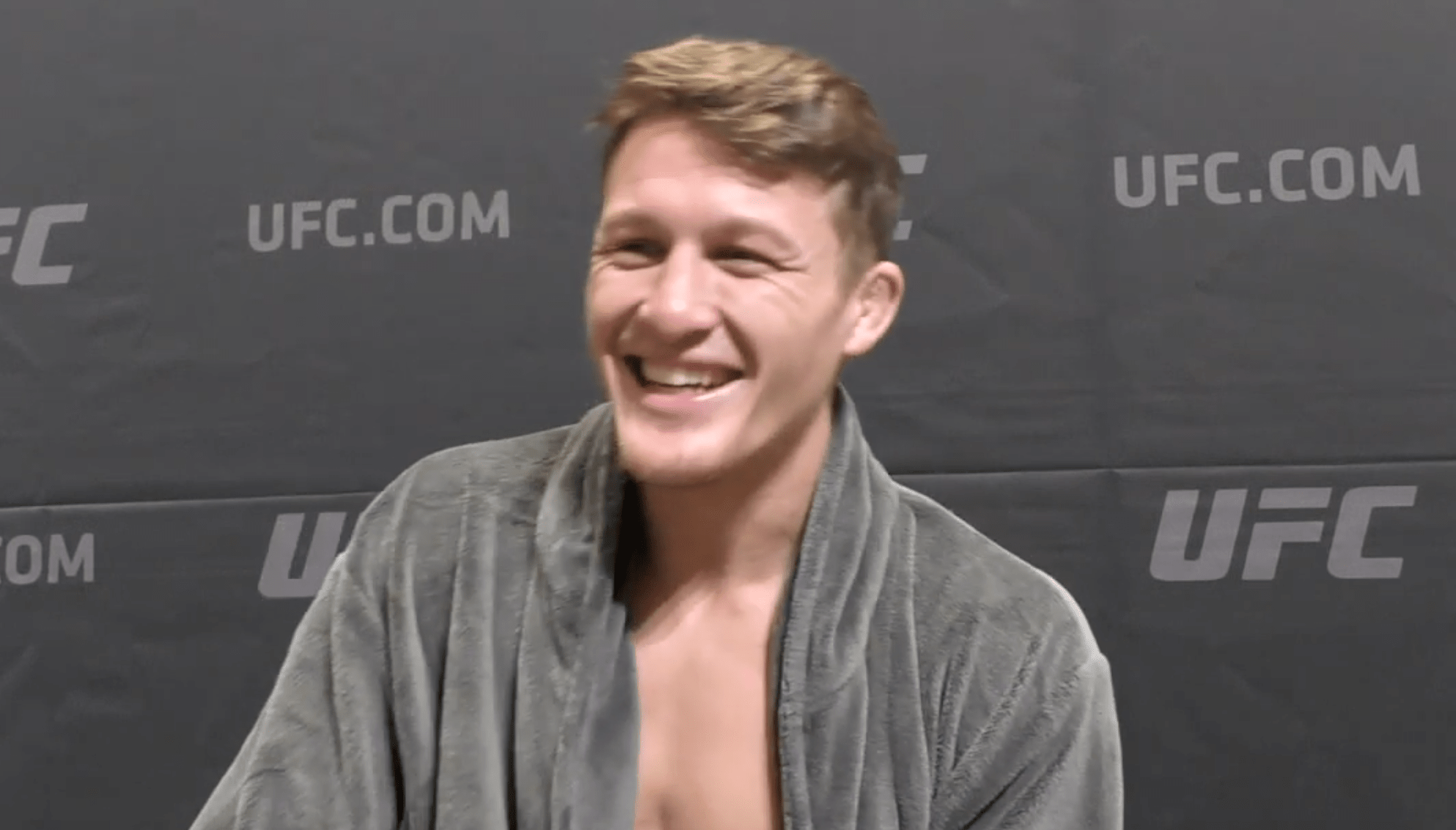 In the lead up to UFC 234, this weekend in Melbourne, we spoke to UFC featherweight Shane Young.

Shane described getting his first win in the UFC, last time out, in Singapore last summer, how he sees the co-main event between his good friend Israel Adesanya, and Anderson Silva, how inspired he was by Dan Hooker’s last performance inside the Octagon and wanting to use the platform he has in MMA, to spread a positive message to the world.

New Zealand’s Young, fights Austin Arnett of the US, this Sunday morning on the Rod Laver Arena, in Melbourne, Australia.