Sons Of lethwei Legends To Meet In The Ring At WLC: King Of Nine Limbs 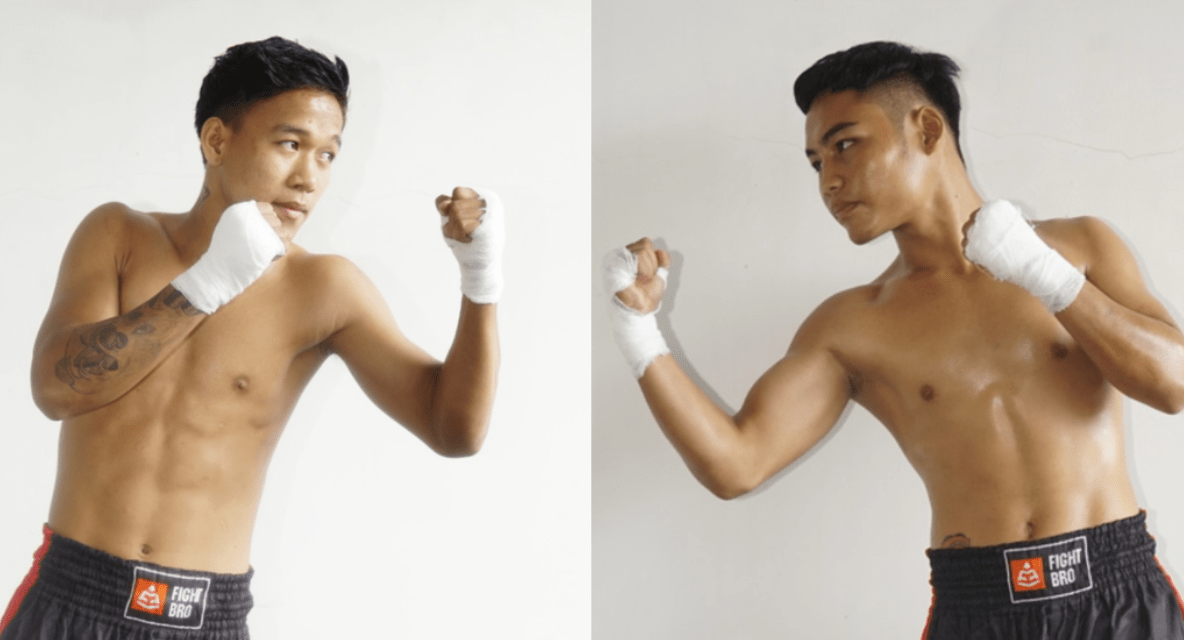 Htet Naing Aung and Sai Maung Maung, both 17 years old, will face off against each other at World Lethwei Championship’s next event, WLC: KING OF NINE LIMBS, in a lightweight contest. This is no ordinary fight however. This fight will be the continuation of a rivalry that began with their fathers, both of whom are lethwei legends.

Htet Naing Aung is the youngest son of Zaw Win Tun, 1996 Golden Belt Champion. In the past, the golden belt is recognition of being the best at your weight class at that year. His father is now the coach at Shwe Thaton Lethwei Gym, where Htet Naing Aung is training.

Their fathers faced off twice in the past, with Shwe Sai having the upper hand having won one fight while the other was a draw. Htet Naing Aung, however, is optimistic that he has the abilities to get the win on August 2nd.

“When our fathers fought in the ring, I was not born yet. I only saw the fights through videos and hearing the stories . Although our families have history, this is not about them. I will of course want to beat him but I am not treating this as a revenge match. This will be strictly based on my abilities and I am confident I can win.”

Sai Maung echoed the same respectful message, and the same confidence in himself to earn the victory at WLC: KING OF NINE LIMBS.

“My father always told me that regardless of the wars in the ring, the lethwei fighters are a tight community and always friendly to each other outside the ring. That is something I respect and I will show respect to my opponent but I am very confident.” Sai Maung Maung said.

For both fledging youngsters, this bout on the world’s biggest stage will be a fantastic opportunity to continue the legacy of their fathers, while building their own.

WLC: KING OF NINE LIMBS will be broadcast live on CANAL+ and UFC Fight Pass.