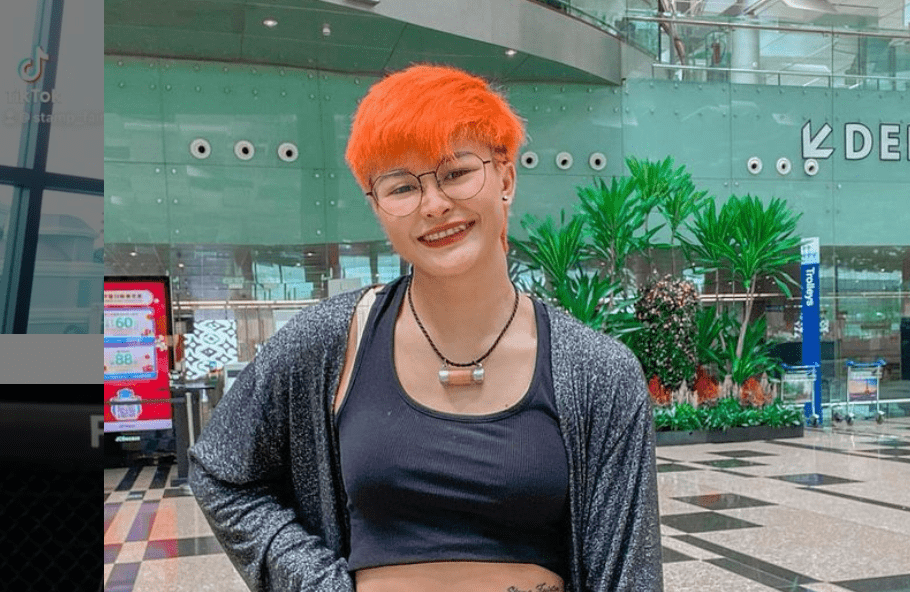 Muay Thai sensation and MMA prodigy Stamp Fairtex is gearing up to face Alyona Rassohyna at ONE: Unbreakable 3 this Friday night in Singapore.

The Fairtex representative had a mixed 2020. Although she won both her MMA bouts, she lost her ONE atomweight Muay Thai and kickboxing titles to Janet Todd and Allycia Araujo, respectfully. Speaking exclusively to Asian Persuasion MMA, Stamp said that despite not holding any belts for the first time in over two years, she’s feeling the same energy going into her sixth MMA contest.

“It’s the same as always,” Stamp said. “A lot of people have come to Singapore to support me, so I feel good.”

Stamp is focused on bouncing back from the Araujo loss, but faces a tough challenge in Rassohyna, who’s a crafty grappler with 10 of her 12 wins coming by the way of submission. The 23 year old Rayong native is fully aware of the Ukrainian’s skillset, but is optimistic about getting her hand raised.

“I need to focus a lot more. I need to be more dedicated,” Stamp said. “It (the Araujo loss) was a big lesson for me. I feel extra motivated because I lost the belt, and now I need to show that I am back. I’m ready to go. I am really excited about the fight. My opponent is a very good judo fighter, with excellent armbars. But I know I can fight and find success, it won’t be easy though.”

The former two sport champion is focused on MMA for now, as she plans to become the first athlete in the promotion to win belts in three different disciplines. However, should the opportunity arise to compete in Muay Thai or kickboxing this year, she is going to take it.

“Right now, I am focused on MMA, It’s a sport that I have never tried before,” Stamp noted. “It’s like a new sport, and not a lot of Thai people have tried it before, so I am excited about it. But if an opportunity comes my way to compete in Muay Thai and kickboxing, I’ll definitely go for that.

But competing in different types of combat sports at the same time can be a big task, even for an athlete as talented as Stamp.

With Angela Lee expecting her first child in April, ONE Championship is set to hold an eight-woman Atomweight World Grand Prix this year with the winner earning the chance to fight ‘Unstoppable’ for the title when she returns. With a MMA record of 5-0, Stamp is in the mix to secure a spot in the GP, and if she gets an opportunity to compete in the tournament, she’ll grab it with both hands.

Who do you think wins the atomweight MMA bout between Stamp Fairtex and Alyona Rassohyna at ONE: Unbreakable 3?