Stephen Thompson Calls Out Darren Till For A Rematch 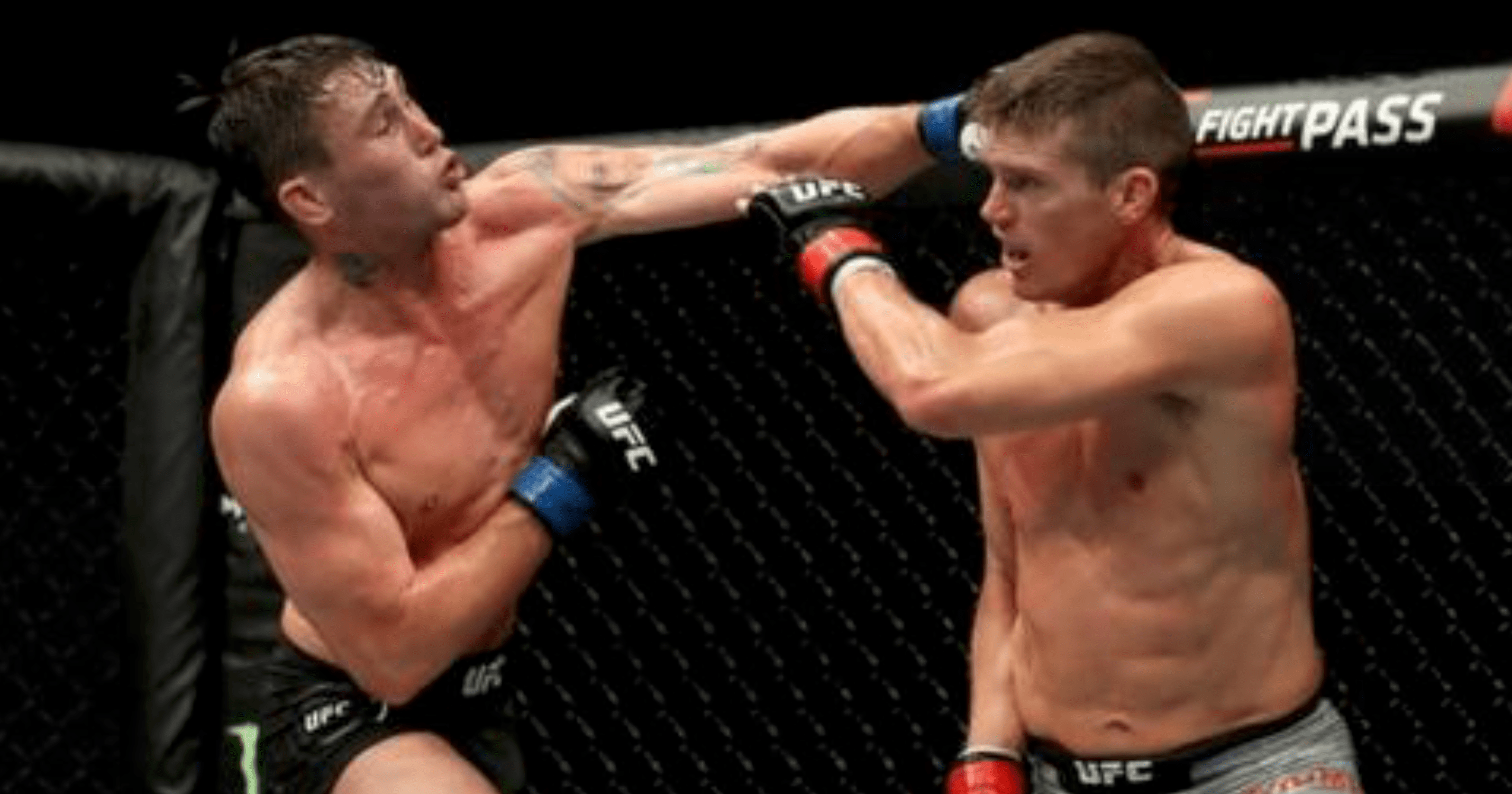 Anything can happen in the fight game. And according to Stephen Thompson, his loss to Anthony Pettis and Darren Till’s loss to Jorge Masvidal, are proof of that.

As the former UFC welterweight title challenger said on MMA Fighting’s Eurobash podcast, he believed that both he and Till were winning, when they suffered knockouts to Pettis and Masvidal.

“He got caught just like I got caught. I was beating Anthony Pettis. I know nine times out of 10 I would have defeated him. It’s just that one time you barely get clipped and down you go. I had Darren Till winning that fight, but in the end Masvidal ended up putting it on him. Then again, Masvidal is a veteran of the game, so you’ve got to be ready at all times, just like Anthony Pettis was.”

Thompson and Till met a year ago at UFC Liverpool and although the judges gave a razor close decision to the home favourite, Thompson feels like he did enough to win the fight on the night.

“When I look back on it I do think I won it, but it’s nothing that really sits on me. Whatever happened happened and all I can do is just keep moving forward. I really do think I went out there and put on a show, enough to get that win, but it just goes to show that you can’t leave it in the judges’ hands sometimes. It’s behind me and I’m ready to move forward, just like I am with this fight against Anthony”.

“Hats off to my man Darren Till. I hope he’s taking the last loss well. I know he got in trouble not so long ago, and hopefully he’s learned from it.”

“If that happens (a rematch with Till), heck yeah. We’re both coming off knockout losses. You never know, things could line up that way.”

Would you like to see Stephen Thompson vs Darren Till 2?